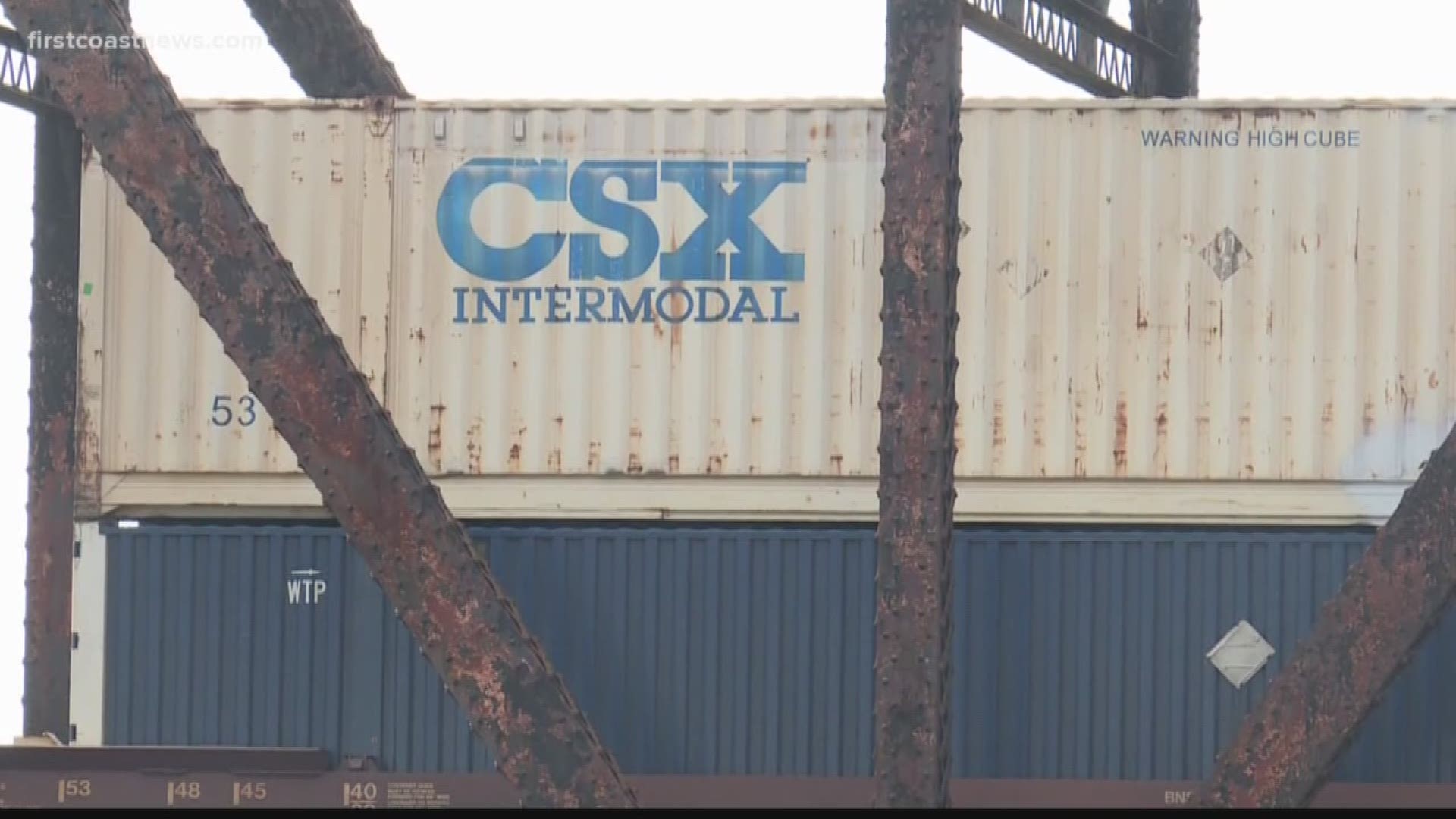 The price-fixing allegations have been wending their way through the federal courts for years, with several companies filing similar lawsuits in 2007. Attorneys then sought class-action status on behalf of 16,000 shippers against the four railroads, but earlier this year a federal appellate judge said the cases would have to be brought individually or broken down into groups of similar shippers with similar situations. The deadline for filing those individual cases was Monday.

An attorney for Union Pacific Railroad declined to comment and attorneys for the other three railways did not immediately respond to requests for comment from The Associated Press. In previous stages of the lawsuits the railroads have generally contended that fuel surcharges are common across the transportation industries, that they were legal and that they were simply intended to recover the skyrocketing cost of fuel at the time.

In one of the lawsuits, filed Monday by The Amalgamated Sugar Co. in U.S. District Court in Boise, attorneys said the alleged scheme began roughly 16 years ago after years of declining rail rates. At the time, the four railways controlled about 90% of all rail freight traffic in the United States, according to the lawsuit.

“In 2003, the four largest United States-based Class I railroads engaged in an extraordinary series of meetings, phone calls, and email communications through which they embarked on a conspiracy _ under the guise of a fuel cost recovery program _ to apply and enforce rail fuel surcharges across their customers in order to generate profits,” attorneys for The Amalgamated Sugar Co. wrote. “Prior to conspiring, Defendants operated as businesses should: They actively competed against each other over rates generally and with respect to fuel recovery mechanisms to the benefit of their customers.”