The Celebration of Life was held at the Staples Center, where Kobe Bryant played his entire NBA career. 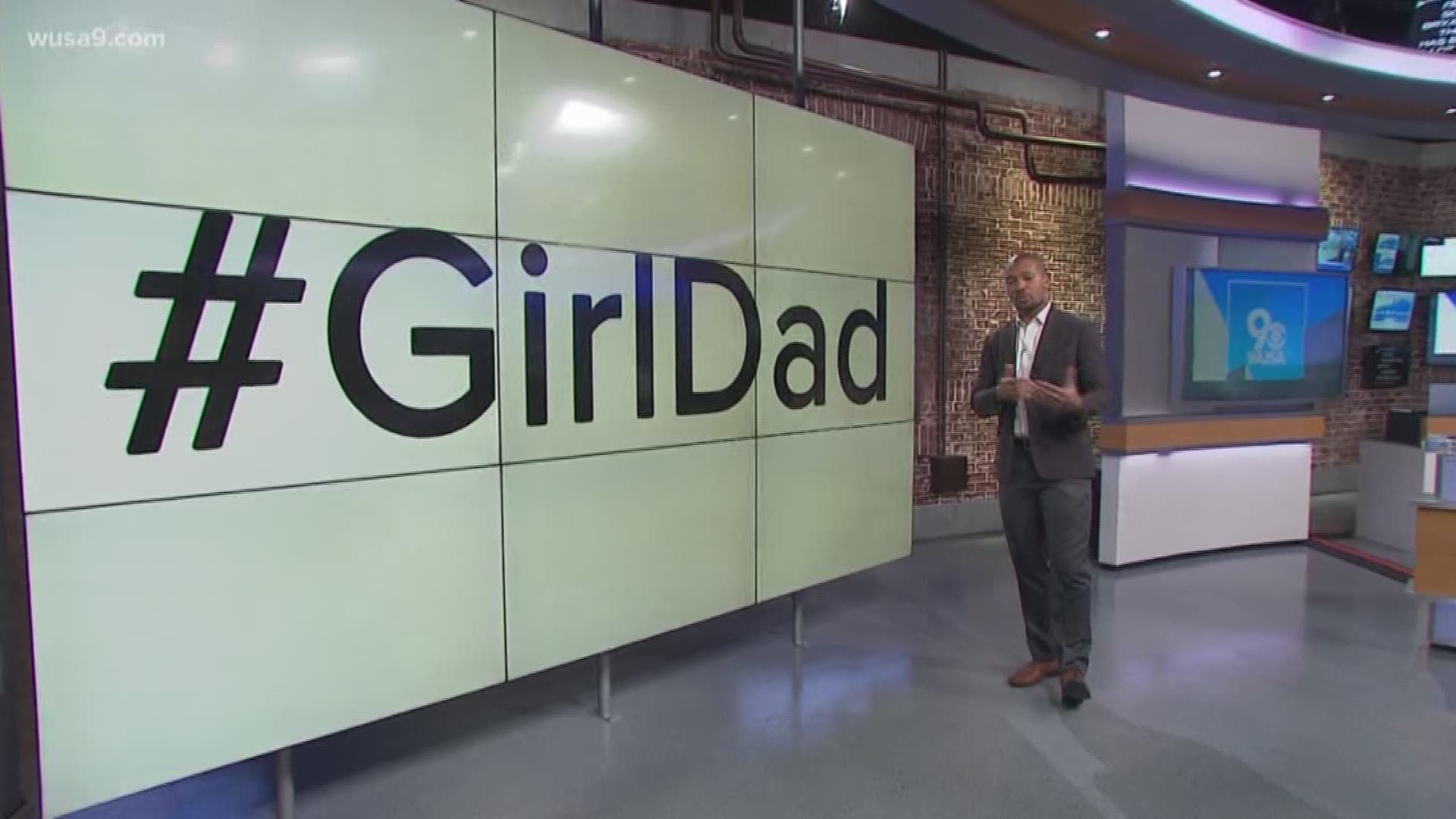 LOS ANGELES — Thousands of mourners gathered at a sold-out Staples Center to say farewell to Kobe and Gianna Bryant.

The basketball superstar and his 13-year-old daughter were honored in a public memorial at the arena where Bryant played for the Los Angeles Lakers. Bryant's family, sports legends and other major figures were all in attendance.

Kobe and Gianna Bryant died along with seven others on Jan. 26 in a helicopter crash.

Kobe Bryant's wife offered a poignant portrait of her NBA superstar husband and their daughter.

Speaking at times through tears, Vanessa Bryant praised her husband's devotion as she addressed thousands of fans gathered at Staples Center.

The ceremony began with performances by Beyonce and Alicia Keys.

The mourners included Lakers greats such as Kareem Abdul-Jabbar and Magic Johnson, plus other celebrities.

The ceremony was held on a 24-foot-by-24-foot stage (One of Bryant's two uniform numbers was 24). The Associated Press reports Kobe's wife and Gianna's mother, Vanessa, chose Feb. 24 (2/24). to honor both Kobe's uniform number and Gianna's. Gianna wore No. 2 on her basketball teams.

Proceeds from tickets to the event will go to the Mamba and Mambacita Sports Foundation, which supports youth sports programs in underserved communities and teaches sports to girls and women, according to AP.

PHOTOS: A Celebration of Life for Kobe and Gianna Bryant

Kobe and Gianna were laid to rest in a private ceremony earlier this month.

Kobe became active in film, television and writing after his playing career ended in 2016.