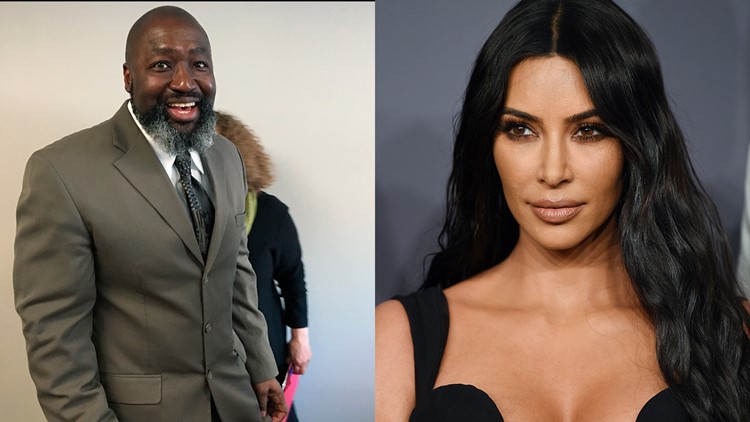 Thanks to Kim Kardashian West, one of the first inmates released after federal sentencing reforms won't have to worry about rent for five years.

Matthew Charles told The Tennessean last week that he couldn't find permanent housing since his Jan. 3 release, in part due to his criminal history. But on Sunday, Charles announced that Kardashian West, an advocate for criminal justice reform, will be helping him out. He said she's not doing it to get attention, but he just had to share it.

Convicted of a nonviolent drug offense in 1996, Charles received national attention because he was ordered back to prison in 2018, two years after his sentence was ruled unfair. He was released on Jan. 3 under the First Step Act, a new law signed by President Trump in December. He attended this year's State of the Union address at President Donald Trump's invitation.

"Kim did not do this for attention or publicity, but I had to share it, because it's to good not to, and my heart is about to burst with happiness, that I wish you to rejoice in this news with me," Charles said in a Facebook post.