Kia recalls vehicles a 2nd time, owners should park outside

Kia is telling owners to park the recalled vehicles outside and away from structures because fires could happen when the engines aren't running. 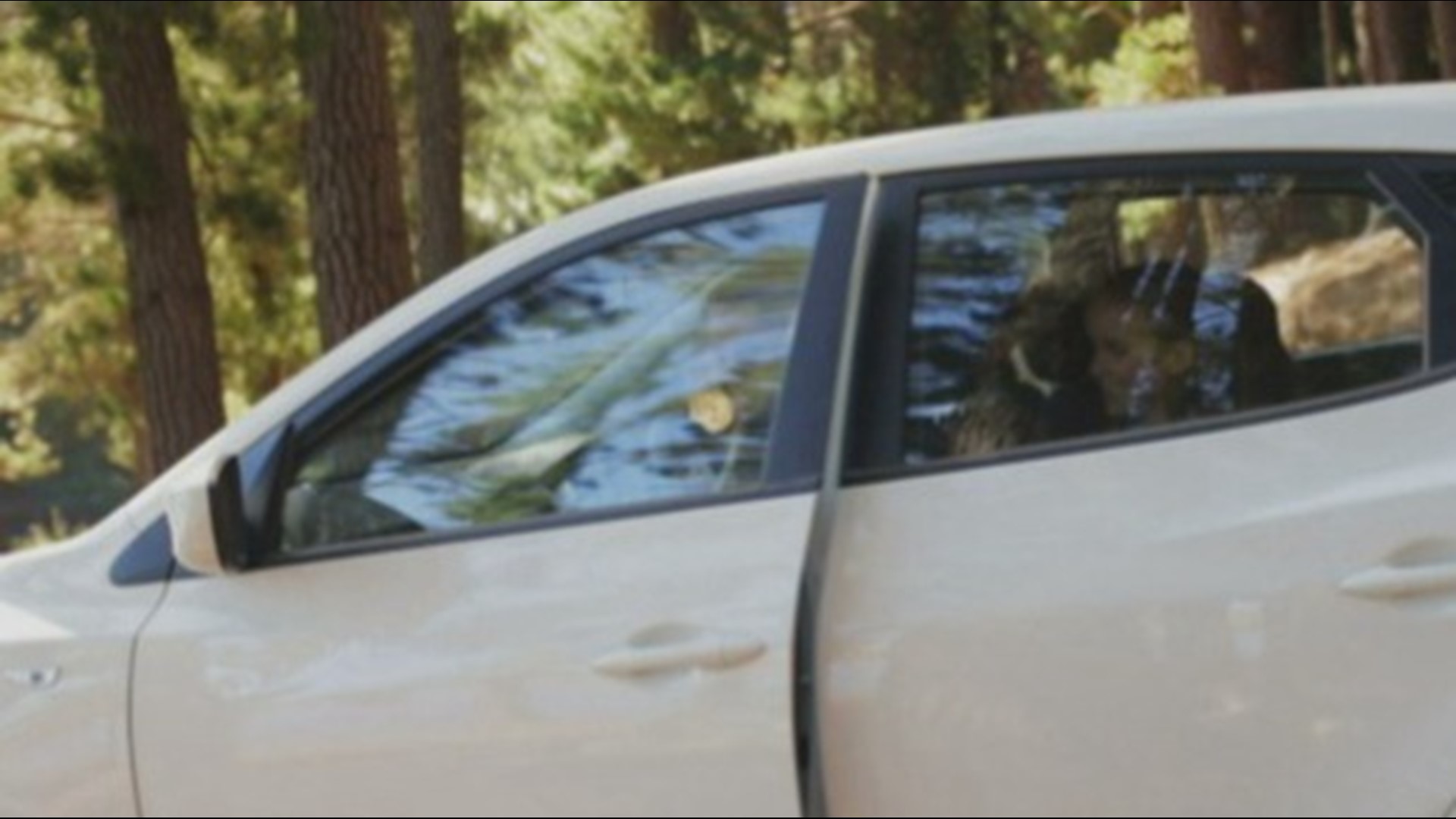 DETROIT — Kia is recalling more than 440,000 cars and SUVs in the U.S. for a second time to fix a problem that can cause engine fires. And the automaker is telling owners to park them outdoors and away from structures because fires could happen when the engines aren't running.

The same vehicles were recalled last year because brake fluid can leak into a control computer, causing an electrical short. That can increase the risk of fire even when the vehicles are parked.

This time dealers will install a new fuse, inspect the computers, and replace them if needed. Owners will get recall notification letters starting July 2.

Kia says in the documents that it has customer complaints of six fires in Optimas and two in Sorentos involving “isolated melting.” One dealer reported melting in an Optima that had the previous recall fix. There were no reports of injuries or crashes, it said.