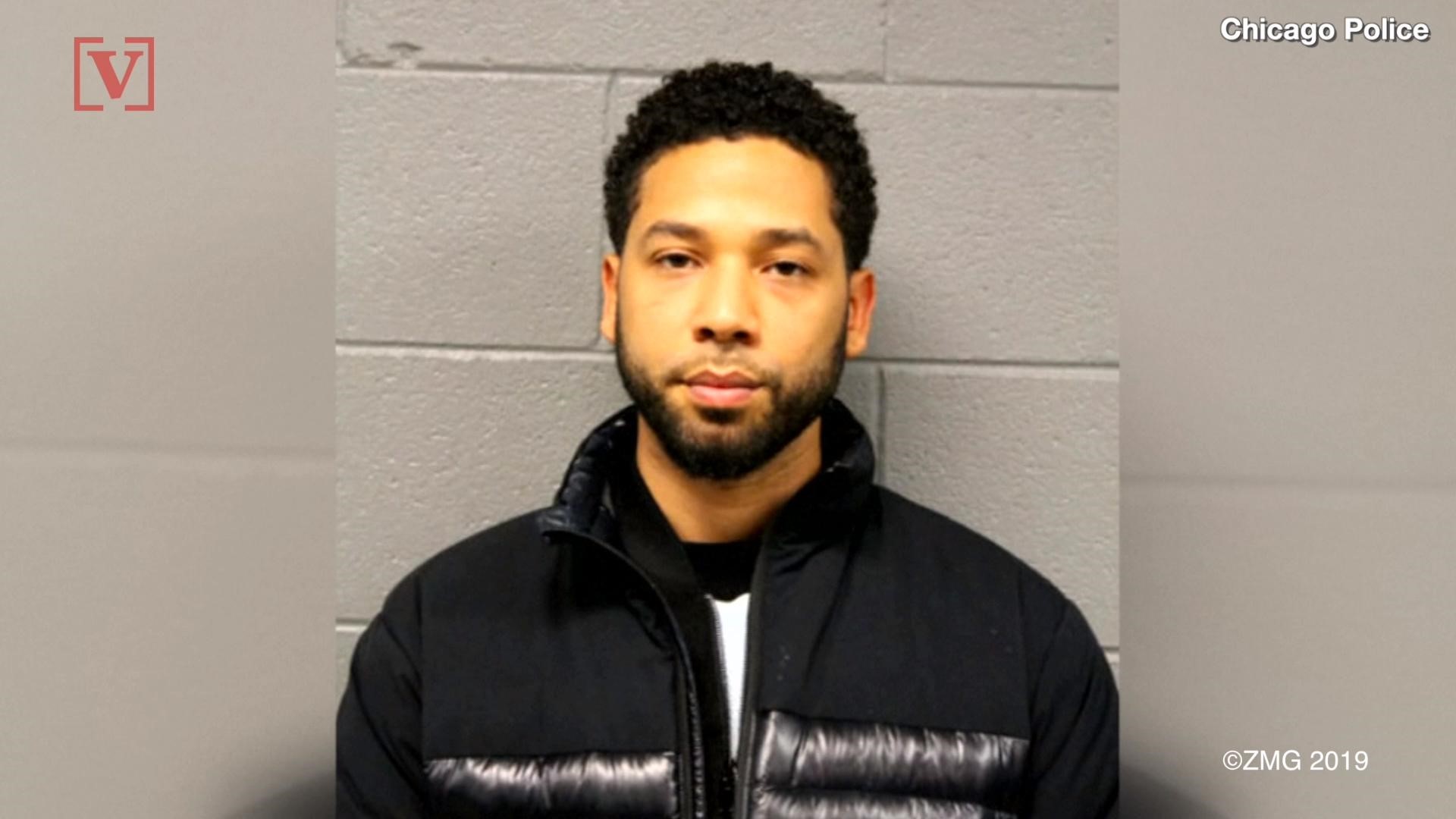 An attorney for Jussie Smollett says a 16-count indictment against the "Empire" actor is "vindictive" and Smollett "maintains his innocence."

Mark Geragos says in a statement that he did not expect a Cook County grand jury would charge Smollet with 16 separate counts and the indictment is "prosecutorial overkill."

He says the indictment "is nothing more than a desperate attempt to make headlines in order to distract from the internal investigation launched to investigate the outrageous leaking of information by the Chicago Police Department and the shameless and illegal invasion of Jussie's privacy."

Smollett is charged with disorderly conduct for making a false report of an attack on him in Chicago. Police say Smollett staged the attack and recruited two brothers to participate. Local media have reported that the Chicago Police Department is investigating leaks to reporters during the investigation of the reported attack.