Jimmy Kimmel apologizes for using blackface in past sketches

ABC late-night star Jimmy Kimmel has apologized for using blackface in the 1990s to impersonate NBA star Karl Malone and other Black celebrities. 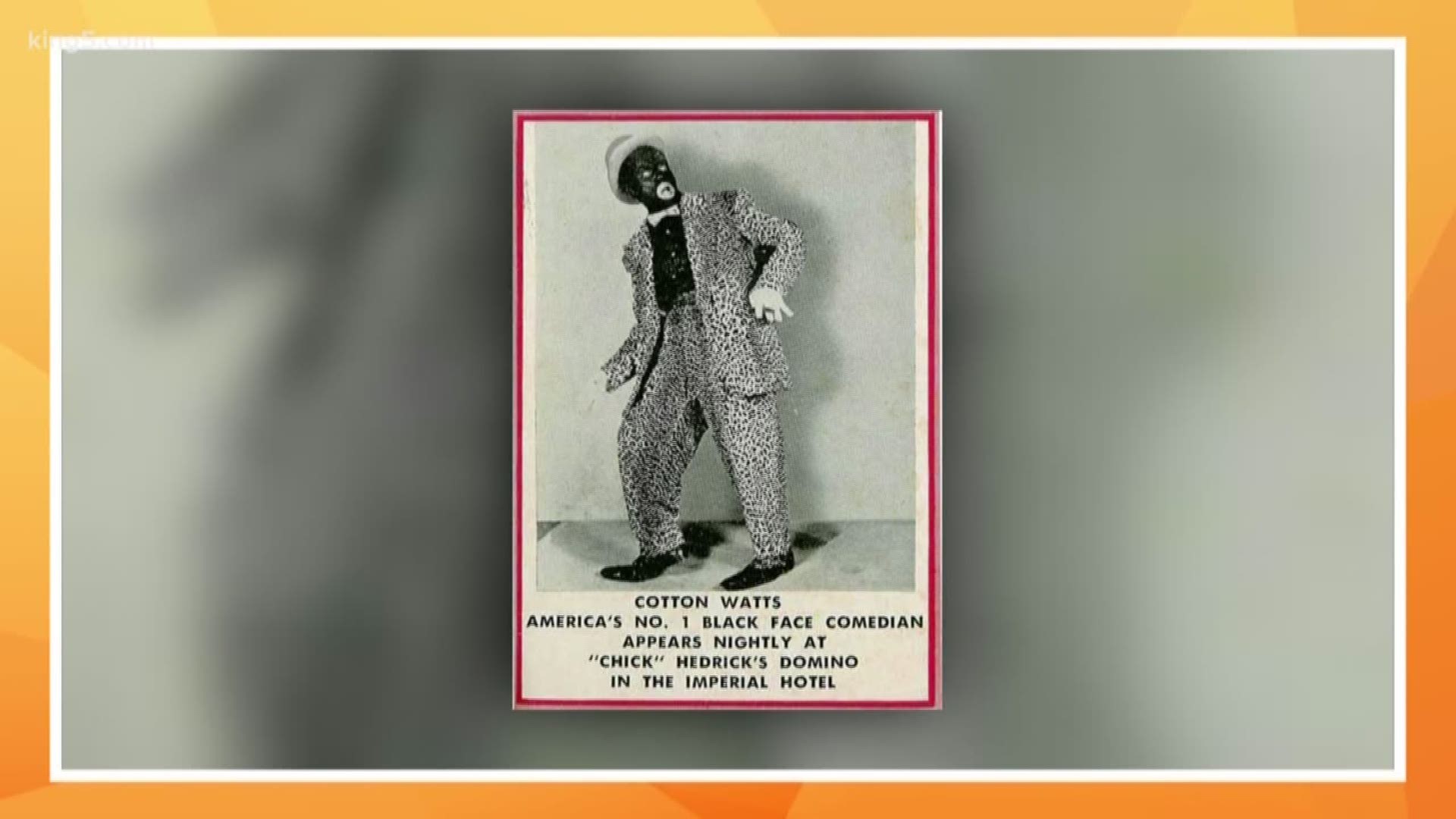 NEW YORK — Jimmy Kimmel apologized Tuesday for his 1990s blackface impressions of NBA player Karl Malone and other Black celebrities but said his delay in addressing the subject came in part to avoid handing a victory to his foes.

“I apologize to those who were genuinely hurt or offended by the makeup I wore or the words I spoke,” the ABC late-night star said in a statement.

It's part of the entertainment world's continuing reckoning triggered by the protests against police treatment of Black Americans. On Monday, four episodes of the comedy “30 Rock” were pulled from circulation because they featured characters performing in blackface.

Kimmel's impersonation of Malone, which he started on radio and then brought to television on Comedy Central, was frequently criticized by Fox News Channel's Sean Hannity, among others.

Kimmel said he had long been reluctant to address the subject, "as I knew doing so would be celebrated as a victory by those who equate apologies with weakness and cheer for leaders who use prejudice to divide us.

“That delay was a mistake,” he said. "Looking back, many of these sketches are embarrassing, and it is frustrating that these thoughtless moments have become a weapon used by some to diminish my criticisms of social and other injustices," Kimmel said.

“30 Rock” aired on NBC from 2006 to 2013, but episodes are still being shown in television syndication and on streaming services including Hulu, Amazon Prime, iTunes and Peacock.

Show creator Tina Fey, who also starred as Liz Lemon in the series about the backstage world of a television show, said in a note to distributors that “I understand now that ‘intent’ is not a free pass for white people to use these images.”

“I apologize for the pain they have caused,” Fey wrote. “Going forward, no comedy-loving kid really needs to stumble on these tropes and be stung by their ugliness.”

Other examples of how the Black Lives Matter protests have impacted entertainment include cancellation of the long-running TV show “Cops” and temporary removal of “Gone With the Wind” from the HBO Max service.

Two of the four eliminated “30 Rock” episodes originally aired in 2010, with the others first shown in 2008 and 2010. They include the East Coast version of an episode first shown live. Series regular Jane Krakowski and guest star Jon Hamm appeared in blackface.

The 2012 episode with Hamm also included “Tonight” show host Jimmy Fallon as a guest. Fallon, who did not appear in such makeup on “30 Rock,” apologized last month after online circulation of an earlier “Saturday Night Live” skit where he wore blackface to impersonate Chris Rock.