Impossible Pork will first roll out in restaurants, with no word yet on when it and the Impossible Sausage product will hit grocery stores. 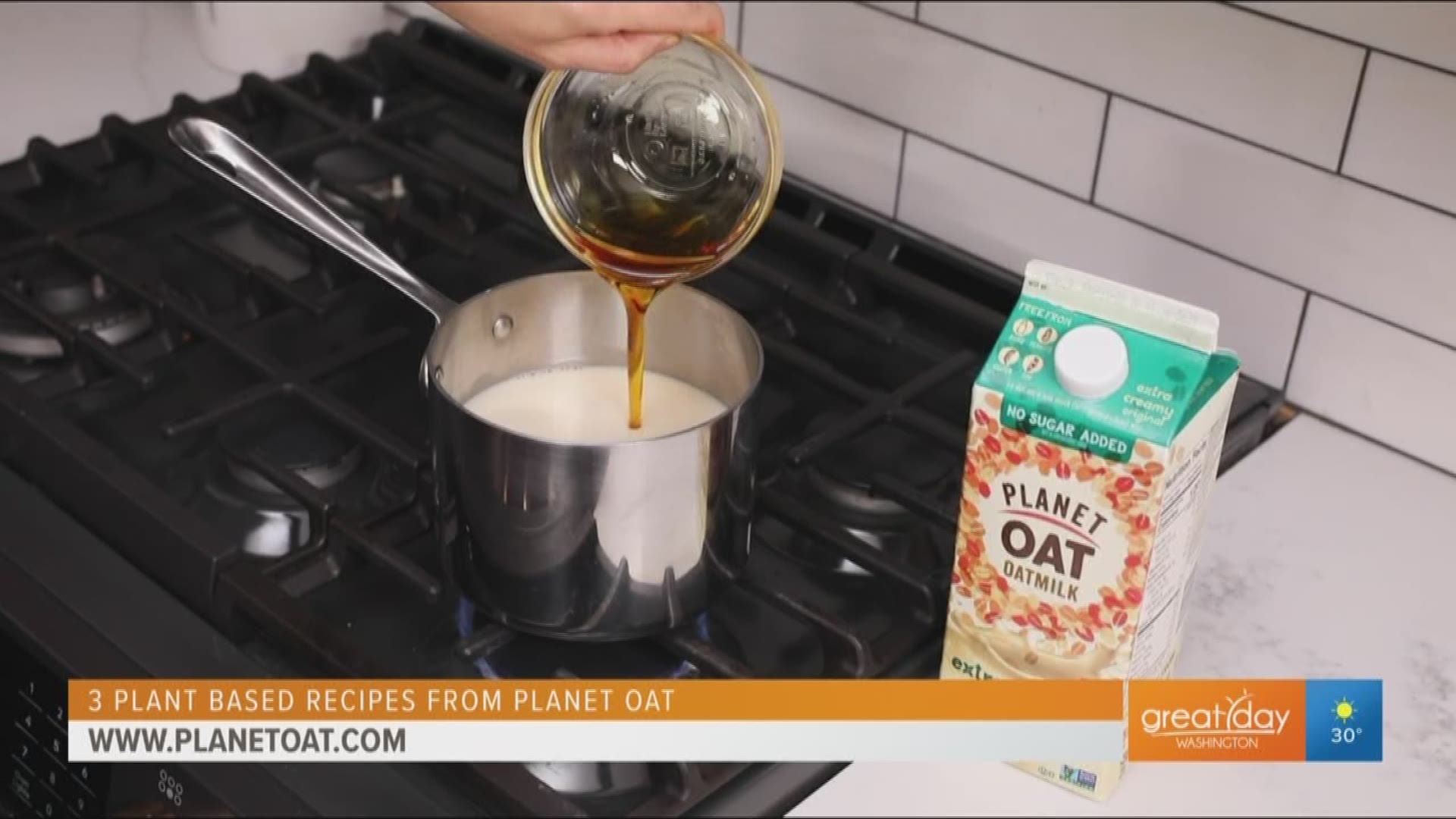 Just like the burger products that Impossible Foods is known for, the pork products will be made from soy leghemoglobin, which is found in the roots of the soy plant. The product will mimic the texture and taste of ground meat, and will be in the form of pork products and including sausage. The company says they will do an initial roll out of the new pork and sausage line in restaurants first, just as they did with the impossible burger product. It's likely Impossible Foods will introduce these new products to the wider market via grocery stores just as they did with the Impossible Burger. No announcement was made on when or if a grocery store expansion for the new Impossible Foods products might happen.

Impossible Pork will contain about 220 calories in each four-ounce serving and the company says it will mimic pork's flavor and texture, said to be springy, the Associated Press reports.

RELATED: Is a plant-based diet healthier? Here's what to look for

139 Burger King restaurants in five cities in the U.S. will carry the Impossible Croissan'wich, which will have Impossible Foods' new plant-based imitation pork, along with real egg and cheese.

As the Associated Press reports, Impossible Foods only recently started offering their burger products in grocery stores, and they're also available in over 17,000 restaurants in the U.S., Hong Kong, Macau and Singapore.