Two piercing eyes are staring at us from 700 million light years away. 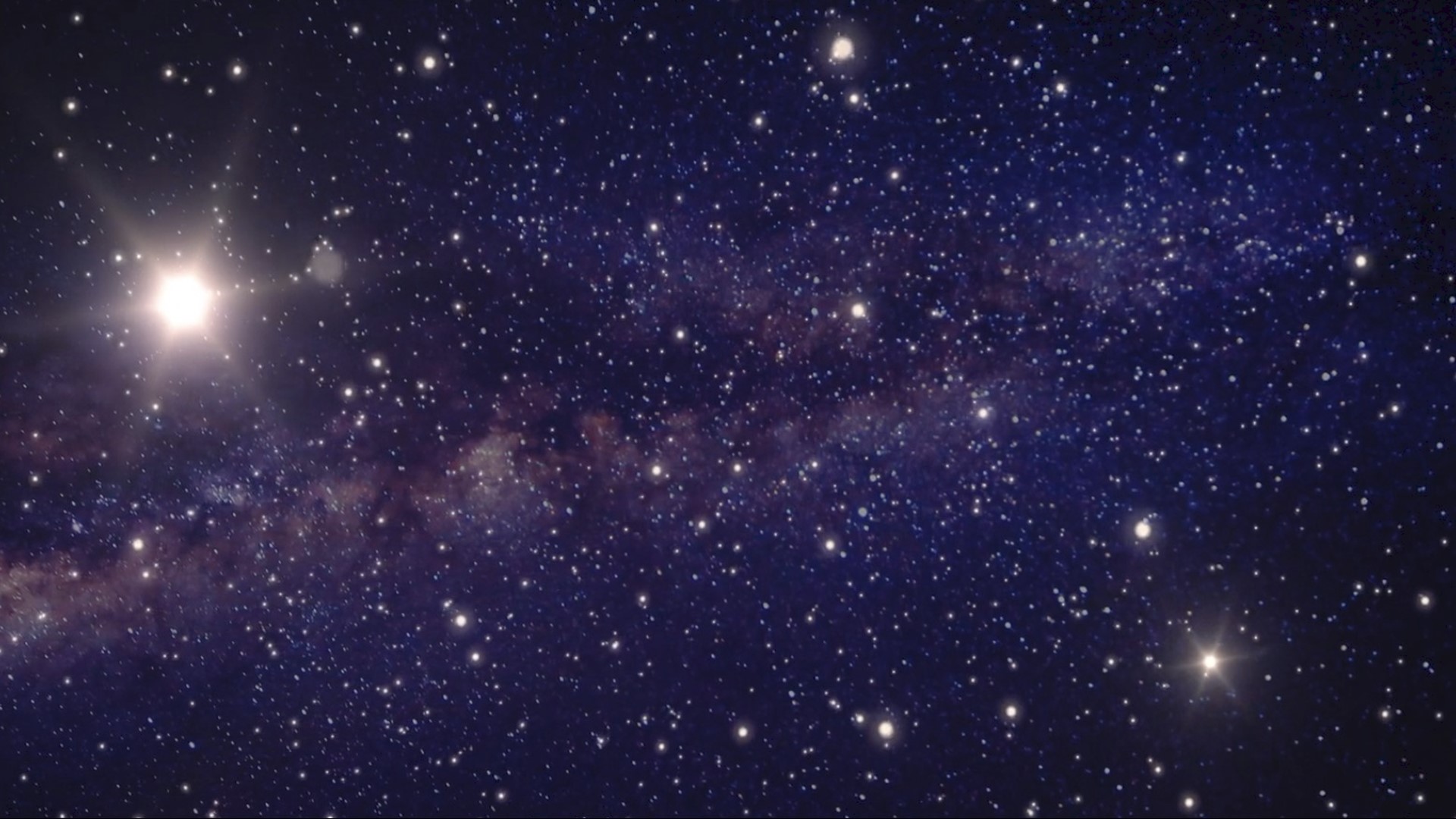 Just in time for Halloween, NASA has released a new image from the Hubble Space Telescope of two colliding galaxies that brings a perfect creepy factor for the holiday. One could say it resembles the hockey-masked Jason Voorhees from "Friday The 13th."

NASA says each "eye" is the core of a different galaxy that slammed into each other. Surrounding them is the outline of a face made up of young, blue stars. Other new stars appear to show a nose and mouth.

RELATED: This old NASA photo of the sun looking like a flaming jack-o'-lantern is perfect for Halloween week

NASA says galaxy collisions are common, but most are not "head-on smashups" like this one. The ring that makes up the face is a short-lived phenomenon by the universe's standards -- just 100 million years.

The two galaxies will merge into one, but don't hold your breath. That will take a couple billion years. And visiting it is not an option as it is 704   million light years from Earth.

RELATED: Take a look at the spacesuits astronauts will wear on the moon

RELATED: Former NASA scientist: We found life on Mars in the 1970s