How the CDC is preparing for possibility of a coronavirus pandemic

CDC officials said they were working with state and local health services to prepare for the possibility that 'this outbreak could become a pandemic.' 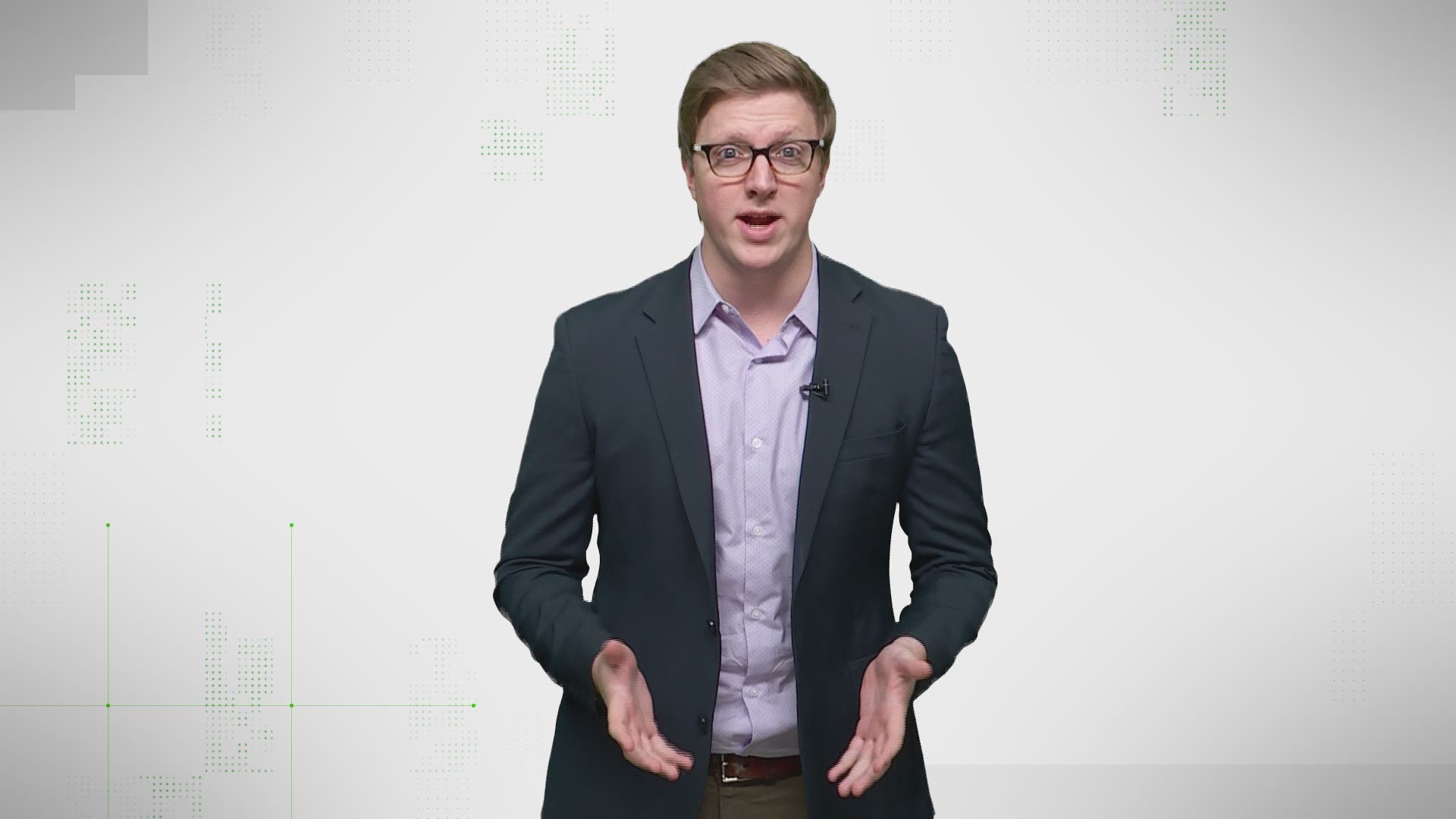 The Centers for Disease Control and Prevention is preparing for the possibility that the novel coronavirus, now known as COVID-19, could become a pandemic.

The virus has infected more than 77,000 people and killed more than 2,000 in China. In the U.S, the CDC reported 13 cases of infection first identified on U.S. soil and 21 cases of infection among U.S. evacuated from abroad to the U.S. Three of the 21 cases of coronavirus among repatriated citizens were from evacuees traveling back to the U.S. from chartered planes from Wuhan. The other 18 cases were from U.S. citizens coming back from the Diamond Princess cruise ship, which was quarantined at a Yokohama port in Japan.

The CDC previously reported 15 confirmed cases in the U.S, but the number dropped to 13 after two cases were moved to the category of cases in repatriated individuals.

Dr. Nancy Messonnier, director of the CDC's National Center for Immunization and Respiratory Diseases, said the CDC is choosing to report confirmed cases of COVID-19 in two categories because the organization does not believe the cases of the virus among those repatriated in the U.S from Wuhan or Japan are an accurate representation of the spread of the virus. 329 people were brought back from Japan, and Messonnier said individuals who did not test positive before boarding evacuation flights may still be incubating the disease, and the number of infected may still rise.

The Diamond Princess cruise ship quarantine is set to end Friday as the last passengers who tested negative for the virus are free to leave. The 634 confirmed cases on the ship are the most to be reported outside of China.

"We're not seeing community spread here in the United States yet, but it's very possible, even likely, that it may eventually happen," she said. "Our goal continues to be slowing the introduction of the virus into the U.S. This buys us more time to prepare communities for more cases and possible sustained spread."

Messonnier said the CDC was working with state and local health services to respond to cases in the U.S and prepare for the "possibility that this outbreak could become a pandemic." She called the virus a "tremendous public health threat."

In China and other parts of Asia, schools and businesses have closed in attempts to contain the spread of the virus. Although there have been no reports of community spread of the virus in the U.S. yet, Messonnier said "the day may come" when the U.S. would have to implement similar measures.

Messonnier also announced the CDC would be revealing a new website in the upcoming week detailing CDC efforts to mitigate COVID-19 infections in the United States.