How do the Scripps Spelling Bee contestants get so good? A former champion spills his tips 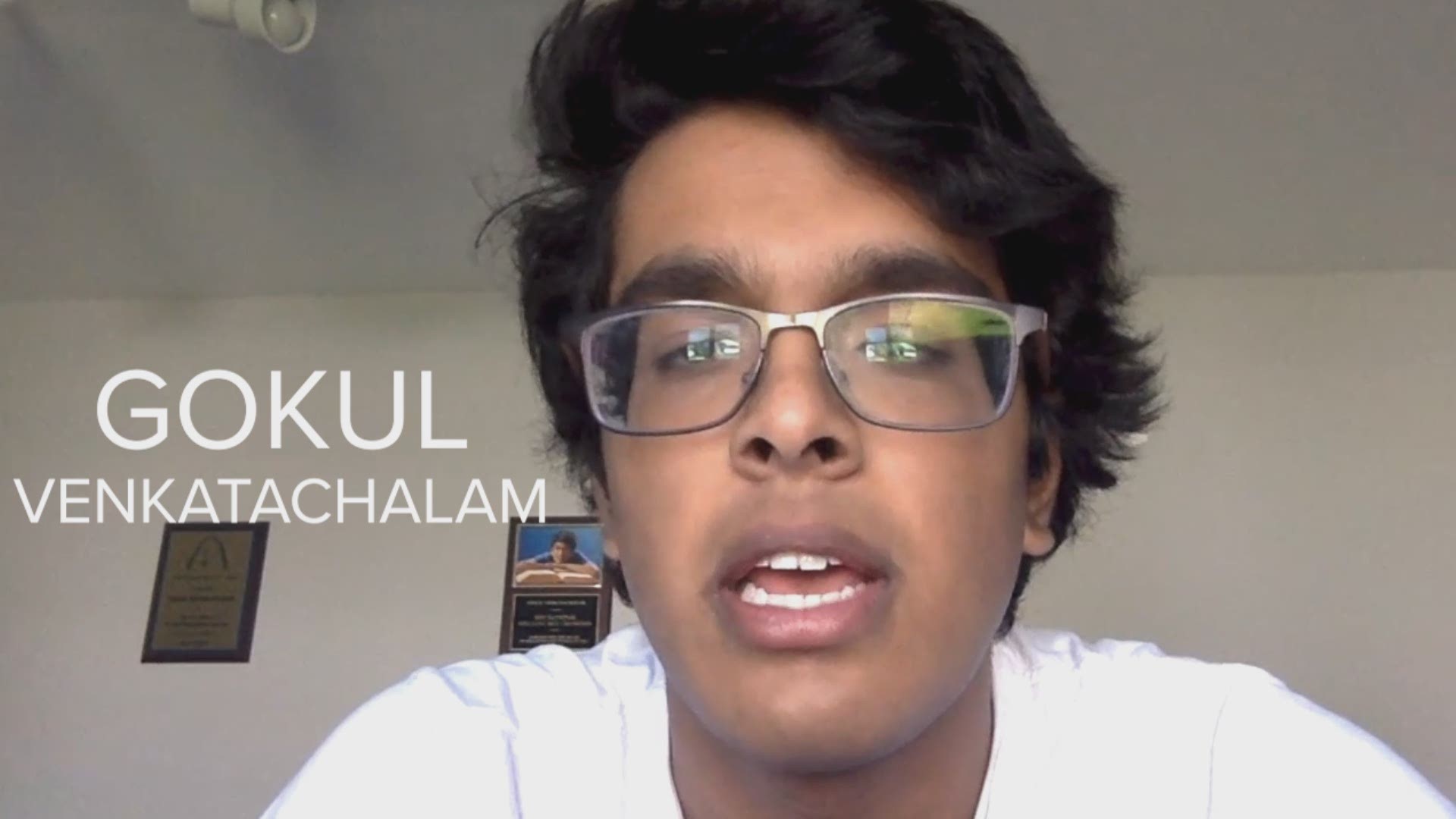 The preliminary rounds for the 94th annual Scripps National Spelling Bee have begun, and on Tuesday, May 28, spellers will compete live to take home the trophy. These kids are too young to drive, but they can spell words most people have never even heard of. So how do they get so good?

Gokul Venkatachalam has been in the spelling bee circuit since the third grade. In 2015, his last year before aging out of the competition, he won the national bee in Washington, DC. He spilled his secrets to being a successful speller.

Most of the English language is based on Latin. Along with Greek, the two languages make up the backbone of almost every word we know. For example, astro- is the Greek root for "star." It's used in words like astronomy and astrology (onomy and ology are also Greek roots).

Knowing word roots helps to break down hard words into more manageable chunks. "There are over 300,000 words in the dictionary, so attempting to memorize them all is usually not a good strategy," said Venkatachalam. "I realized that I needed to study Greek and Latin roots and language patterns so that the process of learning words and recognizing patterns becomes easier."

2. Learn another language (or at least study their patterns)

Many English words are completely borrowed from other languages. Déjà-vu, for example, is a French phrase that translates to "already seen." Different families of languages, such as Romance (French, Spancish, Italian) and Germanic (English, German, Dutch) have different rules for how sounds are spelled. Once you know them, spelling is a breeze. Venkatchalam said once you know these patterns, you can focus on harder words.

"There are so many language patterns for each family of languages and learning them makes it a lot easier to know which words you should actually be memorizing that buck the trends and don't follow any of those rules," he said.

It's not enough to just know how to spell a word. It helps if you know what they mean.

"Using your root knowledge and using your context clues to figure out what a word can mean is really vital especially when you really want to do well in the competition," said Venkatachalum.

A lot of medical words used in spelling bees can be deciphered if you know what they mean and you've studied your Latin and Greek roots. If you know that hypokalemia means an insufficient amount of potassium in the blood stream, and you know that hypo- means under, K is the periodic symbol for potassium, and -emia means presence in blood, then you're well on your way to spelling it correctly.

4. Have fun, because sometimes it just comes down to luck

All the preparation in the world won't help you learn every single word that exists. Venkatachalum stressed that at the end of the day, no matter how much you've prepared, sometimes you just get lucky.

"The spelling bee isn't some perfect, fair competition," he said. "I would definitely say I got lucky. Even though I was prepared, there were a lot of prepared people there. Ultimately, it's certainly not about winning, it's about developing your passion for language."

Venkatachalum was proud that he won the bee in the end, but was also passionate about the community that he built over the years.

"The spelling bee community is a pretty cool community. There are a lot of likeminded people and as a whole, despite how competitive it is, people are always willing to help each other out," he said.