The Telephone Robocall Abuse Criminal Enforcement and Deterrence (TRACED) Act passed by a vote of 417-3. It now heads to President Trump's desk for his signature. 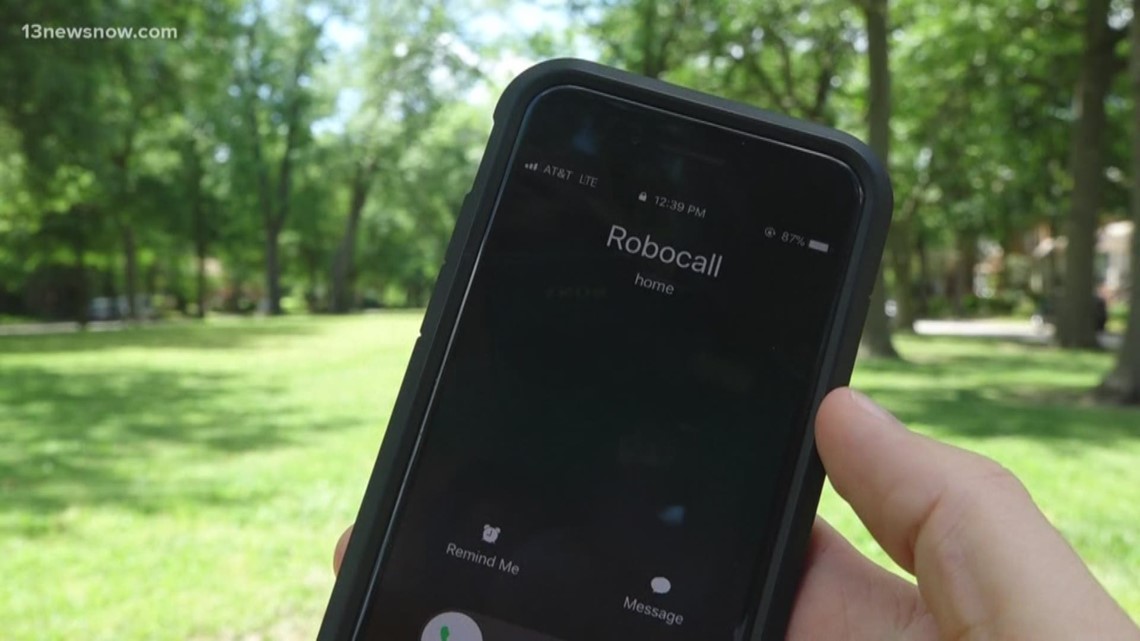 WASHINGTON — The House of Representatives overwhelmingly passed an anti-robocall bill that aims to provide relief to millions of Americans who deal with infuriating and abusive robocalls.

The Telephone Robocall Abuse Criminal Enforcement and Deterrence (TRACED) Act passed by a vote of 417-3. The bill passed the Senate earlier this year, and will now head to President Trump's desk for his signature.

"For many Coastal Virginians, robocalls are more than just a nuisance, they are predatory scams," said Rep. Elaine Luria (VA-02), who voted in support of the bill. "Too often, robocallers steal money and sensitive information from hardworking families. I am pleased to join lawmakers on both sides of the aisle to combat this growing epidemic."

The TRACED Act will:

The TRACED Act is the latest effort in a crackdown, building on steps by state attorneys general and the FCC as well as the phone companies.

RELATED: Robocalls nearly 75% of complaints for Do Not Call Registry violations

Phone companies have been rolling out verification tools after prompting from regulators. These reassure customers that the number showing up on their phone is actually the number that called, and not a fraudster "spoofing," or faking, the number to try to get people to pick it up.

Numbers can be faked to look like they're coming from the IRS, for example, or from a number with the same area code as you. But to combat this successfully, all carriers need to put the anti-spoofing system in place.

Telecom companies are also offering call-blocking apps for smartphones and many home phones, although not always for free. The FCC in June gave them permission to turn on call-blocking by default. While tools had been available before, customers might not have known to ask about them.

Robocalls have become almost inescapable as the cost of sending them dropped and going after callers is difficult. Tech vendor YouMail said there were 5.7 billion calls from scammers, telemarketers, debt collectors and others in October.

Not all those calls are unwanted, though; you might want to get the call from your pharmacy saying your prescription is ready.