Golden Globe snubs and chaos felt with Kate Hudson in, but Spike Lee out

The Hollywood Foreign Press Association is in chaos in a very strange year where nominations were announced before the eligibility period was even up. 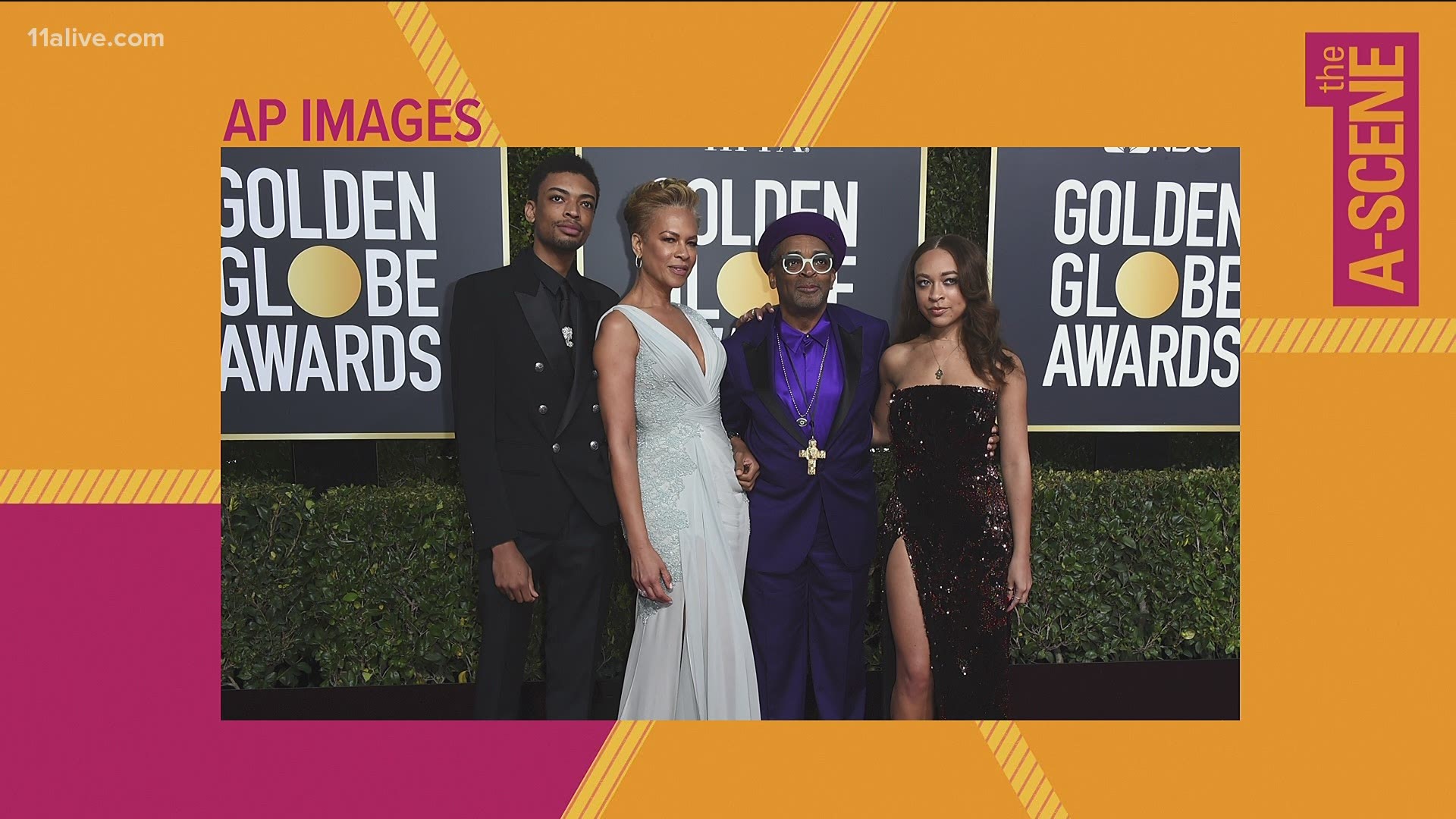 The only thing predictable about the Golden Globe nominations are their unpredictability. And the Hollywood Foreign Press Association went overboard with the chaos in this very strange year in which the nominations were announced before the eligibility period was even up (that happens on Feb. 28), meaning a few of the nominated movies and performances aren't even out yet. Technically, they even snubbed an entire category when best supporting actress was skipped over by mistake.

From the Kate Hudson movie that no one has heard of to the very awkward shut out of Spike Lee, here's a look at some of the biggest surprises of the morning.

KATE HUDSON WAS IN A MOVIE?

You'd be hard pressed to find someone who wasn't surprised to hear Kate Hudson's name announced among the best actress nominees. The Hollywood Reporter's awards columnist Scott Feinberg even tweeted that he had "literally never heard" of the movie. That movie is called "Music," a fantasy musical drama with Hudson, Leslie Odom Jr. and Maddie Ziegler that marks pop star Sia's directorial debut. It also got a best picture, musical or comedy nod, and it's not even out yet in the U.S. until next week.

SPIKE LEE GETS SHUT OUT

Spike Lee's daughter and son are headed to the Golden Globes at the end of the month as Ambassadors for the ceremony, but in a shocking turn of events, he won't be...at least as a nominee. Lee's acclaimed Vietnam drama "Da 5 Bloods" was expected to be a shoo-in for any number of categories: Best picture, best director, best actor for Delroy Lindo or supporting actor for Chadwick Boseman, who died last year. Boseman was acknowledged, however, for "Ma Rainey's Black Bottom."

Both Andra Day and Tahar Rahim picked up lead acting nominations for movies that aren't out yet, "The United States vs. Billie Holiday" and "The Mauritanian." While Rahim has been widely praised for his portrayal of Guantanamo detainee Mohamedou Ould Slahi, Lee Daniels' "Billie Holiday" hasn't even been reviewed by anyone.

PACINO IN, BUT NO STREEP OR HANKS

The HFPA loves to single out legacy A-listers but this year made some very perplexing exclusions, including Tom Hanks for his widely acclaimed performance in "News of the World" and 32-time nominee Meryl Streep, who could have been nominated for "Let Them All Talk" or even "Prom," which wouldn't be an insult except for the fact that her co-star James Corden got nominated for it. And yet, Al Pacino got in for the nearly unwatchable Amazon series "Hunters."

BORAT IS AN AWARDS PICK...NICE

We can laugh about Corden getting a nomination for "Prom" but in all the chaos the HFPA also made the somewhat inspired decision to acknowledge "Borat Subsequent Moviefilm" with three nominations — for best comedy or musical, best actor for Sacha Baron Cohen and best actress for Maria Bakalova. A case could also be made that this year the organization was grasping for straws in the entire musical/comedy category.

WHAT IS A MOVIE AFTER ALL?

The Globe nominations also tested our understanding of what constitutes a film with some interesting categorizations and nominations, putting Steve McQueen's "Small Axe" anthology film series in a television category. They didn't even single out the specific project John Boyega was part of in his nomination, just simply crediting him for "Small Axe." For anyone interested, Boyega stars in "Red, White and Blue," which is currently available on Amazon Prime Video. The filmed "Hamilton" performance on Disney+, meanwhile, was eligible in the film categories and picked up two nominations. But don't expect it to go any further than that, it's not eligible for the Oscars.

BLACK STORIES GET PUSHED ASIDE

This has been a banner year for Black stories in film and on television, but you wouldn't know it to look at many of the main categories (see above about "Da 5 Bloods"). Some were acknowledged elsewhere: "Ma Rainey's Black Bottom" was relegated to the acting categories (for Boseman and Viola Davis). "Judas and the Black Messiah" got one for Daniel Kaluuya and its song, as did "The United States vs. Billie Holiday." And "One Night in Miami," which featured four of the year's best performances, got a directing nod for Regina King and an acting nomination for Leslie Odom Jr. "Lovecraft Country" was nominated for best television series and McQueen's "Small Axe" anthology as well, but only one Black actor broke through in TV (Boyega). And perhaps the most egregious oversight is that of HBO's "I May Destroy You," Michaela Coel's limited HBO series about rape. Filmmaker Sarah Polley tweeted that it being excluded while the similarly themed "Promising Young Woman" got multiple nominations "is a clear statement about which stories we are ready to hear and which ones we continue to ignore."

RELATED: Complete list of nominees for the 2021 Golden Globe Awards