The rebuttal is expected to be published within hours of the release of the redacted Mueller report on Thursday. 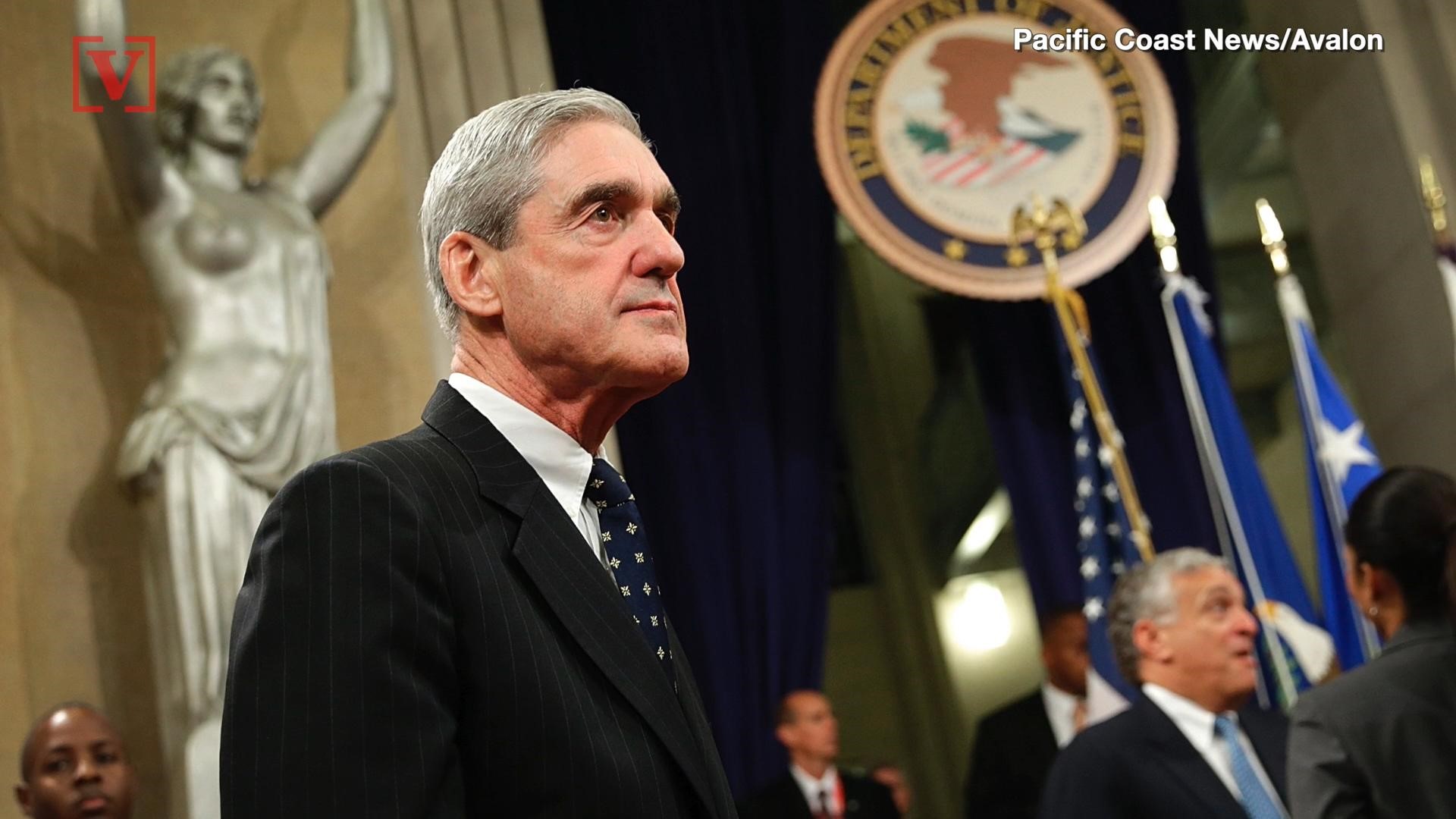 Rudy Giuliani, one of the president's attorneys, said Tuesday that their document will be dozens of pages long.

Giuliani says it will be published in the hours after the release of Mueller's report on Russian interference into the 2016 presidential election. The Justice Department says it expects to unveil a redacted version of the 400-page document Thursday.

Attorney General Robert Barr last month released a four-page summary of the report and said Mueller did not conclude that Trump's campaign colluded with Russians.

He did not rule on whether Trump obstructed justice. Barr and Deputy Attorney General Rod Rosenstein ruled that he did not.