School shooting brings attention to 'ghost guns' in the U.S.

These types of weapons can be problem for law enforcement, at times getting in the way of solving cases and creating another way for some to get around the law. 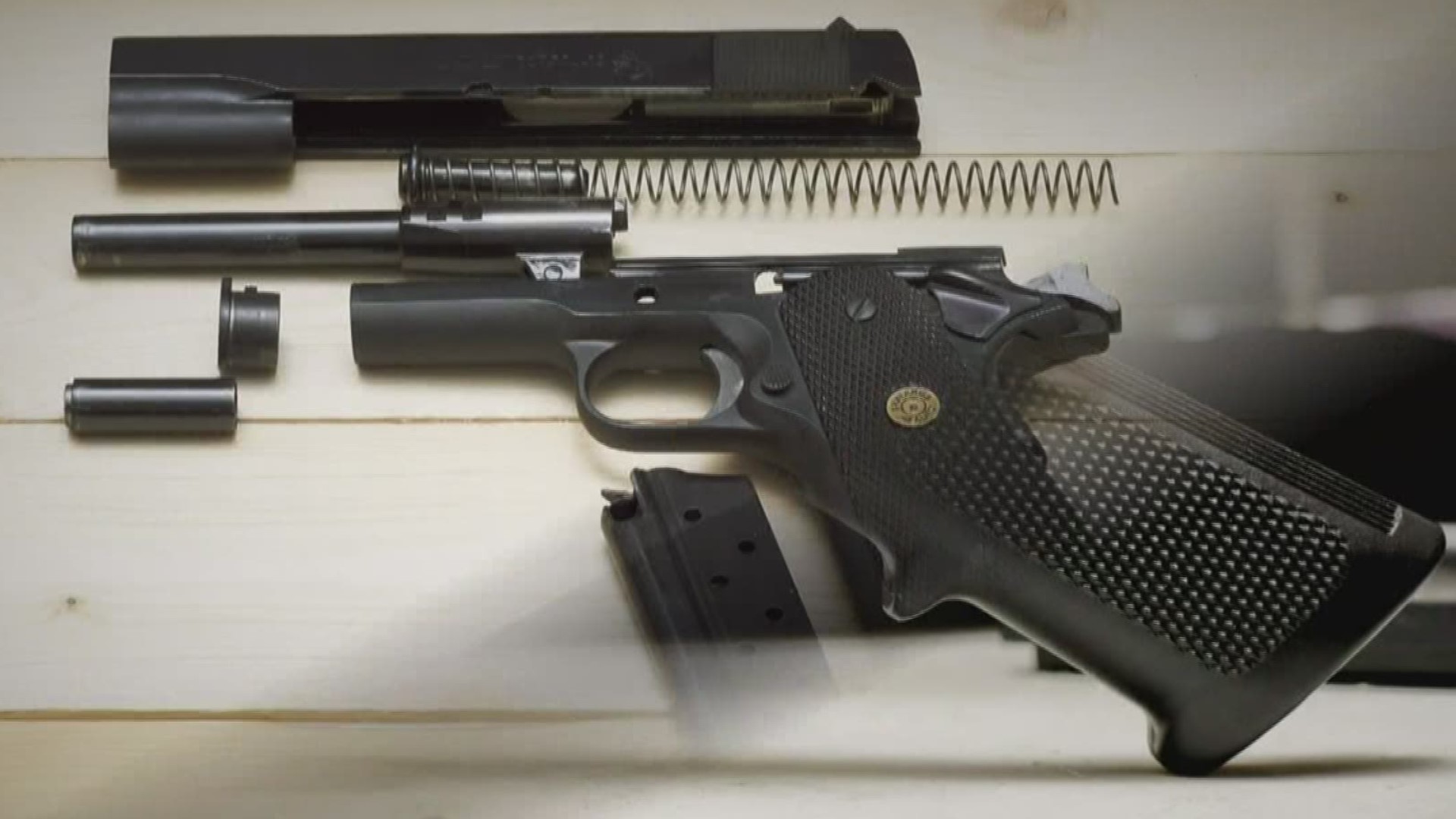 ATLANTA — New information about the deadly high school shooting in Santa Clarita, California has shed light on an issue plaguing law enforcement officials across the country.

The Los Angeles County sheriff says the teen gunman used a, what is called a "ghost gun," in the attack that killed two students.

These types of weapons are a big problem for law enforcement, at times getting in the way of solving cases and creating another way for some to get around the law.

Firearms known as "ghost guns" can come in various calibers. They are usually put together at a home, allowing the owner to avoid registering the weapon.

These guns don't have serial numbers and can be built from parts purchased at gun shows, on the internet, or can be 3-D printed. People can even find video instructions on how to assemble these weapons online.

The U.S. Bureau of Alcohol, Tobacco, Firearms, and Explosives (ATF) refers to the weapons as “self-made or un-serialized firearms.” The agency said the term "ghost gun" doesn't appear in any federal statutes.

According to the ATF, federal law doesn't require people who make firearms for personal use to mark them with a serial number or any other identifier unless they sell it to another person.

The trouble is that, without registration or serial numbers, the weapons become more difficult to trace which makes it harder for law enforcement to solve cases involving them.

The ATF said the Gun Control Act doesn’t prohibit people from making their own guns unless they are legally barred from doing so. That could be for a felony conviction or other crime.  However, the agency does say it is Illegal to manufacture firearms without a license to sell or distribute.

The Giffords Law Center, an advocacy group created after the shooting of Congresswoman Gabby Giffords, has raised several concerns about "ghost guns," saying they can go undetected by metal detectors, they allow people to bypass background checks, and they offer those legally prohibited from owning firearms a way to create and possess them without consequences.

According to the group, The Undetectable Firearms Act requires all firearms to be detectable by metal detectors after the removal of grips, stocks and magazines. It also says all major parts of the weapons must be detectable by x-ray machines. But the group says there are some ways to get around this.

They also report that only California and New Jersey have passed what they call comprehensive laws to address undetectable and untraceable guns.

Sophie Speaks: How a Georgia mother allowed her boyfriend to impregnate her 10-year-old