‘Game of Thrones’: These are the names still on Arya’s kill list and why

Everyone is excited to see this young assassin in action in the upcoming season. So, who’s left on her list? 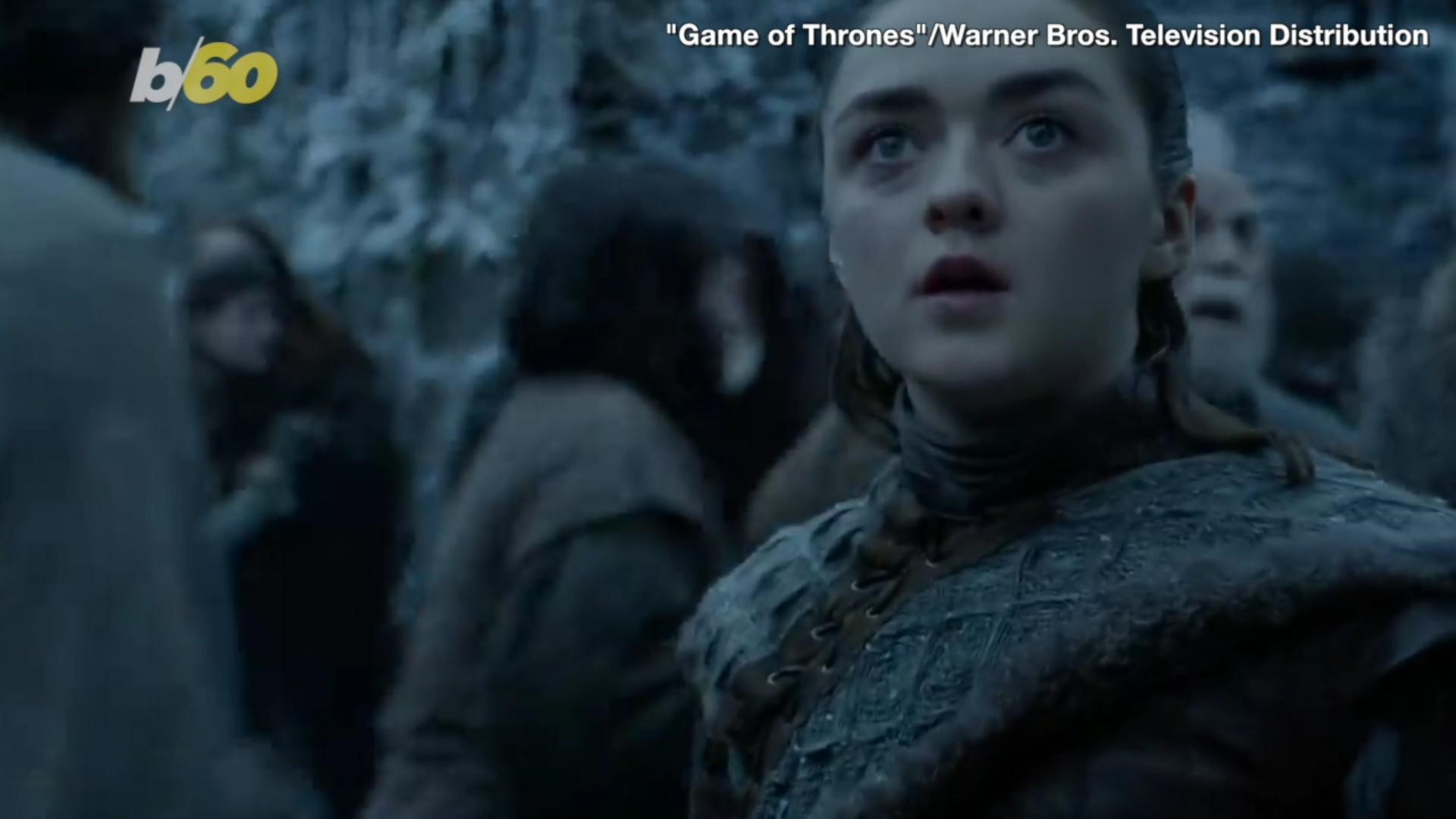 Warning: Spoilers for Season 1-7 of "Game of Thrones" ahead.

Although it’s not one of the bigger plot points of the show, Arya Stark’s kill list is important because it may dictate who lives and who dies during the upcoming season. There’s a handful of characters that have already died by Arya’s hand, while others have died of their own accord.

Either way, a little less than half of the people on the young assassin’s list are still alive, including important characters such as Queen Cersei Lannister, who continues to fight for her claim on the Iron Throne.

Cersei Lannister – As mentioned earlier, the queen of Westeros has been on Arya’s list since the first season after she ordered the execution of her father, Ned Stark, after falsely accusing him of treason. Beyond that, Cersei has done unforgivable things in order to secure her family’s place on the Iron Throne, including conspiring to wipe out the entire Stark clan throughout the series.

Sandor “The Hound” Clegane – The Hound first appeared on Arya’s list when he was ordered to kill her friend, Mycah, the butcher’s boy who was falsely accused of injuring Joffrey Baratheon back in Winterfell in season one. Arya believed she had left The Hound to suffer a cruel death after he lost an epic fight against Brienne of Tarth in season four, but he was eventually saved by the Brotherhood without Banners. Although Arya still believes he’s dead, Brienne told the Hound (during their awkward reunion in the finale of season seven) that she was alive and well in Winterfell. He seemed pleased.

Gregor “The Mountain” Clegane – Yes, The Mountain is technically still alive, if you count being a purple version of Frankenstein's monster as being alive. He appeared on the young assassin’s list when she was taken prisoner along with Gendry (Robert Baratheon’s bastard son) and Hot Pie. It was there that they witnessed The Mountain inhumanly torture innocent farmers, wives and children at Harrenhal in search for the Lannister-loathing Brotherhood.

Melisandre – The Red Priestess at this point is on many a list, but it was her role in buying Gendry from the Brotherhood Without Banners that put her on Arya’s. Melisandre had attempted to sacrifice Gendry to make way for Robert Baratheon’s brother Stannis to stake claim to the Iron Throne. Many are betting on the Red Woman’s death this season even though she was banished from the North by Jon Snow and is not currently in Westeros. In her encounter with Arya while she was buying Gendry, she told her that the two would meet again. Fast forward to season seven, Melisandre tells Varys in Dragonstone that she’ll return to Westeros because it’s where she’s supposed to die. It may be safe to assume that Arya will be able to cross this name off her list soon enough.

Beric Dondarrion – As part of the Brotherhood, he took part in the selling of Arya’s friend, Gendry. Even though he’s on the kill list, this man is no stranger to death. He’s already died a handful of times and has been brought back to life thanks to his friend, Thoros of Myr, and of course, the Lord of Light.

Ilyn Payne – He was Ned Stark’s executioner.  Enough said. We haven’t seen much of him since the first season, though, so it would be quite a surprise if we happen to run into him in the upcoming one.