The special would reportedly be a 'retrospective' with cast interviews and potentially could be hosted by Ellen DeGeneres. 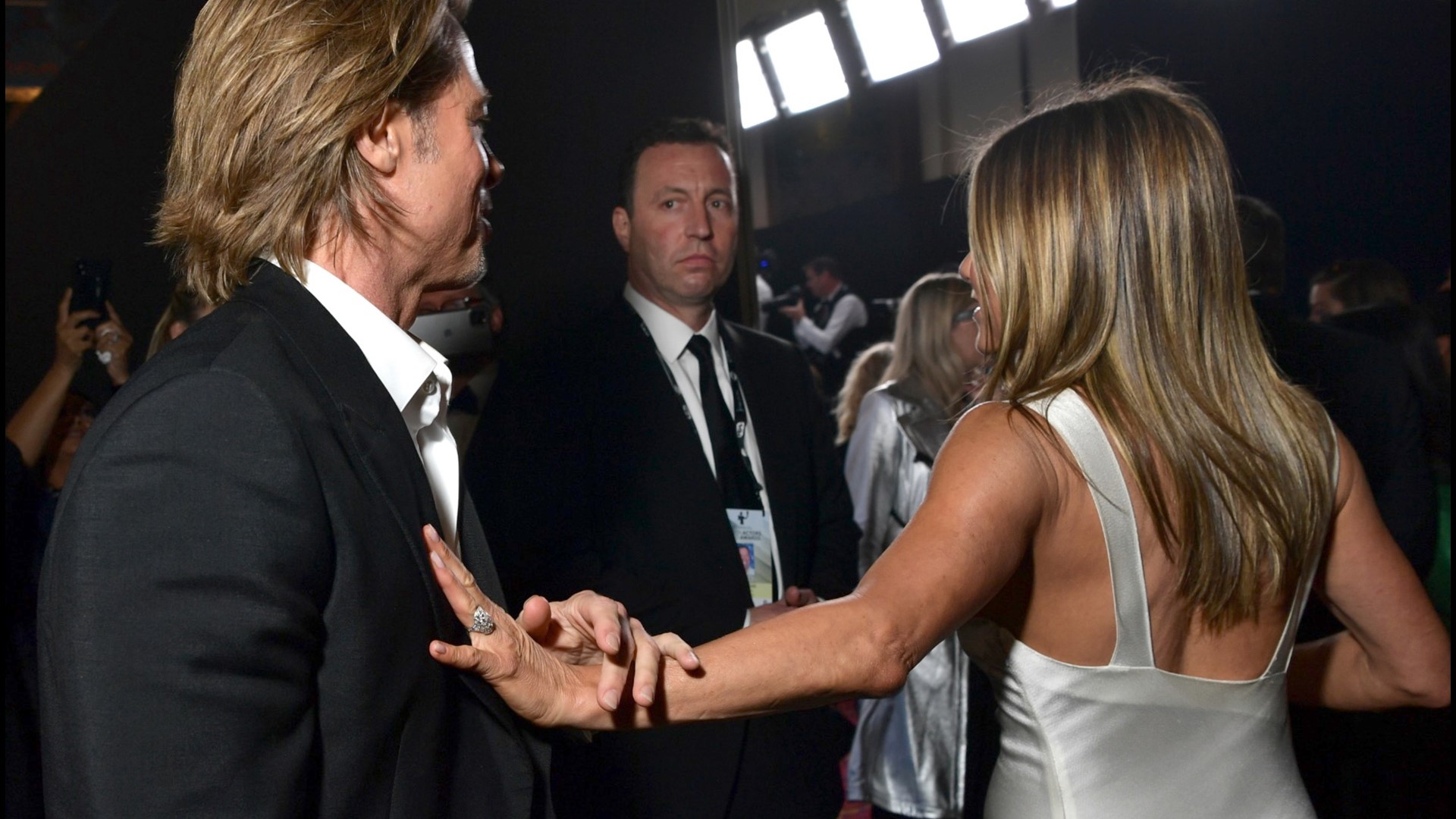 LOS ANGELES — A "Friends" reunion could be coming soon! Cast members are in talks to film a one-hour special for HBO Max, according to multiple reports.

The show's original cast members Courtney Cox, Jennifer Aniston, Lisa Kudrow, Matt LeBlanc, Matthew Perry and David Schwimmer are reportedly close to a deal that by some estimates would earn them between $2.25 million and $2.5 million for the show, The Wall Street Journal reports. Though as Business Insider points out, a Warner Brothers Television spokesperson did tell The Wall Street Journal there is still no official deal.

In addition, Warner Bros. Television, which made “Friends” and is producing the special, is also wrapping up agreements with the show’s creators, David Crane and Marta Kauffman, to take part in the event, too.

However, a representative for HBO told Fox News that any reports about progress on the reunion special are, "speculation and are not confirmed."

HBO Max is a new streaming experience that it says will bring viewers "closer to the entertainment" they love. It's expected to officially launch in May 2020. It's a combination of the current HBO service and a new platform with original programming as well as movies and TV shows from the Warner Bros. library.

Matthew Perry posted a cryptic tweet on Feb. 4 sending fans into a frenzy that the special might be announced soon.

RELATED: 'Friends' is leaving Netflix on the New Year. Here's where you can watch the show afterwards