Texas Tech shot 56 percent after halftime, while its trademark defensive edge locked down on Michigan State. 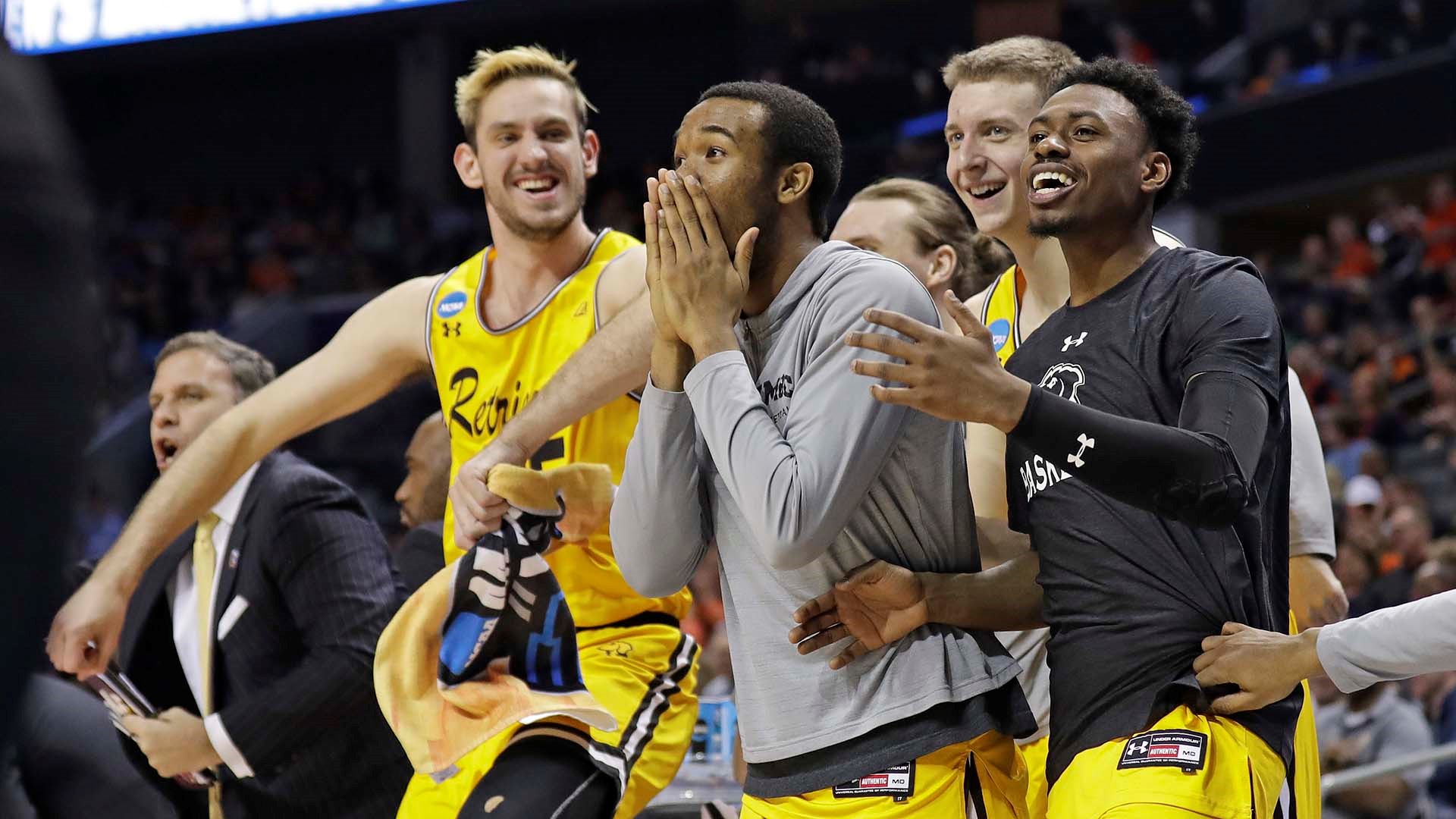 MINNEAPOLIS — For those who thought Texas Tech only plays defense, it's time to meet Matt Mooney.

While the Red Raiders were locking down Michigan State on one end, the graduate transfer shooting guard was raining in 3s on the other, lifting Tech one win away from the title Saturday night with a 61-51 victory over the Spartans in the Final Four.

Mooney matched his season-high with 22 points, including three 3-pointers over the span of 3 minutes to give Texas Tech a 13-point lead midway through the second half that, under these circumstances, was too much to overcome.

Mooney's first two shots in the stretch capped a 5-for-5 hot streak by Texas Tech that stood as the game's only true blast of offense.

The rest of the game was a defensive slog, filled with air balls, blocked shots and clogged-up passing lanes. It was, to put it Texas Tech's way, perfectly ugly.

The Red Raiders (31-6) move onto Monday's final to face Virginia, a 63-62 winner over Auburn in the earlier game.

Michigan State (32-7) leaves coach Tom Izzo's eighth Final Four with its seventh loss — the 2000 title is still the only time the Spartans have taken it all the way under their veteran coach.

But they did not go away easily.

After Mooney put them down by a baker's dozen midway through the half, the Spartans trimmed it to 3. Matt McQuaid had a wide-open look from the corner — one of the very few on this night — to tie with 1:50 left, but the ball rimmed out and the Red Raiders pulled away.

Jarrett Culver (10 points, five boards) made one free throw on the next trip down, then Norense Odiase swiped the ball from MSU's Xavier Tillman — one of Tech's four steals on the night — and the Red Raiders worked the ball to Culver, who made his only 3 to push the lead to 58-51 and start the celebration.

The defense that led the nation in efficiency and held teams to under 37% shooting — second best in the county — held Michigan State to 31.9% from the floor.

Most tellingly, it stymied Big Ten player of the year Cassius Winston. Yes, he led the Spartans with 16 points, but it came on 4-for-16 shooting, and he didn't score his first second-half points until more than 10 minutes had elapsed — long after Mooney put this game out of reach.