FDA chief: Feds may step in if states don't get tougher on vaccinations

Forty-seven states allow parents to exempt their children from getting immunized, but an increase in measles cases is raising red flags. 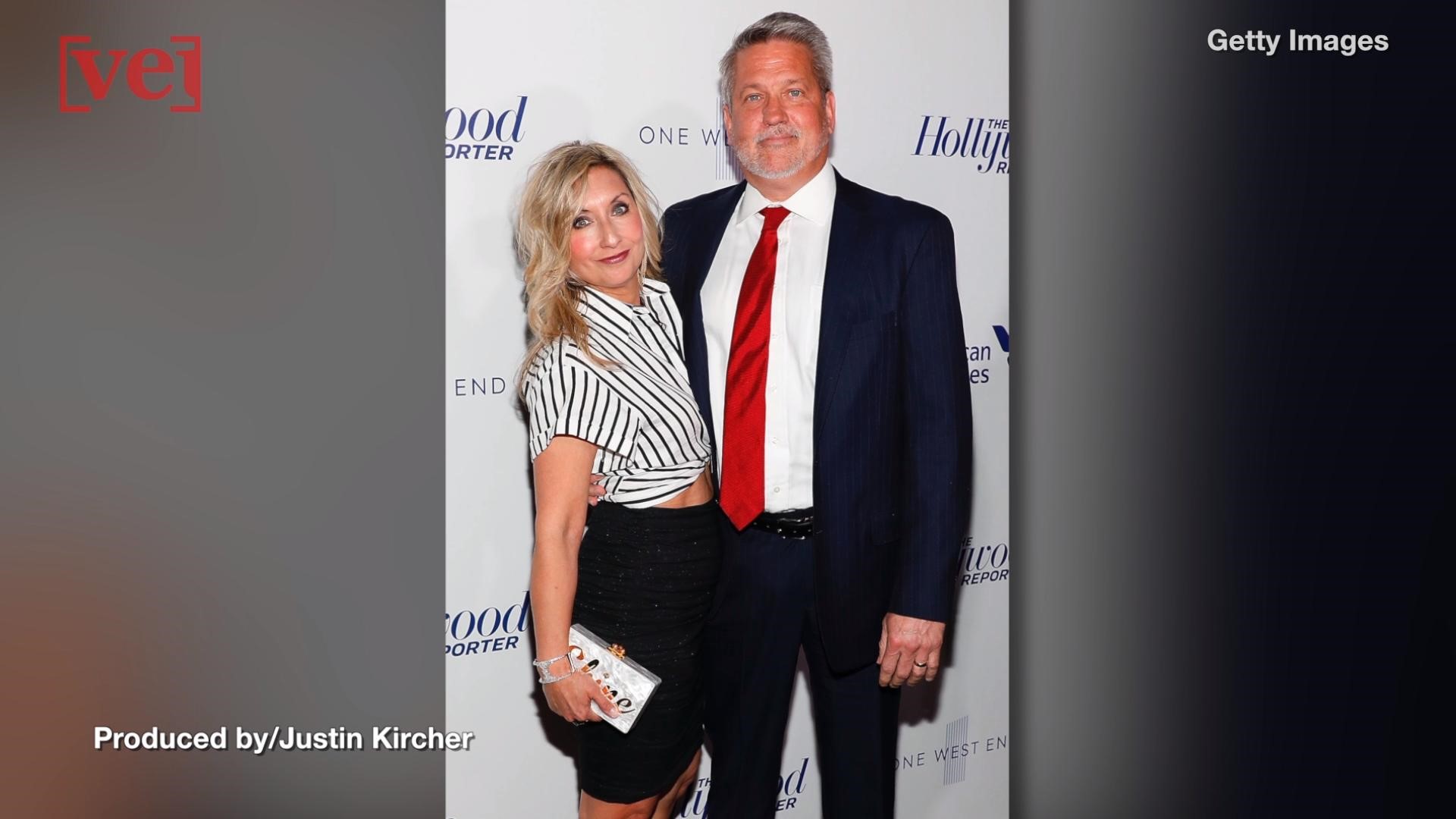 The head of the FDA says the federal government may have to intervene if states don't get tougher on making sure children get vaccinated. It comes as Washington state is dealing with an outbreak that has led to a state of emergency.

Forty-seven states allow parents to exempt their children from getting immunized. While most states allow them to do this for religious reasons, 17 states allow for philosophical exemptions because of personal, moral or other beliefs, according to the National Conference of State Legislatures (NCSL).

"Some states are engaging in such wide exemptions that they're creating the opportunity for outbreaks on a scale that is going to have national implications," FDA Commissioner Dr. Scott Gottlieb said Tuesday in an interview with CNN. He went on to say that if some states don't change course, it may "force the hand of the federal health agencies."

However, Gottlieb did not get specific about what actions could be taken.

Washington state lawmakers were weighing two measures this week that would remove parents' ability to claim a personal or philosophical exemption to vaccinating their school-age children. The bills come amid a measles outbreak that has sickened at least 65 people in the state. Washington Gov. Jay Inslee declared a state of emergency last month.

The epicenter is in Clark County in southwest Washington, where there were 64 cases. Of those, 56 patients were not vaccinated and two people received one dose of the vaccine, health officials said. It's unclear whether the other six cases received the vaccine. Forty-six cases were found in children between one and 10 years old.

Clark County reported a 77.8 percent MMR vaccine rate for 19-35 month olds in 2015, according to the Washington state Health Department. That went down to 74.1 percent in 2016, then 69.7 percent in 2017. But since the outbreak, orders for the vaccine were up 500 percent in January over the previous year, according to Kaiser Health News.

The American Medical Association and the American Academy of Pediatrics are among the groups urging fewer exemptions on immunizations.

California, Mississippi and West Virginia are the only states that do not have religious or personal exemptions for vaccinations, according to NCSL.