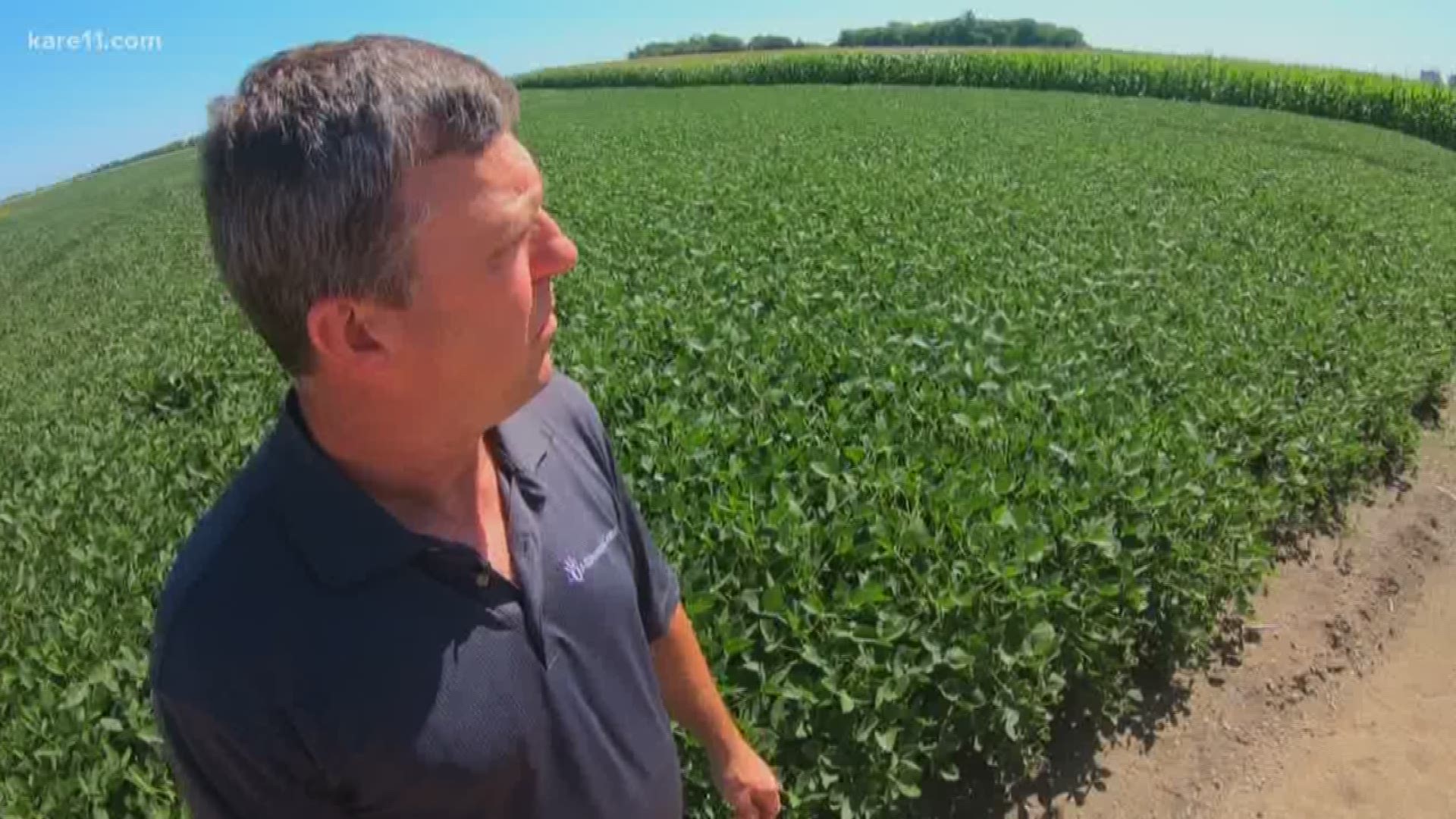 Some farm groups and farm-state lawmakers are expressing anger at the Trump administration over final ethanol rules that they say fail to uphold the president's promises to the industry.

The Environmental Protection Agency has released final renewable fuel standard rules for next year that do not include language President Donald Trump agreed to that would guarantee 15 billion gallons of ethanol is blended into the nation's gasoline supply.

“Apparently President Trump doesn’t care about his promise to Iowa’s farmers. He had the opportunity to tell his EPA to stick to the deal that was made on October 4,” said Iowa Corn Growers Association President Jim Greif. “I can say for certain that ICGA pushed for a positive outcome, and we didn’t go down without a fight.”

The EPA contends it's fulfilling the promises. Industry groups say the language in the final rule is too vague and could allow EPA to miss the mandated ethanol requirements.

Credit: AP
FILE - In this July 20, 2013, file photo, an ethanol plant stands next to a cornfield near Nevada, Iowa.