The social network has already banned messages that promote carrying of weapons to polling places or that attempt to organize “coordinated interference” with voting. 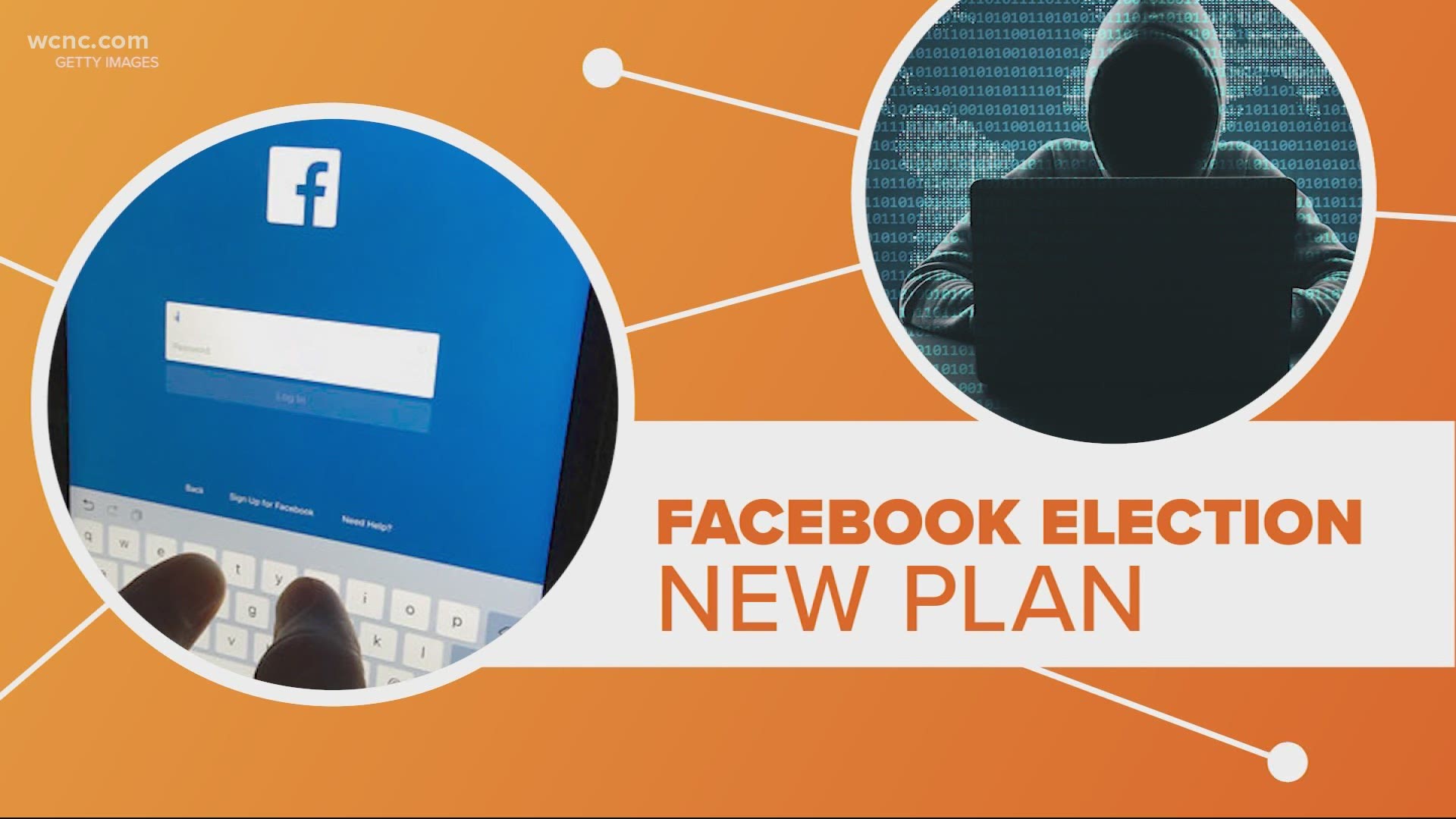 OAKLAND, Calif. — Facebook said it’s readied new safeguards for the 2020 U.S. elections that have it better prepared to deal with candidates who prematurely declare victory or contest official results and the possibility of voter intimidation by alleged — and potentially armed — “poll watchers.”

In the former case, Facebook plans to halt all political advertisements once polls close on Nov. 3, an extension of an earlier restriction on new political ads in the week leading up to Election Day. The ban will likely last for a week, though Facebook says it could run longer if necessary. And it plans to label posts that cast doubt on election results with links to official information.

The social network has already banned messages that promote carrying of weapons to polling places or that attempt to organize “coordinated interference” with voting. Now it will also ban the use of “militarized language” in connection with calls for poll-watching. Under the new policy, which is not retroactive, President Donald Trump won't be able to encourage supporters to be unofficial poll watchers as part of an “army for Trump,” as he said in a tweet this week.

RELATED: Congress members to Facebook: Get serious about misinformation, hate

The changes — less than three weeks before Election Day and with voting happening already — show how quickly social media companies must respond to existing and anticipated threats to the election process. Trump's campaign and its GOP allies have been going to new lengths to contest election procedures and question the integrity of mail-in ballots. Trump has also refused to commit to a peaceful transfer of power if he loses, though both parties have rejected his comments and vowed a peaceful transition.

Facebook said it has been preparing for this election since 2016, when its platform was used by Russian agents trying to intervene with the U.S. political process. It also noted that more than 200 elections have taken place worldwide since then.

While Facebook and other social media companies have strengthened their policies and enforcement since, the threats to the election process have also gotten more sophisticated in that time. This includes both foreign and domestic challenges.

Critics and civil rights advocates have cautiously welcomed Facebook's new policies as the election nears. But the real test will be how Facebook enforces them.

RELATED: Facebook oversight board to start operating in October