Eta Aquarid meteor shower peaks this week. Here's how to see it.

The best view of the Eta Aquarid meteor shower will come Wednesday morning. 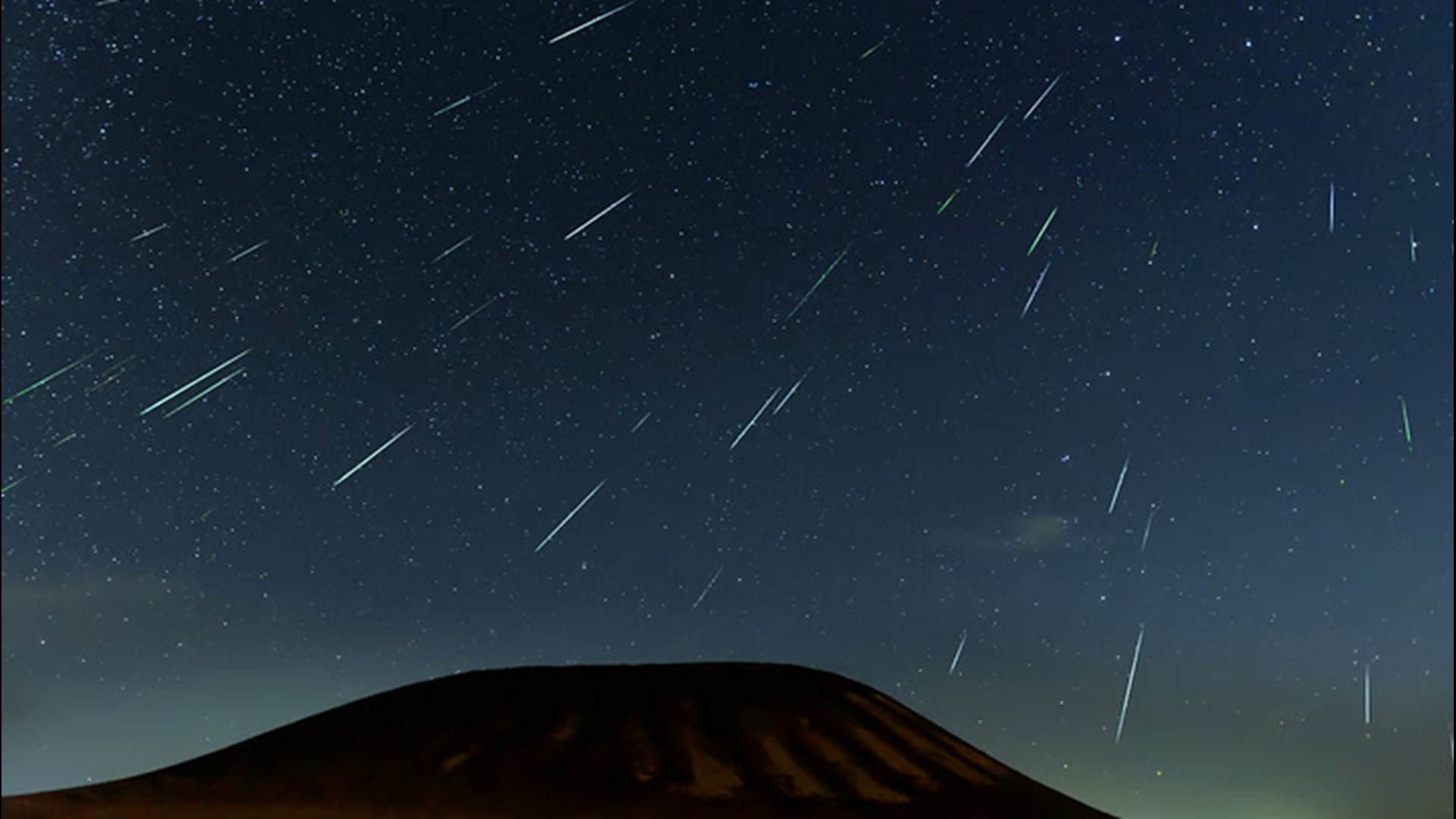 The annual Eta Aquarid meteor shower peaks starting before dawn Tuesday, with the most intense views of the shower expected Wednesday morning. But you're going to have to sit outside for awhile to get ready for the show.

EarthSky says Tuesday and Thursday mornings "might give you a good sprinkling of meteors," but the greatest number of meteors will appear before dawn on Wednesday.

The shower favors the southern hemisphere due to its location, but can be seen in the north as well. NASA says that, in general, the Eta Aquarid shower rains down about 30 meteors per hour during its peak. That drops to about 10 per hour in the northern hemisphere.

The radiant point -- the area from which the meteors will appear to originate and where stargazers should look -- is the Constellation Aquarius in the southeastern sky. However, the meteors don't actually come from Aquarius. They are debris from Halley's Comet, which orbits our sun once every 76 years.

"To view the Eta Aquarids find an area well away from city or street lights," NASA says. "Lie flat on your back with your feet facing east and look up, taking in as much of the sky as possible. After about 30 minutes in the dark, your eyes will adapt and you will begin to see meteors. Be patient—the show will last until dawn, so you have plenty of time to catch a glimpse."

The meteors travel about 148,000 mph when they crash into Earth's atmosphere. Those speeds mean their glowing trails can last for several seconds to minutes.