Eskimo Pies to be renamed after nearly a century

The re-branding comes amid calls for removing derogatory labels, terms and references from a number of national brands. 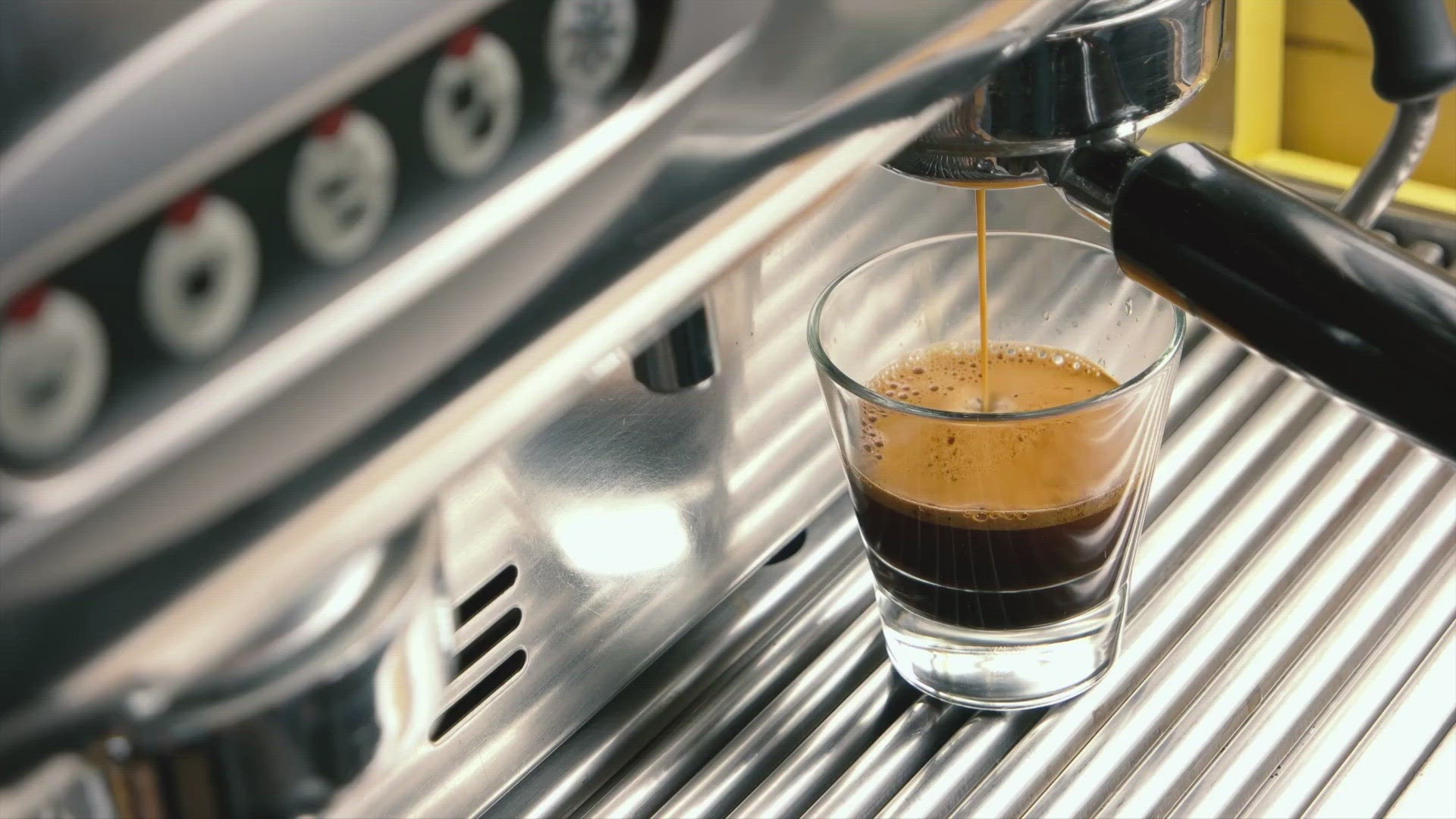 It has been almost 100 years, but the makers of Eskimo Pie ice cream have revealed that they are on the way to changing the name of the popular dessert.

Elizabell Marquez, head of marketing for Dreyer's Grand Ice Cream said in a statement sent to CNN, "We are committed to being a part of the solution on racial equality, and recognize the term is derogatory."

Marquez said that Dreyer's Grand Ice Cream had been looking over the business for some time.

In addition to the name change, the New York Post reports that the company will also alter the way the ice cream treat is marketed. They plan to move away from its traditional use of a young boy dressed up using indigenous attire references.

According to the Alaska Native Language Center, the term "Eskimo" comes from an Ojibwa word meaning "to net snowshoes." The center says the term is commonly used in Alaska to refer to all Inuit and Yupik people of the world, but is considered derogatory in many other places. This is because the name was given by non-Inuit people. The word is also interpreted to mean "eater of raw meat."

As the Associated Press recently reported, reconsideration of the use of these images also raises questions regarding why they have stuck around for so long, beyond racial justice movements over the years and decades. Brands that use ethnic and racial stereotypes are still in use, in addition to Dreyer’s Grand Ice Cream's Eskimo Pie. Those brands include Miss Chiquita bananas and the ongoing debate over the Washington Redskins football team.

Riché Richardson, an associate professor of African American literature at Cornell University, called for the retirement of the Aunt Jemima image, in a New York Times opinion piece written five years ago.