Elmo is here to save the day on 'Game of Thrones.' 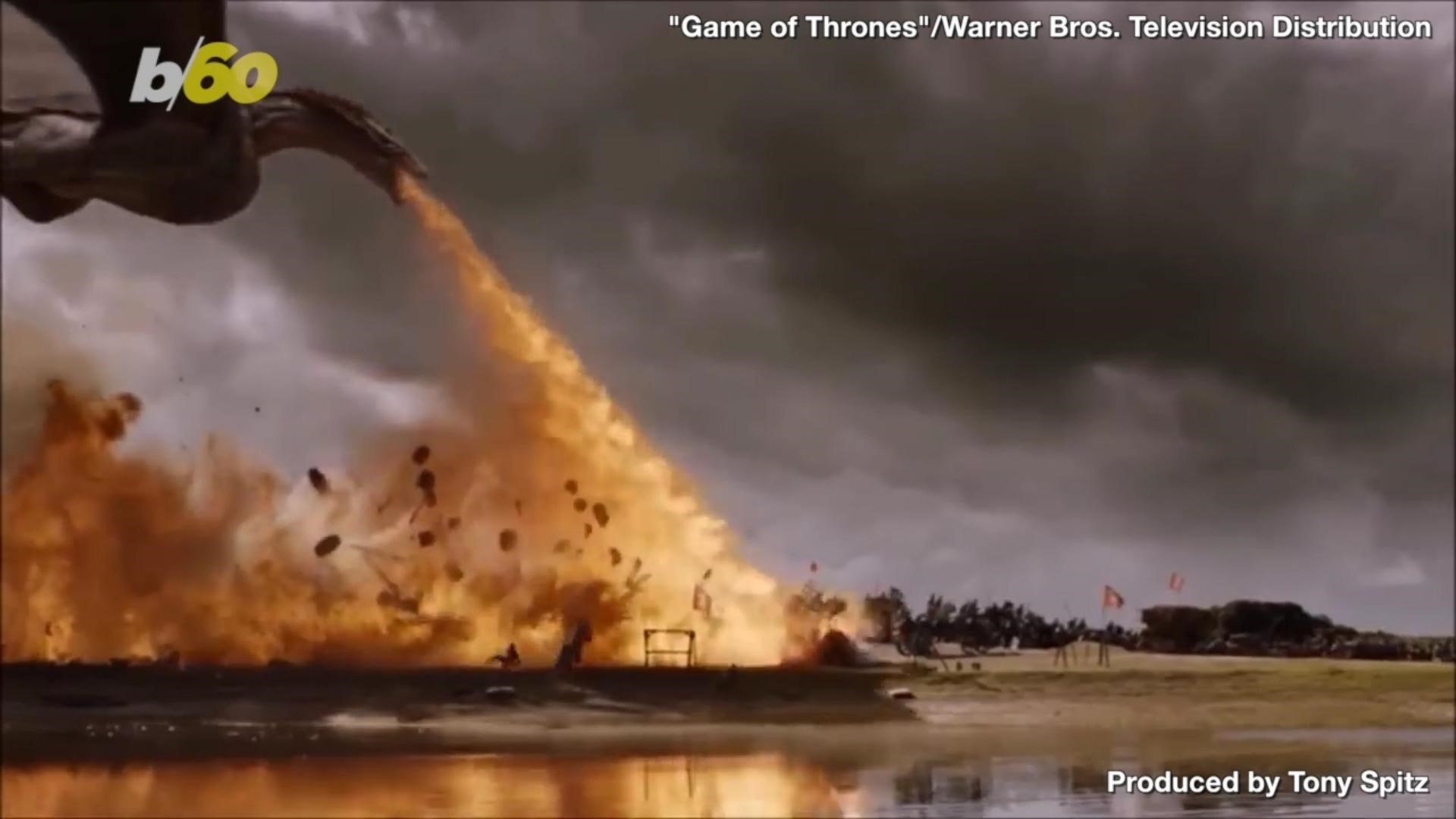 Elmo traveled far from "Sesame Street" this week to teach an important lesson to some feuding siblings.

In an adorable crossover video that we never knew we needed, the furry red friend appeared in the world of "Game of Thrones" to teach Tyrion and Cersei Lannister all about respect.

The set-up features Tyrion explaining to his sister he only wants what's best for Westeros, while Cersei explains she only wants for him not to get what he wants.

When Tyrion responds by saying that's why she doesn't have any friends, the two are interrupted...by an armor-clad Elmo.

Elmo goes on to introduce himself as "Elmo, of Sesame Street," and says he thinks the two estranged siblings need to respect each other.

"When Elmo has a problem with his friends like Abby or Cookie Monster, Elmo doesn't get upset, Elmo listens and learns from what they have to say,"

The two eventually agree to at least try to learn and listen from each other, something Elmo was very excited to hear.

"Trying is a great way to start!" Elmo exclaimed.

As of Thursday evening, the video had more than 1 million views on Twitter. Some fans joked that Elmo on the iron throne is the only sensible way for the show to end now.

Elmo's appearance in Westeros is part of the "Respect Brings Us Together" campaign, which celebrates the show's upcoming 50th anniversary season.

And Elmo isn't the only one getting to meet some new friends. Cookie Monster took a trip to another HBO show, Westworld, and explained to Dolores and Bernard how respect is important for everyone, even Westworld hosts.

Another video features Common and the "Sesame Street" crew singing their anthem for the respect campaign.

The stars of "Sesame Street" will also be going on a 10-city road trip this summer to celebrate the milestone anniversary. The tour will feature free park festivals, live performances and kid-friendly activities in each city.

RELATED: The 'Sesame Street' stars are going on tour at a street near you