Days after Attorney General Jeff Sessions instructed prosecutors to bring charges against anyone who enters the United States illegally, a Justice Department supervisor sent an email to border authorities warning that immigration cases 'will occupy substantially more of our resources.' 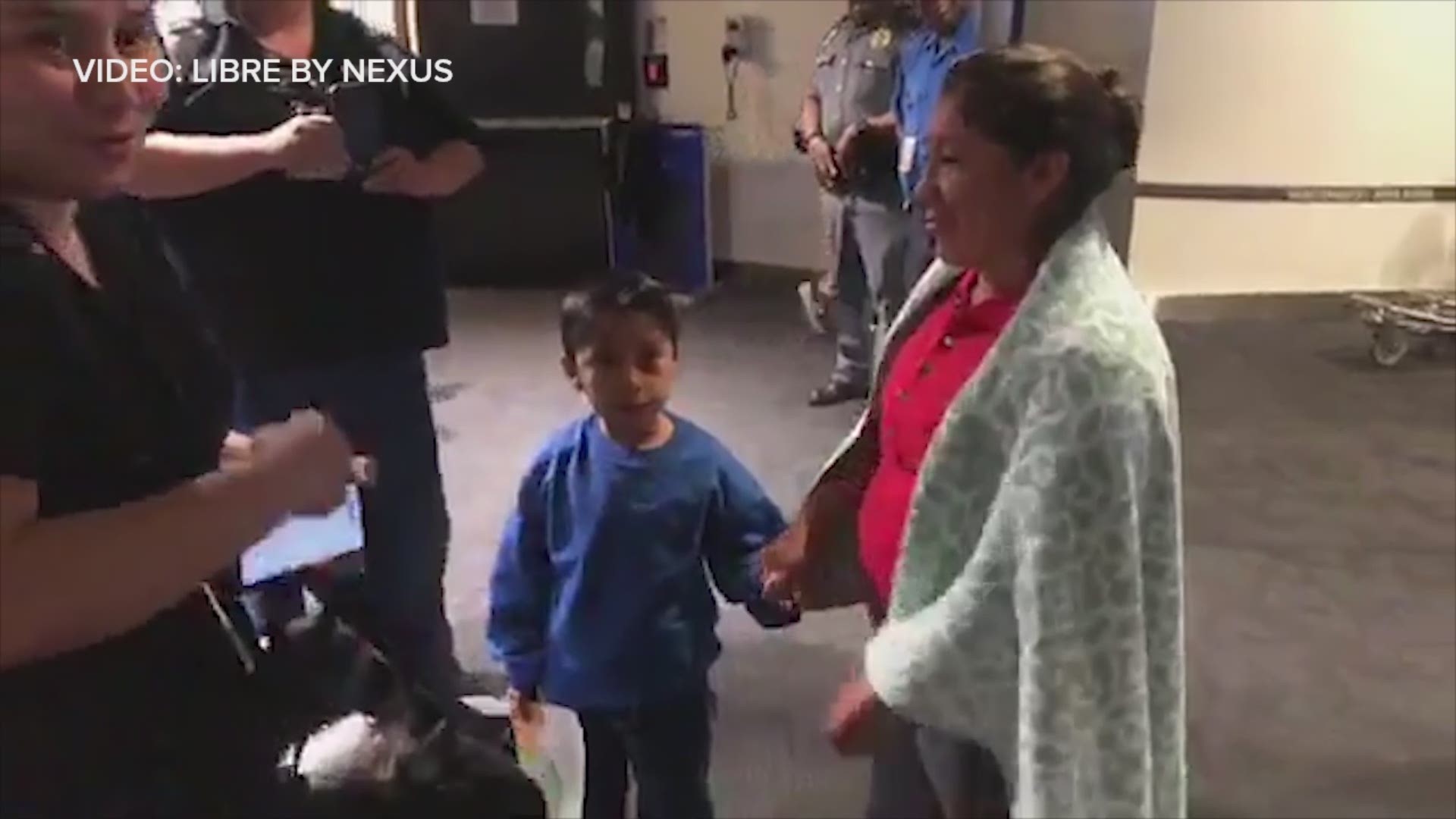 Federal prosecutors warned they were diverting resources from drug-smuggling cases in southern California to handle the flood of immigration charges brought on by the Trump administration’s border crackdown, records obtained by USA TODAY show.

Days after Attorney General Jeff Sessions instructed prosecutors to bring charges against anyone who enters the United States illegally, a Justice Department supervisor in San Diego sent an email to border authorities warning that immigration cases “will occupy substantially more of our resources.” He wrote that the U.S. Attorney’s Office there was “diverting staff, both support and attorneys, accordingly.”

The email, sent by the lawyer who runs the office’s major crimes unit, said prosecutors needed to streamline their work on smuggling cases. He said that would mean tight deadlines – sometimes just a few hours to produce reports and recordings – for those that would land in federal court. Going forward, the lawyer, Fred Sheppard, warned, if agents can’t meet that high bar, “the case will be declined.”

Sessions last month ordered instructed federal prosecutors along the southwest border to bring criminal charges against every adult caught entering the United States illegally, a “zero tolerance” push meant to deter migrants. Those cases typically are seldom more than symbolic — most of the people who are charged are sentenced to no additional jail time and a $10 fee — but they have served as the legal basis for separating thousands of children from their parents at the border.

The border crackdown has produced a high-speed assembly line of minor cases in federal courts from California to Texas, more than doubling the caseloads there. This month alone, USA TODAY identified more than 4,100 migrants who were charged with minor crimes after crossing into the United States from Mexico.

Kelly Thornton, a spokeswoman for the U.S. Attorney’s Office, said in a statement that the Justice Department “has given our district the necessary resources – including 10 additional prosecutor positions plus at least five Department of Defense attorneys - to prosecute all of these crimes.” She said the number of smuggling cases prosecuted there is on track to go up this year.

Still, there are signs that border authorities are seeking to prosecute drug smugglers in state courts instead, even though the possible sentences typically are harsher in the federal system.

The District Attorney’s office in San Diego said Friday that the number of cases submitted to them by border authorities had more than doubled since the administration started its border crackdown. Spokeswoman Tanya Sierra said Homeland Security agents referred 96 drug cases to the office between May 21 and June 21, compared to 47 over the same period last year.

Most of the cases involved more than a kilogram of drugs, Sierra said.

Meanwhile, the number of people charged in federal court has dropped since the start of the administration’s zero-tolerance push, said Reuben Cahn, the chief federal public defender in San Diego.

Sheppard’s May 18 email warned Homeland Security officials that prosecutors would have fewer resources to deal with “reactive matters,” a category that includes cases in which the Border Patrol catches someone smuggling drugs into the United States. From then on, he said, the Justice Department would agree to bring those cases to federal court only if agents had them wrapped up by 8:30 the next morning. To do that, he said, agents would need to have “finalized” reports signed by their supervisors, two copies of recordings of interviews with the suspect, two copies of surveillance video and a dump of the suspect’s cellphone.

He wrote that the change was meant to “streamline” smuggling cases so that prosecutors could resolve immigration cases more quickly.

Spokesman for the Department of Homeland Security declined to comment.

The administration’s border crackdown sparked an international backlash because it frequently resulted in parents being separated from their children while they waited to face criminal charges. The government has said that more than 2,300 children were split from their relatives.

USA TODAY examined 2,598 written judgments in border-crossing cases filed in federal courts along the border since mid-May. In nearly 70 percent of those cases, migrants pleaded guilty and immediately received a sentence of time served, meaning they would spend no additional time in jail. Another 13 percent were sentenced to unsupervised probation, including a condition that they not illegally re-enter the United States. In both cases, that meant they would immediately be returned to immigration officials to be processed for deportation, leaving them in essentially the same position as if they had not been prosecuted.

When he announced the crackdown to a gathering of police officials in San Diego last month, Sessions offered this explanation: “We are not going to let this country be overwhelmed. People are not going to caravan or otherwise stampede our border,” he said. “We need legality and integrity in the system.”