Hurricane, who retired from the Secret Service in 2016, will be the first foreigner to win the United Kingdom award. 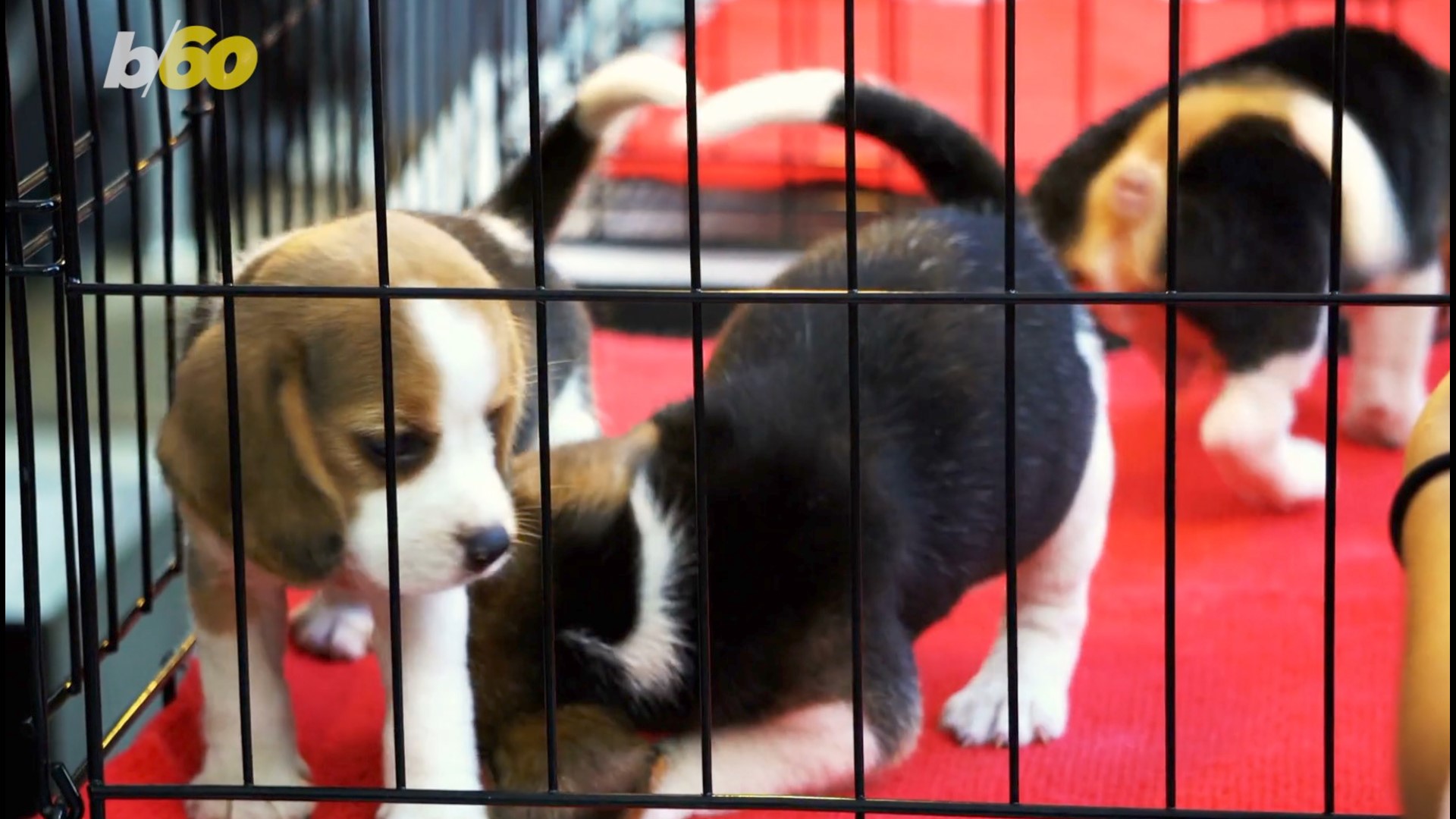 LONDON, UK — A four-legged hero who saved then-President Barack Obama from a White House intruder is now an award-winner in Britain.

Hurricane, a former Secret Service dog, has earned the Order of Merit from British veterinary charity PDSA. He's the first foreigner to win the honor, to be bestowed at a London ceremony in October.

The Belgian Malinois intercepted an intruder who scaled the White House fence in October 2014. The intruder swung Hurricane around, punching and kicking him, but the dog dragged him to the ground, allowing Secret Service agents to intercept him. Obama, home at the time, was not harmed.

RELATED: How to keep your pets safe in the heat

RELATED: Wooftrax app: How walking a dog can earn money for your favorite animal shelter

Handler Marshall Mirarchi described Hurricane as a "legend" within the service after the attack. Mirarchi said injuries suffered in the incident contributed to Hurricane's 2016 retirement from the Secret Service.

“I am so proud of him and extremely thankful to PDSA for honouring his service and actions in this way," Mirarchi said. "We are very excited to visit London – Hurricane will be given the full VIP treatment, just as he deserves.”

The award was first instituted in 2014 and has been awarded to just 30 other recipients, according to the organization. PDSA Director General Jan McLoughlin said Hurricane never faltered from his duty, despite suffering a ferocious assault.

"Hurricane’s achievements warrant the highest recognition, making him a worthy recipient of the PDSA Order of Merit," McLoughlin said.