Instead of returning the inventory of assault-style rifles back to manufacturers, the CEO of Dick's Sporting Goods says they had the guns turned into scrap metal. 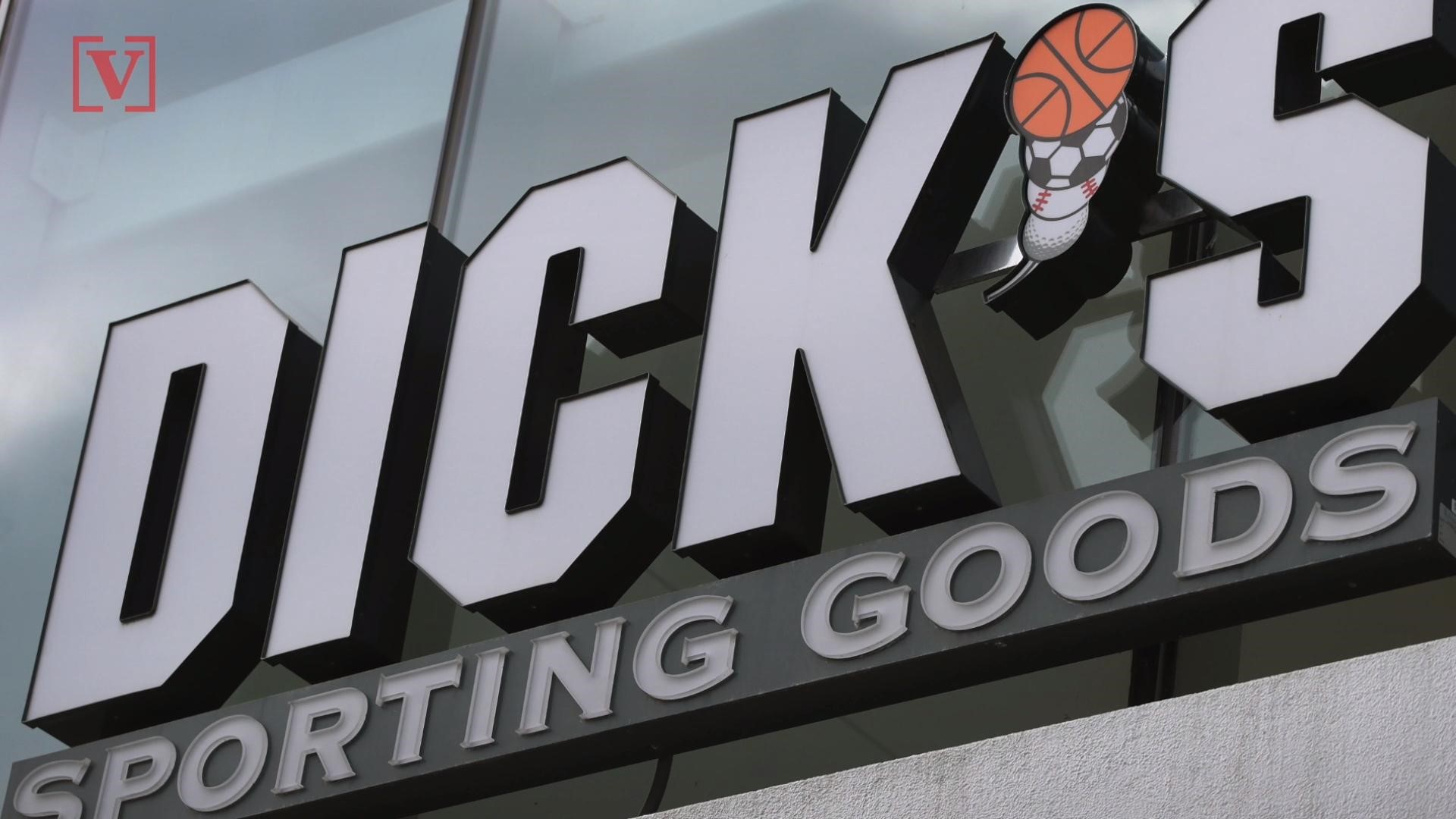 After making the decision to stop selling assault-style rifles in its stores, Dick's Sporting Goods had the remaining inventory, worth about $5 million, destroyed, the company's CEO has revealed.

After finding out Dick's had sold a shotgun to the Marjory Stoneman Douglas High School gunman, CEO Ed Stack announced the company would no longer sell firearms to anyone under the age of 21. Additionally, Dick's banned assault-style weapons from its stores.

Since then, rather than returning the inventory back to the manufacturers, Dick's turned about $5 million worth of assault-style weapons into scrap metal, Stack said in an interview with CBS Sunday Morning.

"I said, 'You know what? If we really think these things should be off the street, we need to destroy them,'" he said in the CBS interview.

Stack told CNBC's "Squawk Box" that they knew the added gun restrictions would be a "divisive issue" and they expected to lose about a quarter billion worth of sales because of it. And while some online may have celebrated the company's stance, Stack said that virtual boost didn't lead to more shoppers.

But as one of the nation's largest firearms dealers in the country, Stack told CNBC he felt they had an expertise on the issue of gun sales and had to do something after learning they had previously sold a gun to the Parkland shooter.

"But when we saw that, we said 'this system is broken, we need to stand up and say something,' so if you have an expertise in this and you feel that it's important to say, then you should stand up and say it," Stack said.