A Hennepin Co. District Court judge previously denied a state motion to restore the charge against Derek Chauvin for his part in the death of George Floyd. 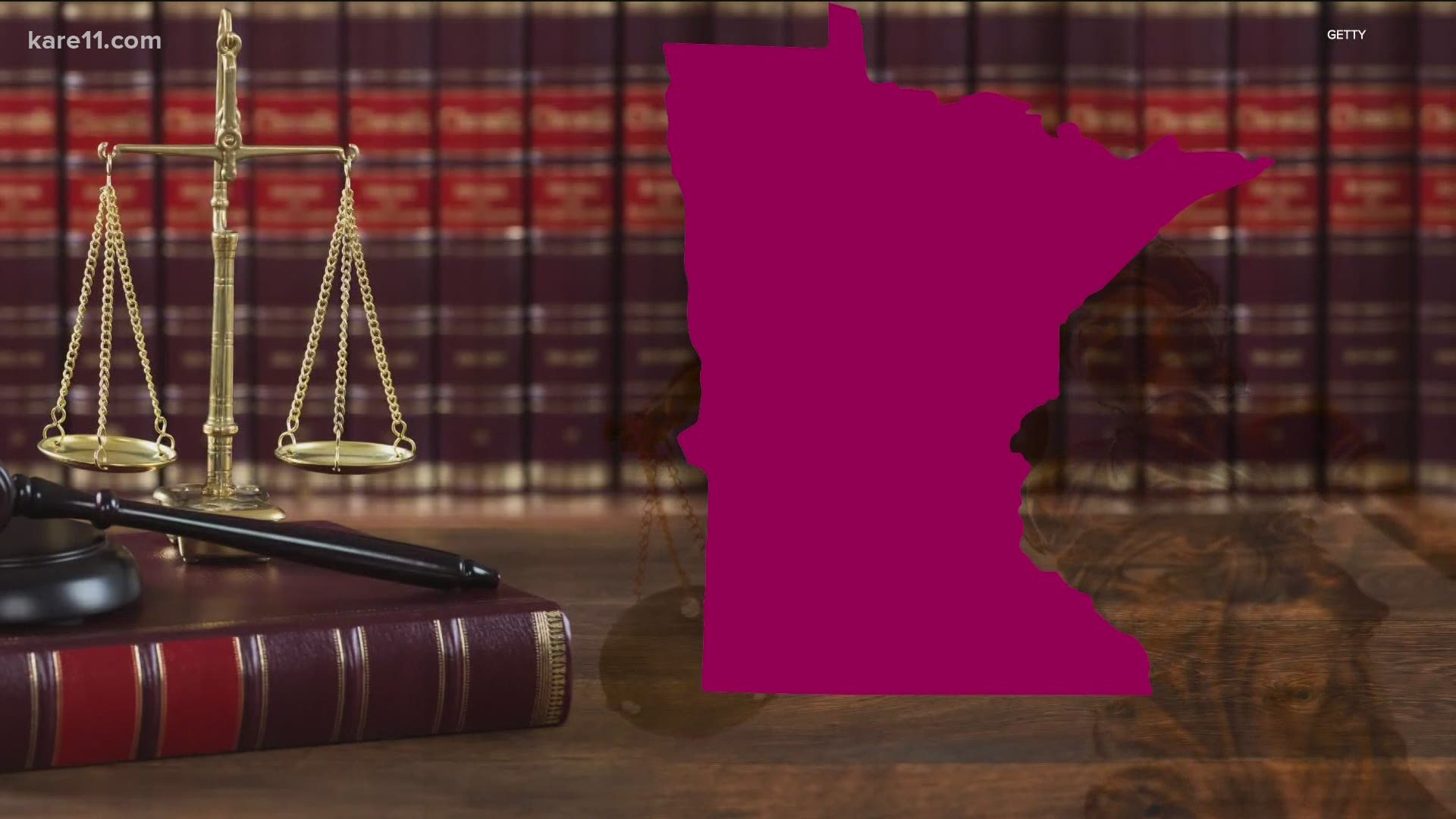 The hearing came one week before the planned jury selection begins for Chauvin's trial on March 8. He is currently charged with second-degree murder and manslaughter.

Earlier in February, Hennepin County District Court Judge Peter Cahill denied the state's motion to restore the third-degree murder charge against Chauvin, after previously dismissing the charge for lack of probable cause.

Minnesota case law has historically regarded third-degree murder as a "death-causing act" that cannot be directed at a single person.

A recent Minnesota Court of Appeals ruling in the Mohamed Noor case decided that "third-degree murder may occur even if the death-causing act endangered only one person." The state has argued that ruling is precedential, and can now be used to reinstate the charge against Chauvin.

But Cahill denied the state's request, saying that the Minnesota Court of Appeals decision is not precedential until the window to ask the state Supreme Court to review has ended, the Supreme Court denies review, or it reviews the case and comes to a decision.

The state appealed and the Minnesota Court of Appeals heard oral arguments on Monday.

Neal Katyal argued on behalf of the state that a trial judge should not be able to make a decision that overrides that of the court of appeals. Katyal said the state's position is that a court of appeals ruling is precedential from the moment it is issued, until and if the state Supreme Court overrules it.

“We think that this is actually a really settled question,” Katyal argued, and said the judge's decision to not treat the court of appeals ruling as precedential could create "chaos."

“It would mean district courts could ignore precedential decisions based on their preferred readings," Katyal said.

Eric Nelson, who appeared on behalf of Derek Chauvin, argued that a court of appeals decision is not precedential until the decision is "final," which would mean that there was no appeal, or the state Supreme Court has either denied review, or has ruled on it.

Judge Michelle Larkin questioned Nelson on his argument, saying that most previous opinions indicate that the district court is "bound to follow" the court of appeals rulings "until such time as the Supreme Court reverses them."

Mitchell Hamline School of Law professor Ted Sampsell-Jones is not connected to the case but thinks there are two main reasons why the state wants to add the third-degree murder charge.

One reason is the prosecution would be able to give the jury multiple options, as some jurors would want a more severe charge, and some would want lesser or no charges. This would give them an option to meet in the middle, if needed.

"And the other part is I think the state also is just using this appeal in part a little bit to delay the case because I think the state would also like to push Chauvin's trial back a couple months," said Sampsell-Jones.

Michael Bryant, another independent legal expert from Bradshaw and Bryant, said a delay is possible.

"If they give [third-degree] to them, then what's going to happen is the defense will have to decide whether or not they're ready to try the case with that new charge," Bryant said. "And with all the money and time that's gone into getting ready for the trial, because of safety issues... it'll be another tough call for Cahill."

Whichever party loses Monday's appeal, whether it be the state or the defense, has the option of seeking review from the Minnesota Supreme Court. But an appeal to the Supreme Court happening in the short window before the trial next week is almost unheard of.

The Appeals Court said it may consider another state appeal at a later date, after Judge Cahill also denied the addition of third-degree murder charges against the three other former officers charged in Floyd's death. Tou Thao, Thomas Lane and J. Alexander Kueng currently face aiding and abetting charges in the case.