Dayton gunman had history of obsession with violent ideologies

The FBI has opened an investigation into the Dayton mass shooting, citing the gunman's interest in violent ideology. 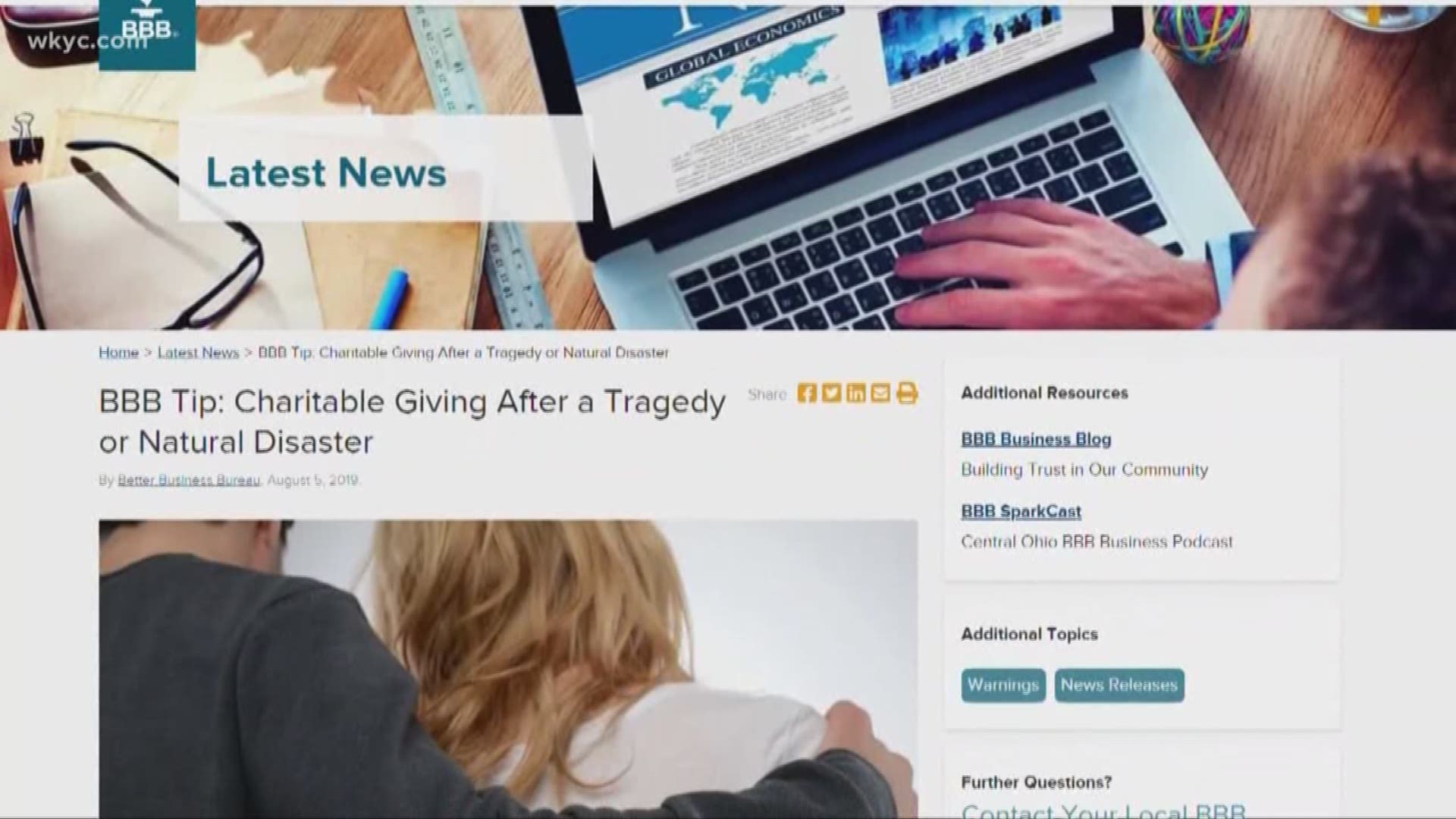 As investigators continue to search for a motive in the weekend mass shooting in Dayton, Ohio, police said Tuesday they've found evidence that the suspect had a history of obsession with "violent ideologies."

Nine people were killed and 14 others were treated for gun shot wounds after a gunman opened fire in a popular nightlife area Sunday. The gunman, 24-year-old Connor Betts, was quickly shot by patrolling officers who responded to the shooting within 30 seconds from when it started.

The FBI has also opened an investigation into the Ohio mass shooting, citing the gunman's interest in violent ideology.

The head of the FBI's Cincinnati field office says investigators will try to determine what ideologies influenced the gunman.

Special Agent Todd Wickerham did not specifically say what the FBI was investigating, but said the agency is looking into who might have helped Betts, and why he chose the specific target of Dayton's Oregon entertainment district.

So far, investigators have not found any racial motivation or evidence to suggest the gunman was influenced by the deadly mass shooting in El Paso, Texas, just hours earlier.

RELATED: 31 dead from 2 mass shootings in one weekend

Authorities are investigating the El Paso massacre as an act of domestic terrorism and the suspect could also be charged with a hate crime in federal court. Authorities are looking into whether the El Paso suspect posted a racist, anti-immigrant screed on the internet shortly before Saturday's attack.

FBI Special Agent Todd Wickerham said Tuesday there is no evidence that the Dayton gunman was on the FBI's radar before Sunday's shooting.

RELATED: These are the 9 victims of the Dayton shooting

The gunman's sister, 22-year-old Megan Betts, was the youngest of those killed. She was one of four women who died, along with five men.

The shooting in the Oregon District was the second mass shooting in the U.S. in less than 24 hours. Twenty two people died and more than two dozen were injured Saturday when another young man opened fire in a crowded El Paso Walmart. 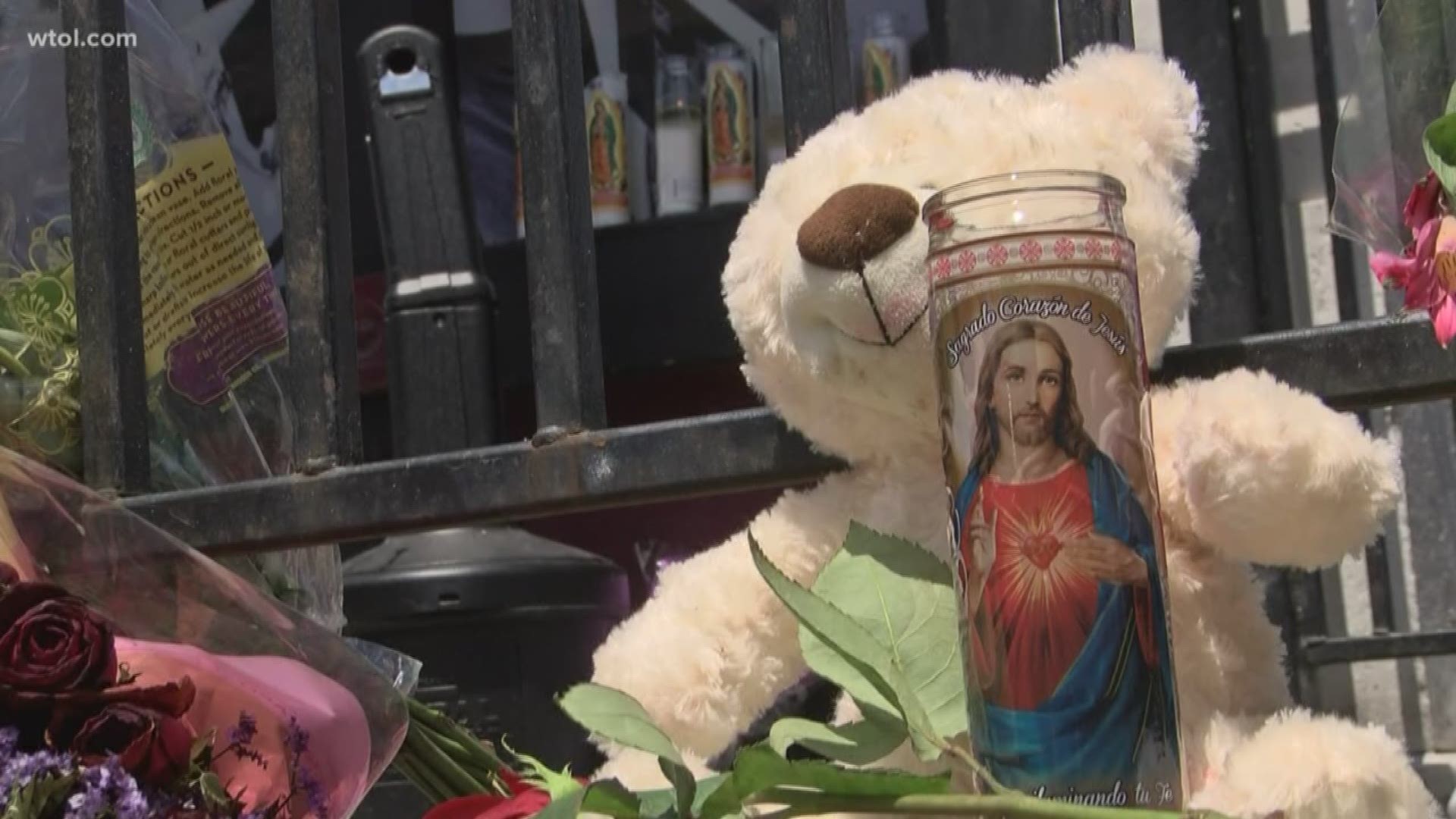