JK Rowling drew outrage on Twitter when she criticized an opinion piece that used the phrase 'people who menstruate.' 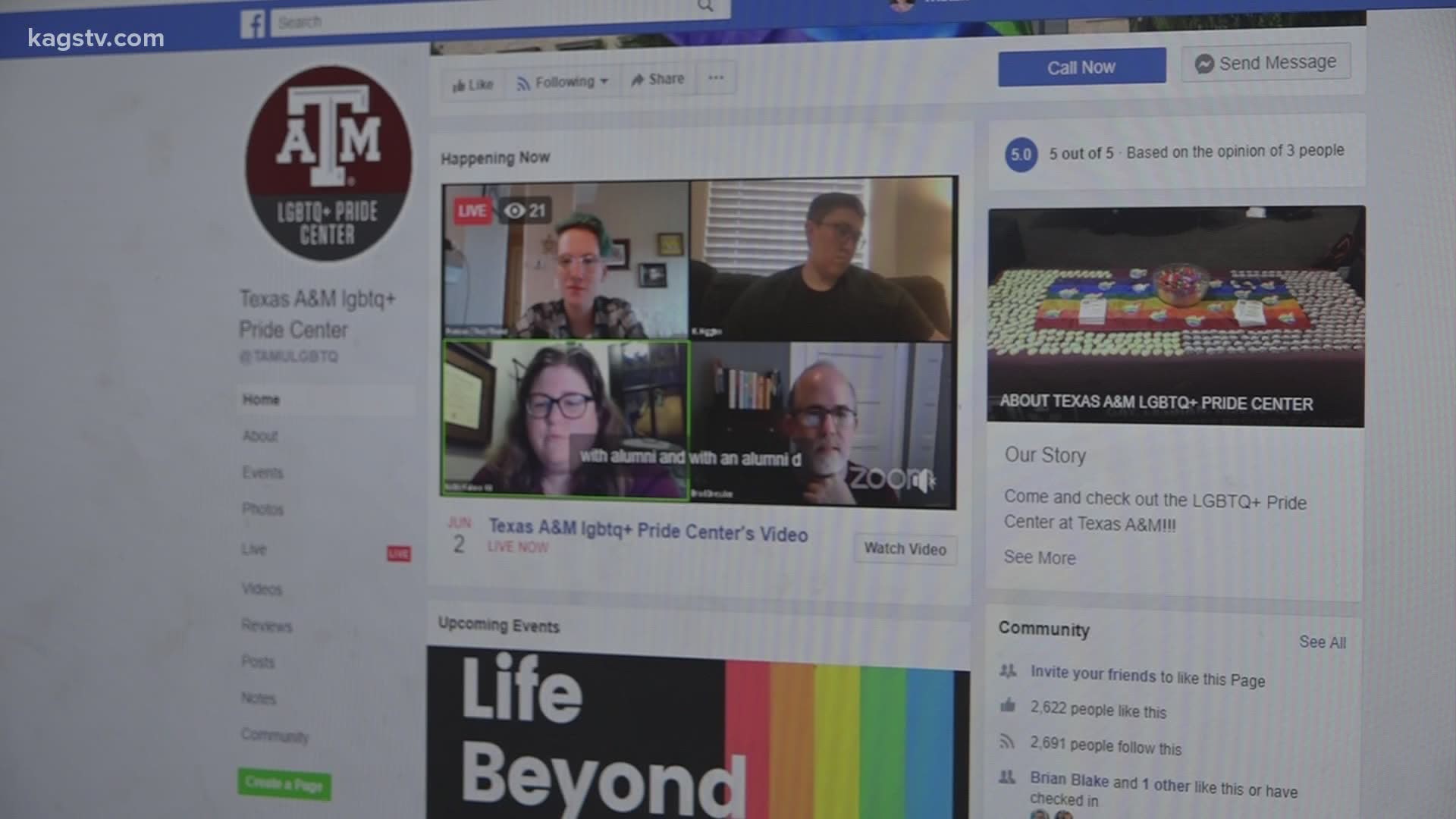 LOS ANGELES — Daniel Radcliffe has responded to comments by author JK Rowling about biological sex and gender identity that some have claimed were anti-transgender.

In a statement posted Monday to The Trevor Project's website -- a non-profit LGBTQ advocacy organization. Radcliffe said that "Transgender women are women" and that he was an ally of people who identify as nonbinary, trans or gender fluid.

"We need to do more to support transgender and nonbinary people, not invalidate their identities, and not cause further harm," said the actor, who played Harry Potter in the movie franchise adapted from Rowling's novels.

"To all the people who now feel that their experience of the books has been tarnished or diminished, I am deeply sorry for the pain these comments have caused you," he added. "I really hope that you don't entirely lose what was valuable in these stories to you. "

Rowling drew outrage on Twitter Saturday when she criticized an opinion piece from Devex that used the phrase "people who menstruate."

"I'm sure there used to be a word for those people," the author tweeted. "Someone help me out. Wumben? Wimpund? Woomud?"

She continued in another thread to discuss biological sex and gender indentity.

"If sex isn't real, there's no same-sex attraction," she tweeted. "If sex isn't real, the lived reality of women globally is erased. I know and love trans people, but erasing the concept of sex removes the ability of many to meaningfully discuss their lives. It isn't hate to speak the truth."

Rowling went on to say that she respects "every trans person's rights to live any way that feels authentic and comfortable to them" and that she would march "if you were discriminated against on the basis of being trans."

"At the same time," she added, "my life has been shaped by being female. I do not believe it's hateful to say so."

Rowling's tweets caused a firestorm of responses from the LGBTQ community and others who were upset by her words.

A Harry Potter fan group tweeted its disapproval of Rowling's post and encouraged followers to donate to a group that supports back transgender women.

In his statement, Radcliffe said that he hoped fans of the series "don't entirely lose what was valuable in these stories to you."

"If you believe that a particular character is trans, nonbinary, or gender fluid, or that they are gay or bisexual; if you found anything in these stories that resonated with you and helped you at any time in your life — then that is between you and the book that you read, and it is sacred," he said. "And in my opinion, nobody can touch that."