The company announced that for 30 days it will pause ads on all social platforms, including Facebook, saying 'there is no place for racism in the world.' 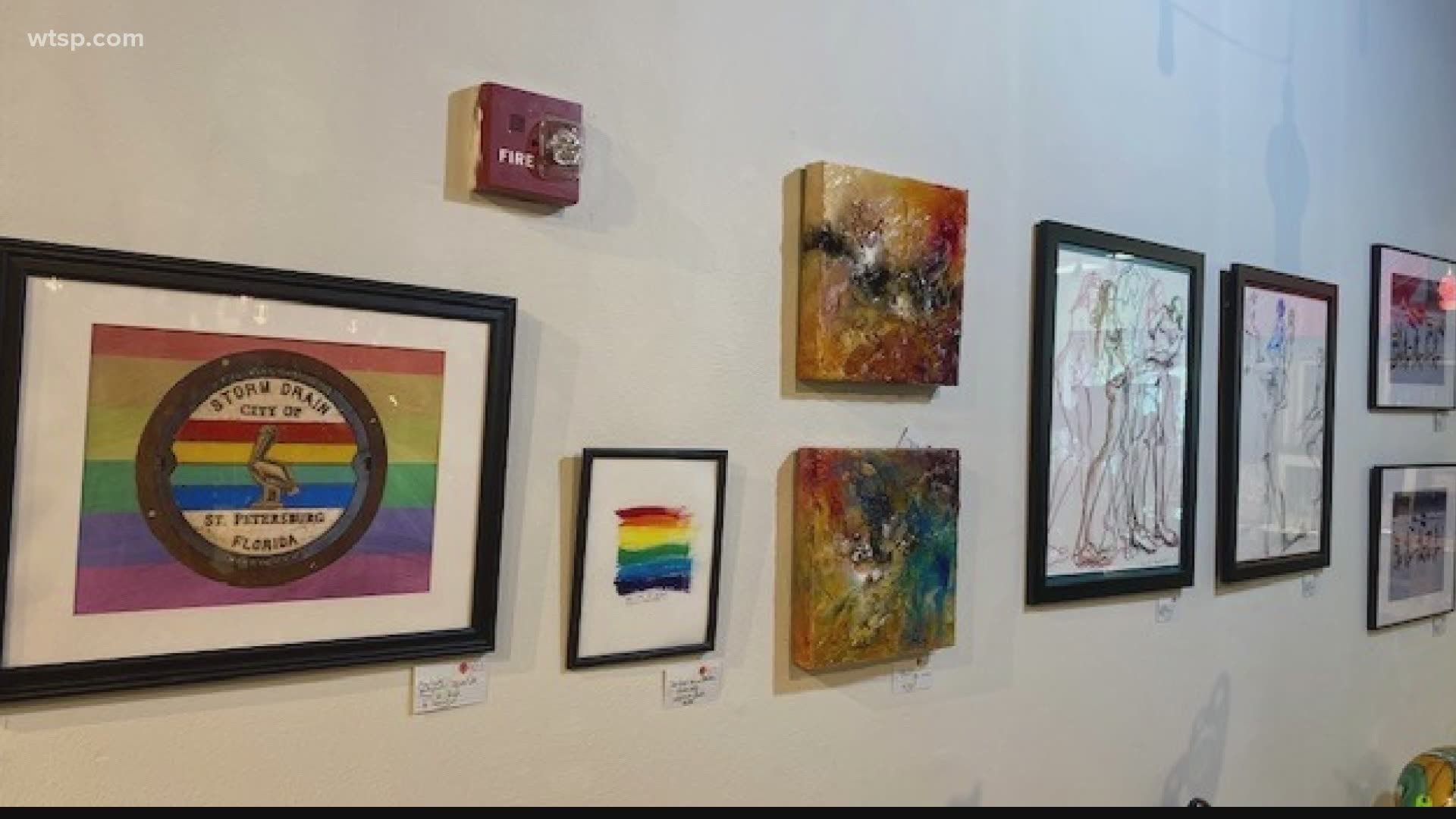 WASHINGTON — Coca-Cola said Friday that it will be joining other companies who are taking part in the "Stop Hate For Profit" campaign to withdraw paid ads from Facebook and demand that they implement a civil rights infrastructure and moderate posts in a different way.

In a statement on their website Coca-Cola went a step further though and said they will pause paid advertising for 30 days on all social media platforms globally. The company wrote, "We will take this time to reassess our advertising policies to determine whether revisions are needed. We also expect greater accountability and transparency from our social media partners."

Earlier, when Unilever announced they would be joining the boycott, a Facebook spokesperson told NBC News, “we invest billions of dollars each year to keep our community safe and continuously work with outside experts to review and update our policies.” The spokesperson went on to say, “we know we have more work to do, and we’ll continue to work with civil rights groups, GARM, and other experts to develop even more tools, technology and policies to continue this fight.”

While the boycott is causing bad press for Facebook and Instagram, as the Verge reports, it's thought that this might not make a big impact on Facebook’s bottom line because a majority of the company’s ad revenue comes from direct-response ads from smaller businesses.

Coca-Cola joins other companies like Dockers and Levis who are pausing their ads on Facebook and Instagram as part of the "Stop Hate For Profit" campaign organized by groups like the Anti-Defamation League, the NAACP, Sleeping Giants, Color of Change, Free Press and Common Sense.

Hershey's announced it will be cutting spending on Facebook and Instagram by at least a third for the remainder of the year.