A city in Hunan province, which boarders Wuhan's Hubei province, has killed thousands of chickens after an H5N1 outbreak. 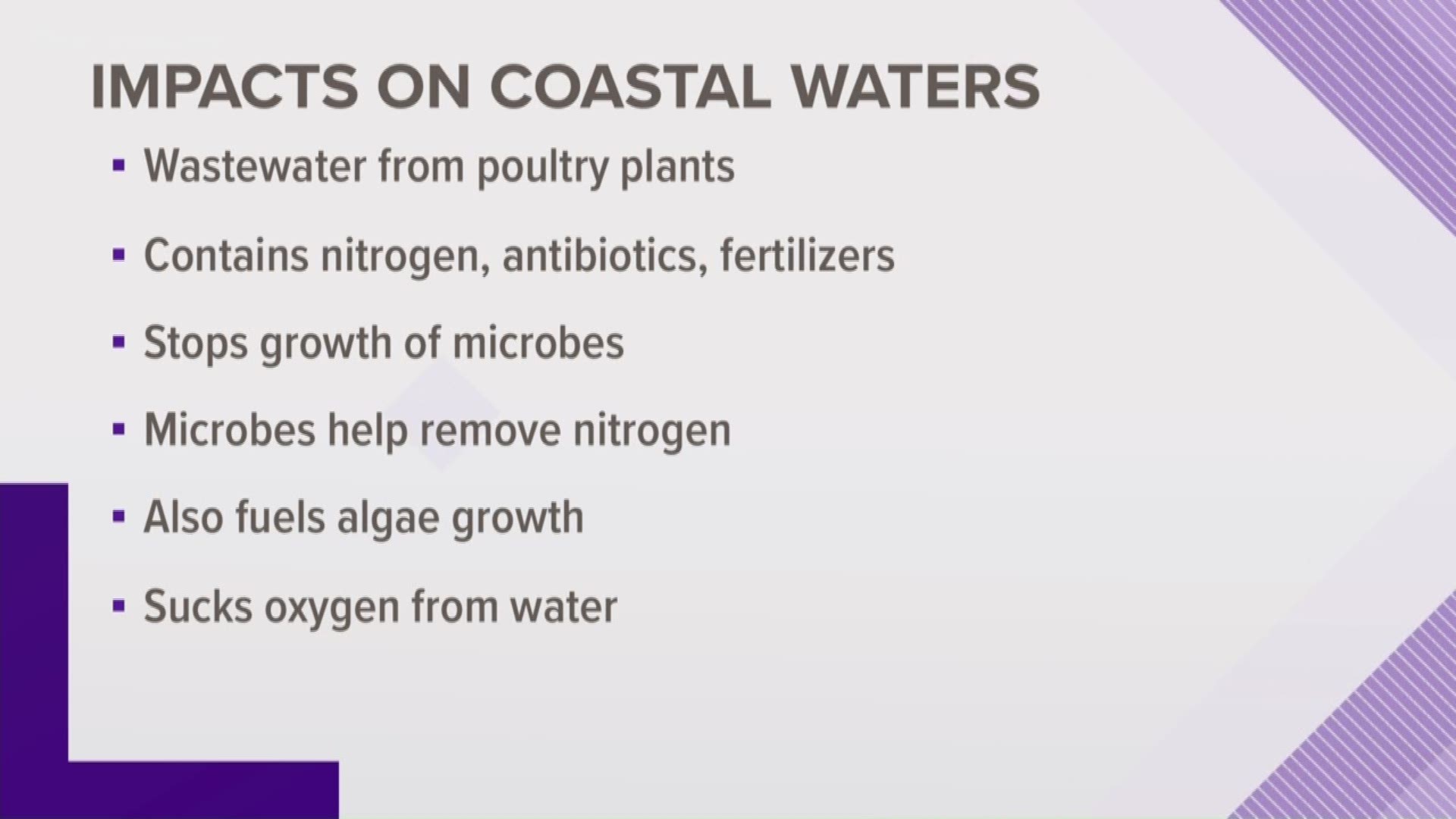 WASHINGTON — China's Ministry of Agriculture and Rural Affairs said in a statement on Saturday, which was obtained by Newsweek, that poultry in Hunan province in southern China had become sick with the H5N1 virus.

Hunan province neighbors Hubei province. It is there that the city of Wuhan, the outbreak epicenter of a different new virus in the coronavirus family, is still being contained.

Reuters reports that 17,828 chickens were culled, or selectively slaughtered, following the outbreak. The case reportedly began on a farm with 7,850 chickens, of which 4,500 died from the form of bird flu.

Dr. Stohr and Dr. Jorgen Schlundt of the World Health Organization's Food Safety Program said in 2004 that there was no evidence that humans could get avian flu from eating birds.

RELATED: Sea-Tac one of 11 US airports screening passengers for coronavirus

RELATED: Facts not fear: Here's what you need to know about the coronavirus that originated in China

According to the United Nation's Health Agency's Abebe Haile Gabriel, "H5N1 causes major losses of nutritious food and threatens farmers' livelihoods, particularly in resource-poor environments where governments have difficulty providing financial compensation for losses." Gabriel went on to say, "we're looking at a quickly spreading disease that has devastating effects on livelihoods in communities."