Pamela Turner was fatally shot by a police officer in the Houston suburb of Baytown, Texas, after a struggle over his stun gun. A bystander captured it on video. 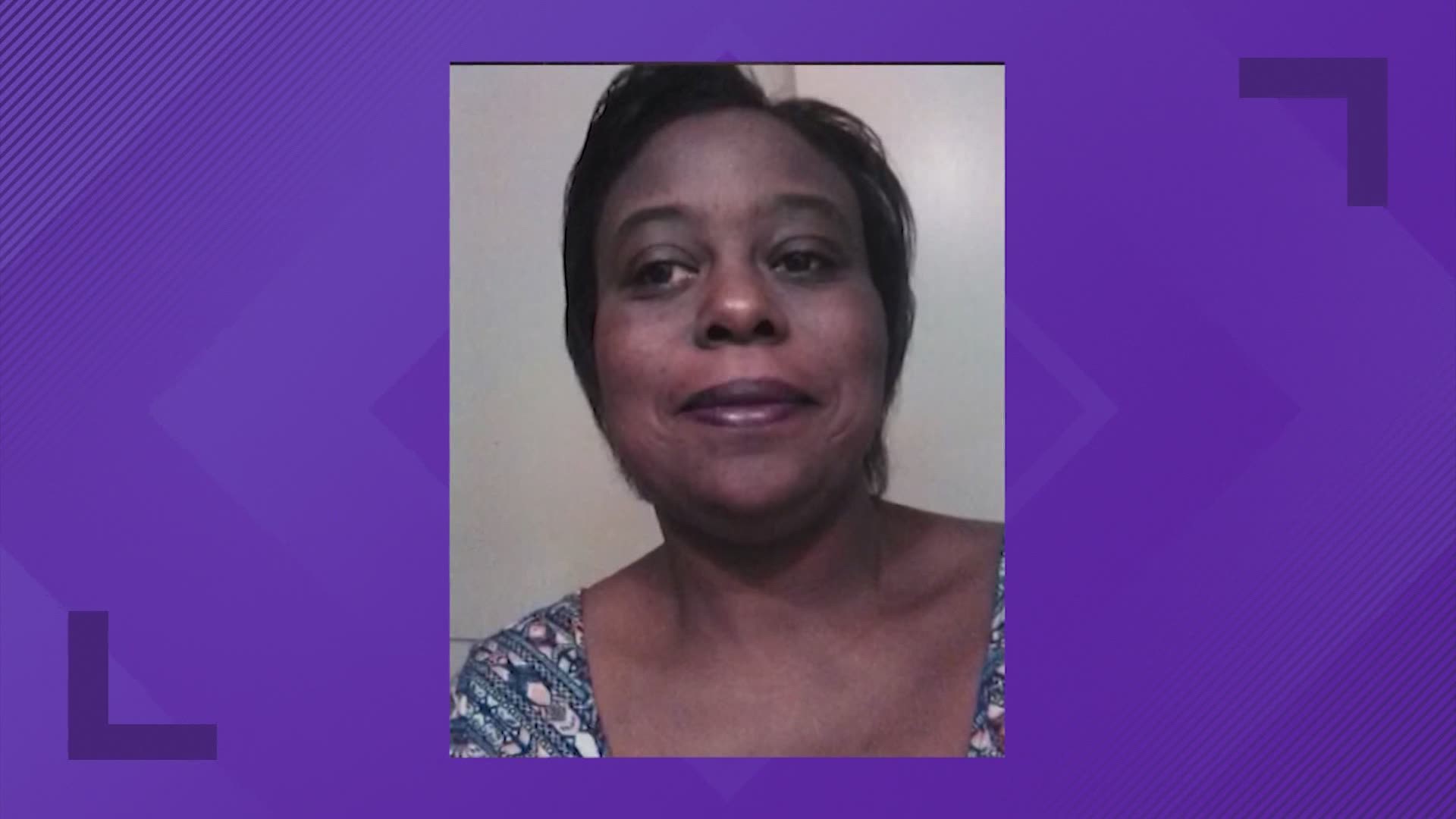 MINNEAPOLIS — The conviction Tuesday of former Minneapolis Officer Derek Chauvin on murder and manslaughter charges for pinning George Floyd's neck with his knee was already drawing renewed attention to the legal fight in the death of another Black American, Pamela Turner.

Floyd family attorney Ben Crump said after the jury announced it had found Chauvin guilty on all counts that he would be putting on a march for justice for Black women, including Turner, who was fatally shot in 2019 by a police officer in the Houston suburb of Baytown, Texas, after a struggle over his stun gun.

“If you was outraged when you saw the video of George Floyd got killed by the police, then you should be equally outraged when you see the video of how they killed Pam Turner, an unarmed Black woman laying down on her back that he shot in the face, in the chest and in the stomach,” Crump said, adding that the demonstration would take place in a few weeks.

Turner, 44, was killed in May 2019 in the parking lot of her apartment complex after a confrontation with Baytown Officer Juan Delacruz, who also lived at the complex. Delacruz shot Turner after the two struggled over his stun gun.

A bystander captured the confrontation on video.

Delacruz was indicted in September 2020 on a charge of aggravated assault by a public servant, a felony that could lead to a sentence of five years to life in prison if he’s convicted. Delacruz is on administrative assignment within the Baytown police department, according to his attorney, Greg Cagle.

Cagle says his client was defending himself.

“If you take a police officer’s Taser, you are going to get shot 100% of the time," Cagle said when the lawsuit was filed.

Turner’s family and their attorneys have said she was suffering a mental health crisis at the time of the shooting. Turner was diagnosed with paranoid schizophrenia in 2005.

Crump and Turner's announced the federal lawsuit against Delacruz, the city of Baytown and the apartment complex on what would have been Turner's 46th birthday. They were joined by Tamika Palmer, the mother of Breonna Taylor, a Black emergency medical worker who was shot five times by white Louisville, Kentucky, officers in March 2020 as they served a warrant.

After Turner was killed, Baytown — a city of more than 75,000 east of Houston — created a citizens advisory committee following criticism for several police involved incidents. In September, a grand jury indicted an ex-Baytown police officer who was accused of kicking a man while another person recorded video of their traffic stop.