The bill is aimed at first responders and comes after deputies allegedly took or shared graphic photos of the Bryant helicopter scene in January. 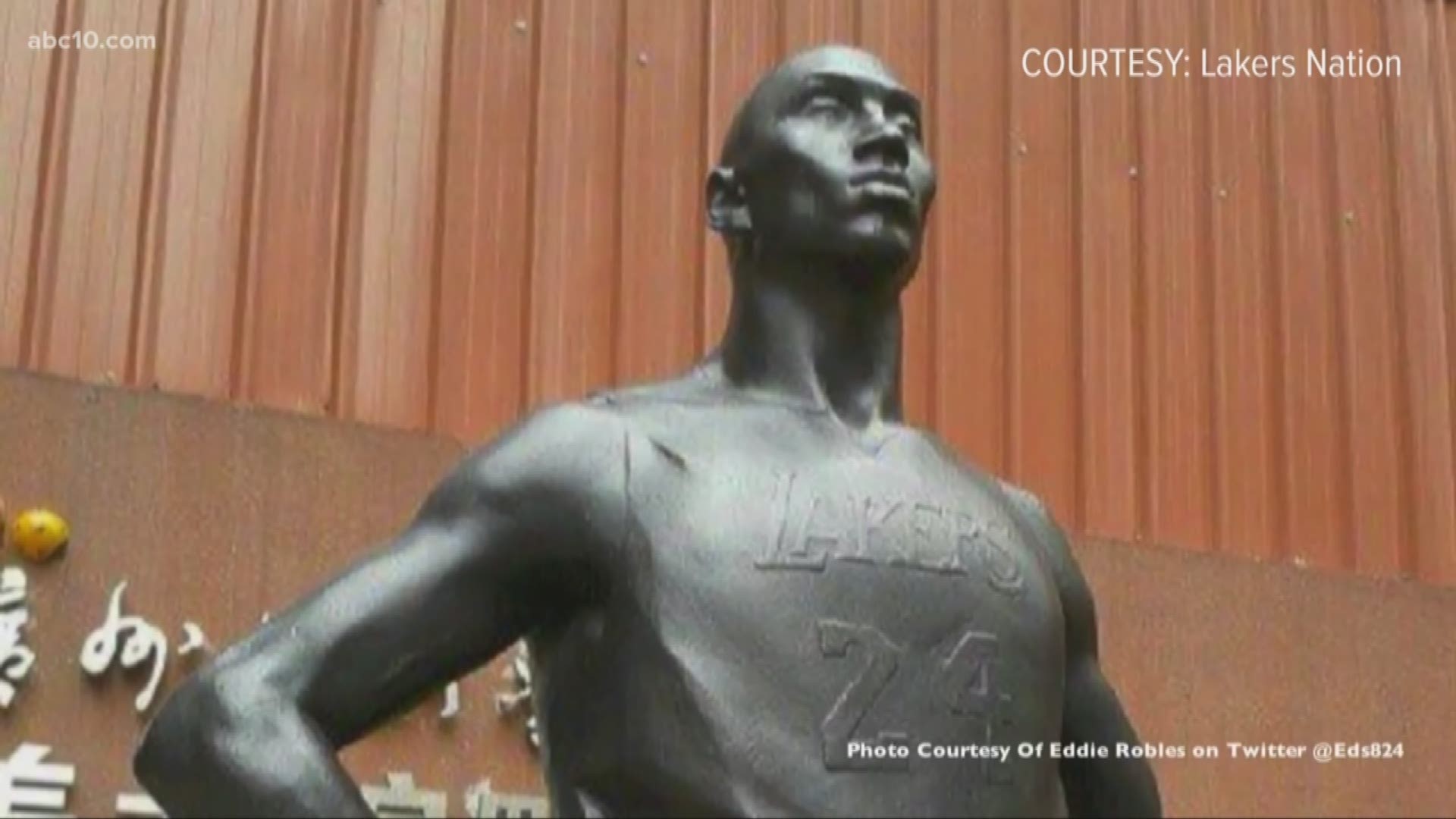 A proposed bill in California would make it illegal for first responders to take photos of deceased people at accident or crime scenes except for official purposes or a "genuine public interest." The Hollywood Reporter reports this is a direct result of images being released from the scene of the helicopter crash that killed Kobe Bryant, his daughter and seven others in January.

The bill is titled "Invasion of privacy: first responders."

The crime would be a misdemeanor with violators facing a $5,000 fine and up to one year in jail.

“We’ve communicated in no uncertain terms that the behavior is inexcusable,” Villanueva said on March 2. “I mean, people are grieving for the loss of their loved ones. To have that on top of what they’ve already gone through is unconscionable.”

Bryant's widow, Vanessa, was “absolutely devastated” about the alleged sharing of the photos by deputies, her lawyer said in a statement in February.