The steps made by the organization come after national protests demanding racial justice following the death of George Floyd at the hands of a police officer. 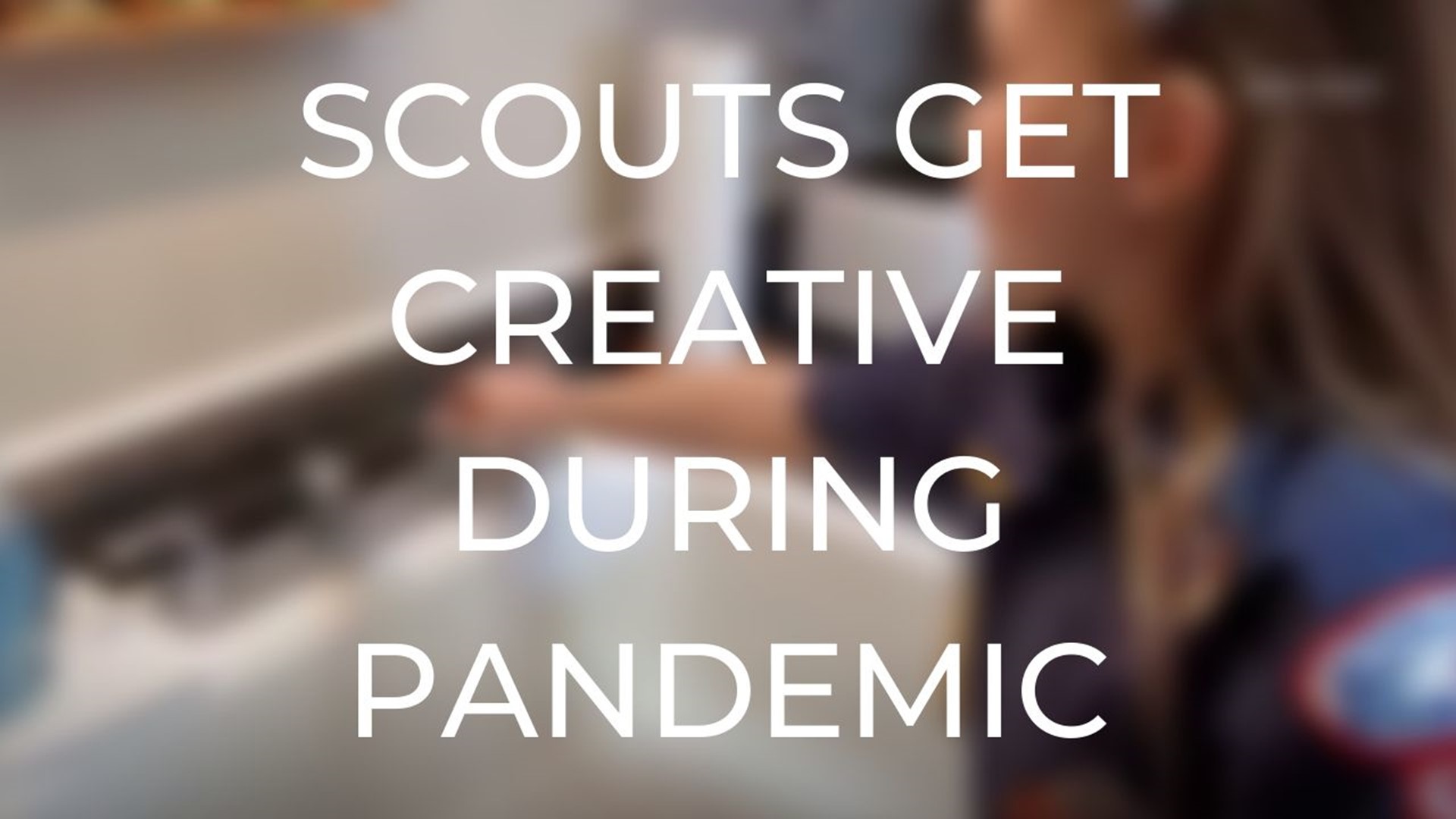 The Boy Scouts of America has announced it is backing the Black Lives Matter movement and it will require Eagle Scouts to earn a diversity and inclusion merit badge.

The scouts also say they will expand on the existing American Cultures and Citizenship in the Community merit badges. This will involve starting to require diversity and inclusion training for all employees starting July 1, according to a letter released Monday from the Boy Scouts of America National Executive Committee.

"The twelve points of the Scout Law that define a Scout are all important, but at this moment, we are called on to be brave," the letter reads. "We realize we have not been as brave as we should have been because, as Scouts, we must always stand for what is right and take action when the situation demands it."

The organization highlighted that it will be reviewing every element of its program to make sure it promotes racial equality and that it denounces racism, discrimination, inequality and injustice. The organization says it is also reviewing property names and events to build on the scout's 30-year ban on the use of the Confederate flag.

The steps made by the organization come after national unrest following the death of George Floyd by a police officer in Minneapolis. The Boy Scouts of America say they condemn the "murders of George Floyd, Ahmaud Arbery, Breonna Taylor and all those who are not named but are equally important."

In 2019, the Boy Scouts of America had about 2.1 million youth in the program and nearly 800,000 adult volunteers in 260 areas throughout the United States.