US should boycott 2022 Olympics if Games are not moved from China, congressman suggests

Citing human rights violations, Rep. Mike Waltz wants the U.S. and other countries to drop out of the Games unless the IOC moves them out of China. 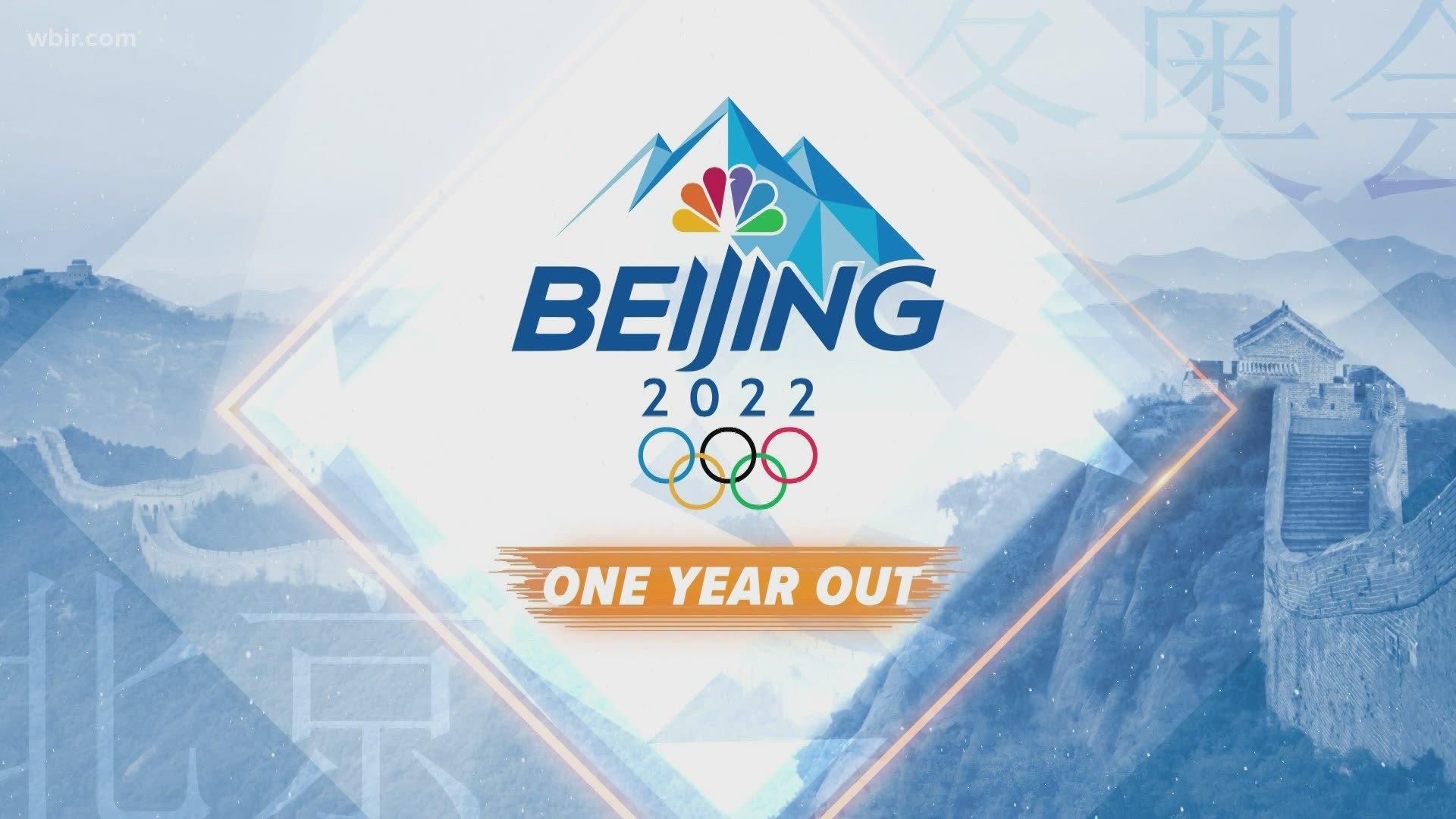 Republican Rep. Mike Waltz, R-Fla. is calling on the U.S. to boycott the 2022 Winter Olympics in Beijing unless the Games are moved out of China. Waltz says he's introducing a resolution to that effect, saying the move is prompted by human rights violations by the Chinese government.

“The Chinese Communist Party has carried out a number of heinous acts in the last year alone that should disqualify them from hosting the 2022 Winter Olympics.,” Waltz said in a statement on his website. “The world cannot legitimize the CCP's acts of genocide in Xinjiang, destruction of the democratic rights of Hong Kong, and dangerous suppression of the coronavirus outbreak in Wuhan that cost lives by sending delegations to Beijing.”

Waltz is calling on the International Olympic Committee to find someplace other than China to hold the Games, which are set to start in less than one year. If not, Waltz says the U.S. Olympic and Paralympic Committee should withdraw from the games and says that other countries should do so as well.

A coalition of 180 rights groups called for governments of the world to boycott the Beijing Olympics earlier this month. The coalition is composed of groups representing Tibetans, Uighurs, Inner Mongolians, residents of Hong Kong and others.

Rights groups have previously asked the IOC to move the games from China. Olympic leaders have largely ignored the demands and say it's only a sporting body that does not get involved with politics.

Beijing hosted the 2008 Olympics, which it promised would improve human rights in the country. Instead, the groups say the prestige of the Olympics has led to “a gross increase on the assault on communities living under its rule.”

The situation of the Uighurs in northwestern China has received most of the attention. Last month, U.S. Secretary of State Antony Blinken reiterated on his first day in office that he believed genocide was being committed against Xinjiang’s ethnic minorities.

China has brushed off the criticisms as interference in its internal affairs and politicization of sports. It has reacted strongly to charges of genocide. One Chinese official called it the “lie of the century.”

Since 2016, China has swept a million or more Uighurs and other predominantly Muslim minorities into prisons and indoctrination camps that the state calls training centers, according to estimates by researchers and rights groups.