The California attorney was scheduled for trial in Manhattan federal court next week on allegations of extortion. 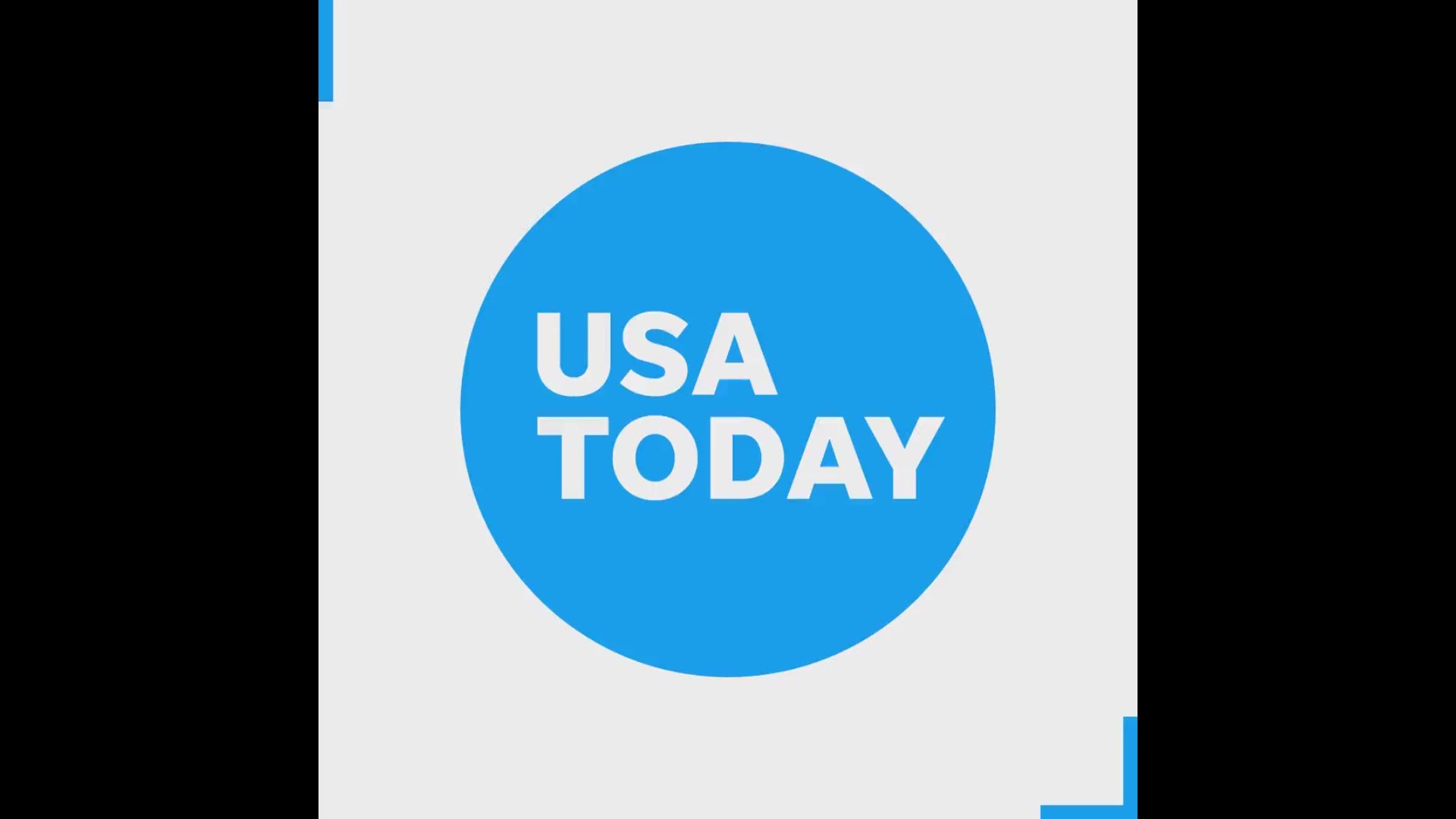 Late Tuesday prosecutors told a judge that federal authorities in Los Angeles have notified them that Avenatti was arrested in California for alleged violations of the conditions of his pretrial release.

He was arrested by IRS agents, according to Thom Mrozek, a spokesman for the Los Angeles U.S. attorney’s office. Mrozek could not provide further details as the documents regarding the matter were under seal.

Avenatti is scheduled for trial next week in a Manhattan federal court. That trial relates to allegations that he extorted Nike for up to $25 million. He has pleaded not guilty. Avenatti also faces trial later this year in Los Angeles on charges that he defrauded clients.

The Daily Beast reported that the arrest happened outside of a disciplinary hearing where the California State Bar accused the attorney of using a false document to scam a client out of a large sum of money. In the report, attorney Steven Bledsoe, who was reportedly present when the arrest occurred, said, "I understand that Mr. Avenatti has been arrested by the federal authorities for violating the terms of his release."

As the Associated Press reports, prosecutors wrote in letter addressed to U.S. District Judge Paul G. Gardephe that they were told by L.A. prosecutors an arrest warrant was issued and Avenatti was expected to be arrested soon.

Avenatti was reportedly on a telephone conference with his lawyers, prosecutors and Gardephe early Tuesday. The Associated Press reports that Avenatti has said he has been unfairly targeted by the U.S. Justice Department after publicly quarreling with President Donald Trump.