As a record-breaking number of women run for president, we remember the first who ran before women could even vote

She was a clairvoyant, stock broker, and politician. All before women had the right to vote. 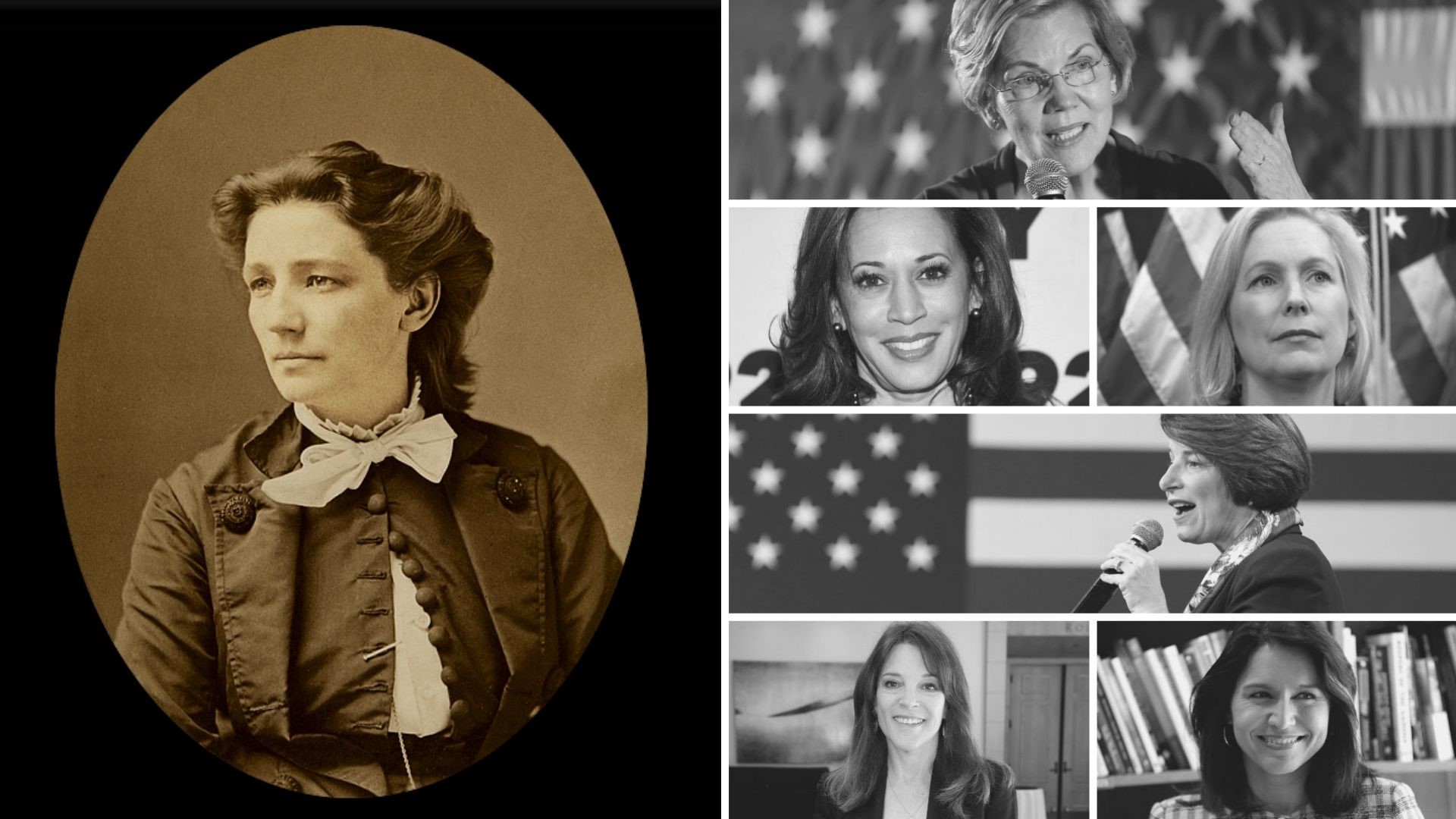 WASHINGTON -- The 2020 Presidential race is heating up and among the many bidding for the White House are a record-breaking number of female candidates.

So far, Sens. Amy Klobuchar, Kamala Harris, Elizabeth Warren, Kirsten Gillibrand, Rep. Tulsi Gabbard and Marianne Williamson have entered the crowded Democratic 2020 race, making this the most women running for a single party’s presidential nomination than ever before.

“Never before have two female candidates faced off at a televised presidential debate; this year, there could be at least six,” Vox’s Amanda Sakuma said.

While the country watches this momentous time, the women bidding for president have a historic political peer to thank for setting the precedent.

The glass ceiling of a woman running for commander in chief was shattered 147 years ago by Victoria Woodhull.

RELATED: If people are dying on Mount Everest now, how did the first climbers scale it 66 years ago?

In 1872, Woodhull announced her candidacy to be the president of the United States.

The lack of women’s rights, along with her education, didn’t stop Woodhull from pursuing the presidency.

Born in Ohio in the 19th century, her mother couldn’t read and her father was a petty crook. Woodhull didn’t have an education of more than three years. But what she didn’t have in formal education, she made up for in resourcefulness.

She started her career as a spiritual healer. A "knock-off doctor" of the 1800s, healers often creates elixirs and cures for everything from cancer to other lifelong diseases.

RELATED: Everything 'Pocahontas' told me was a lie

Following the Civil War, Woodhull moved to New York to continue her work as a healer for the prestigious Cornelius Vanderbilt.

Woodhull capitalized on gaining knowledge from the railroad baron and mutton chop connoisseur.

In their time together, Woodhull gleaned stock and market advice. It’s believed she earned nearly $700,000. Converted to modern value, that estimates to roughly $19 million.

This windfall allowed Woodhull and her sister to open the first female-owned financial firm on Wall Street: Woodhull, Claflin and Company.

Two months after opening the firm, Woodhull declared her candidacy for the president of the United States.

While she received no electoral votes, she lit a fire under a movement that began picking up steam going into the 20th Century, and led to multiple women running for president today: Women’s Rights. 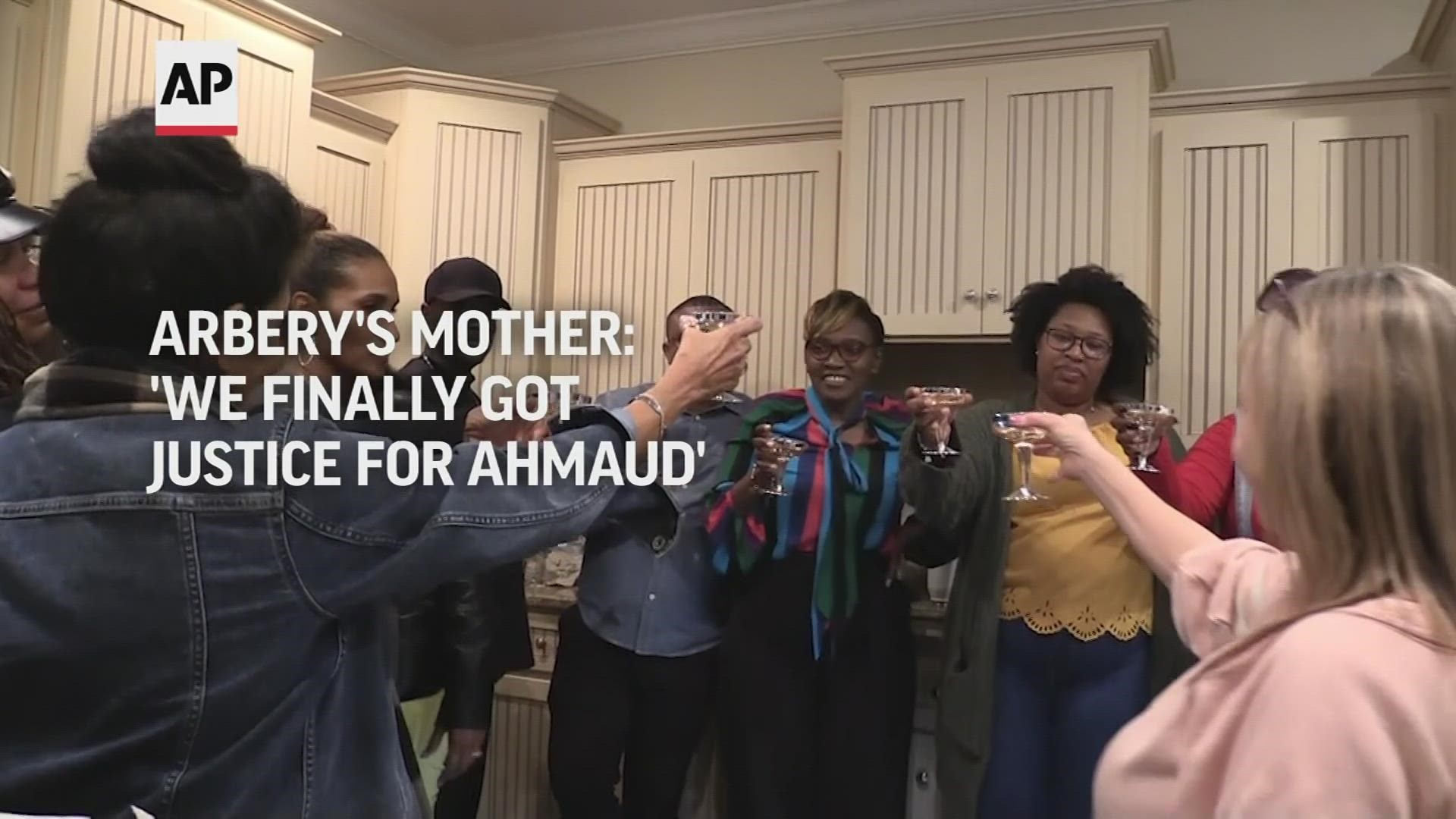