Seattle-based Amazon has been working to deliver most of its packages itself and rely less on UPS, the U.S. Postal Service and other carriers. 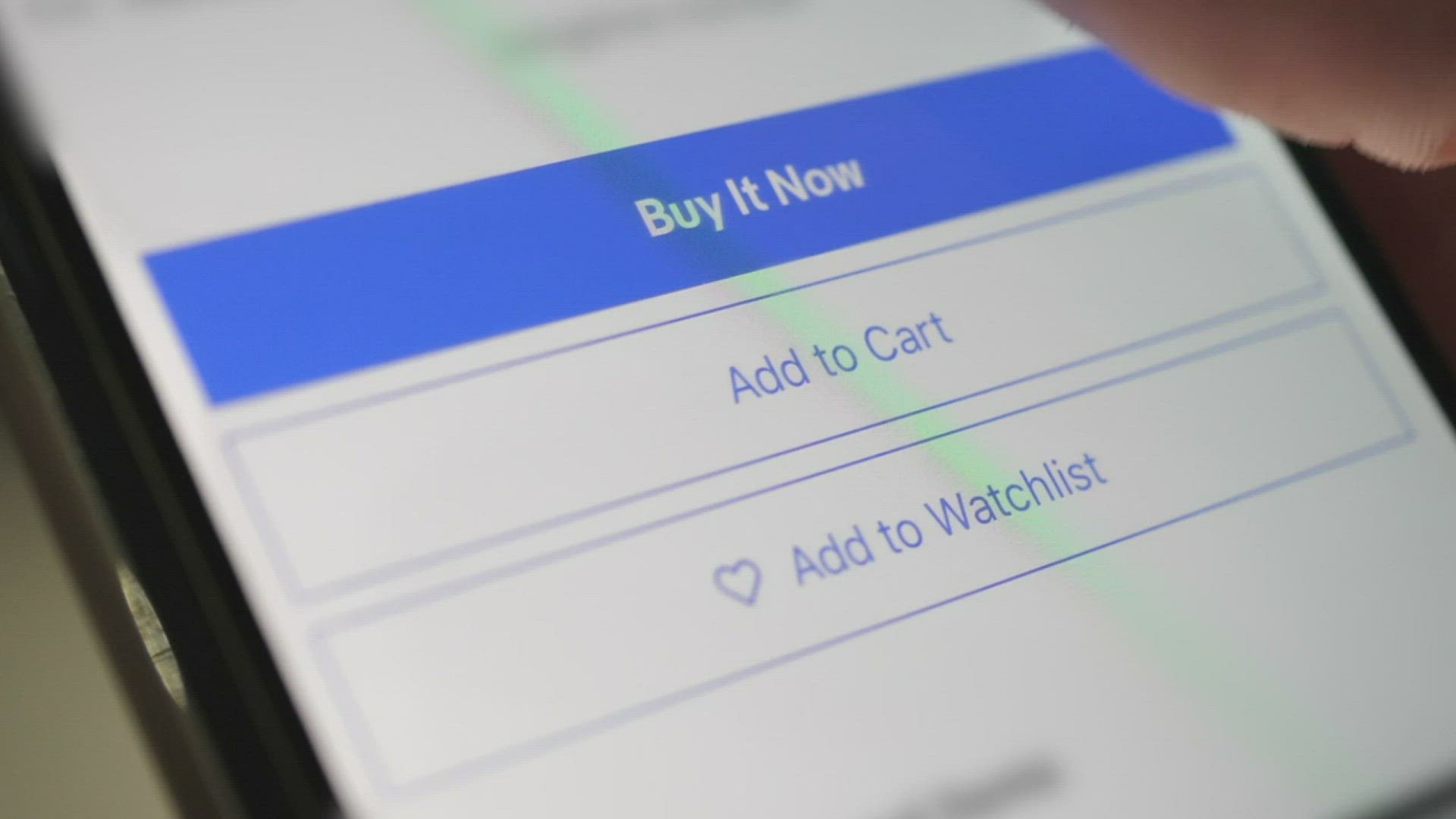 NEW YORK — Amazon said Tuesday that it bought 11 jets from Delta and WestJet airlines to boost its growing delivery network and get orders to shoppers faster.

The company said it’s the first time it purchased planes for its delivery network.

Over the past couple of years Amazon has been leasing planes to build its fleet.

Seattle-based Amazon has been working to deliver most of its packages itself and rely less on UPS, the U.S. Postal Service and other carriers.

Amazon Global Air Vice President Sarah Rhoads said purchasing aircraft was a natural next step toward the goal of continuing to deliver for customers across the U.S. in the way that they expect.

“Having a mix of both leased and owned aircraft in our growing fleet allows us to better manage our operations, which in turn helps us to keep pace in meeting our customer promises,” Rhoads said in a statement.

Amazon said the 11 planes, all of which are Boeing 767-300s, will be converted to hold cargo instead of passengers.

Amazon declined to say how much it is paying for the planes.

RELATED: FAA outlines new rules for drones and their operators