The slights included the omission of Greta Gerwig, director of the much-admired 'Little Women.' 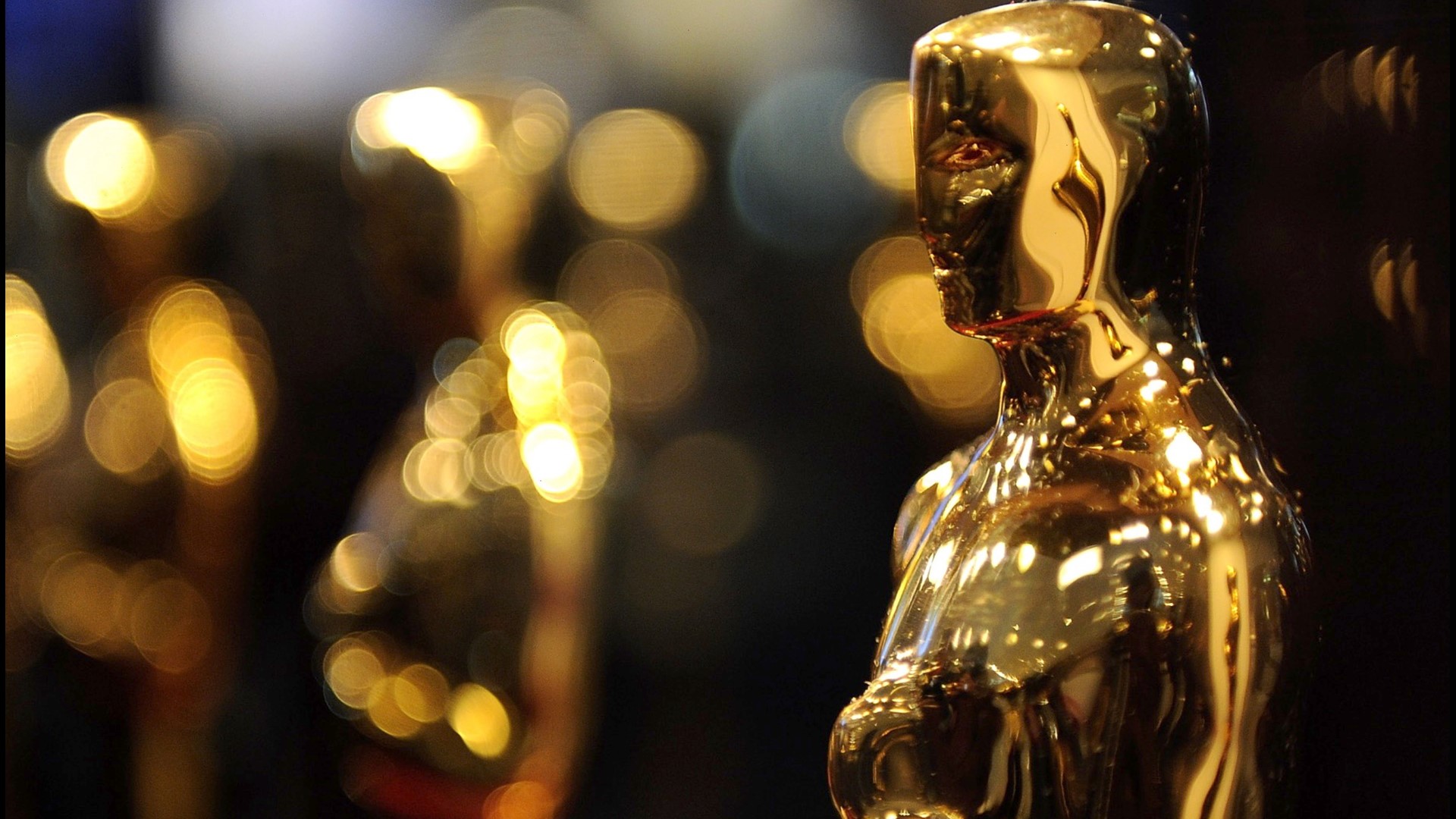 It was not a great day for diversity and inclusion in Hollywood: There were no women among the Oscar nominees for directing, and only one acting nominee of color, out of 20 slots.

The slights included the omission of Greta Gerwig, director of the much-admired “Little Women.”

The choices also overshadowed the happier news that across all categories, a record 62 women were nominated.

And they had people asking: Why is this happening again? Diversity has been on the front burner for years now, and the Academy has taken steps to overhaul its overwhelmingly white, male membership.

Cynthia Erivo was the only performer of color to be nominated in an acting category, for her portrayal of Harriet Tubman.

After Awkwafina won a Golden Globe earlier this month there was much hope for an Oscar nod, but alas, it was not to be; in fact the much-admired film was shut out.

Credit: AP
This image released by A24 films shows Zhao Shuzhen, left, and Awkwafina in a scene from "The Farewell." Awkwafina won a Globe earlier this month for “The Farewell,” it was a proud moment for Asian Americans in Hollywood _ the first win by an actress of Asian descent in the lead category.

In the 92-year history of the Academy Awards, only five women have received Best Director nominations.