Burger King decided to let one of its burgers rot to make a statement. 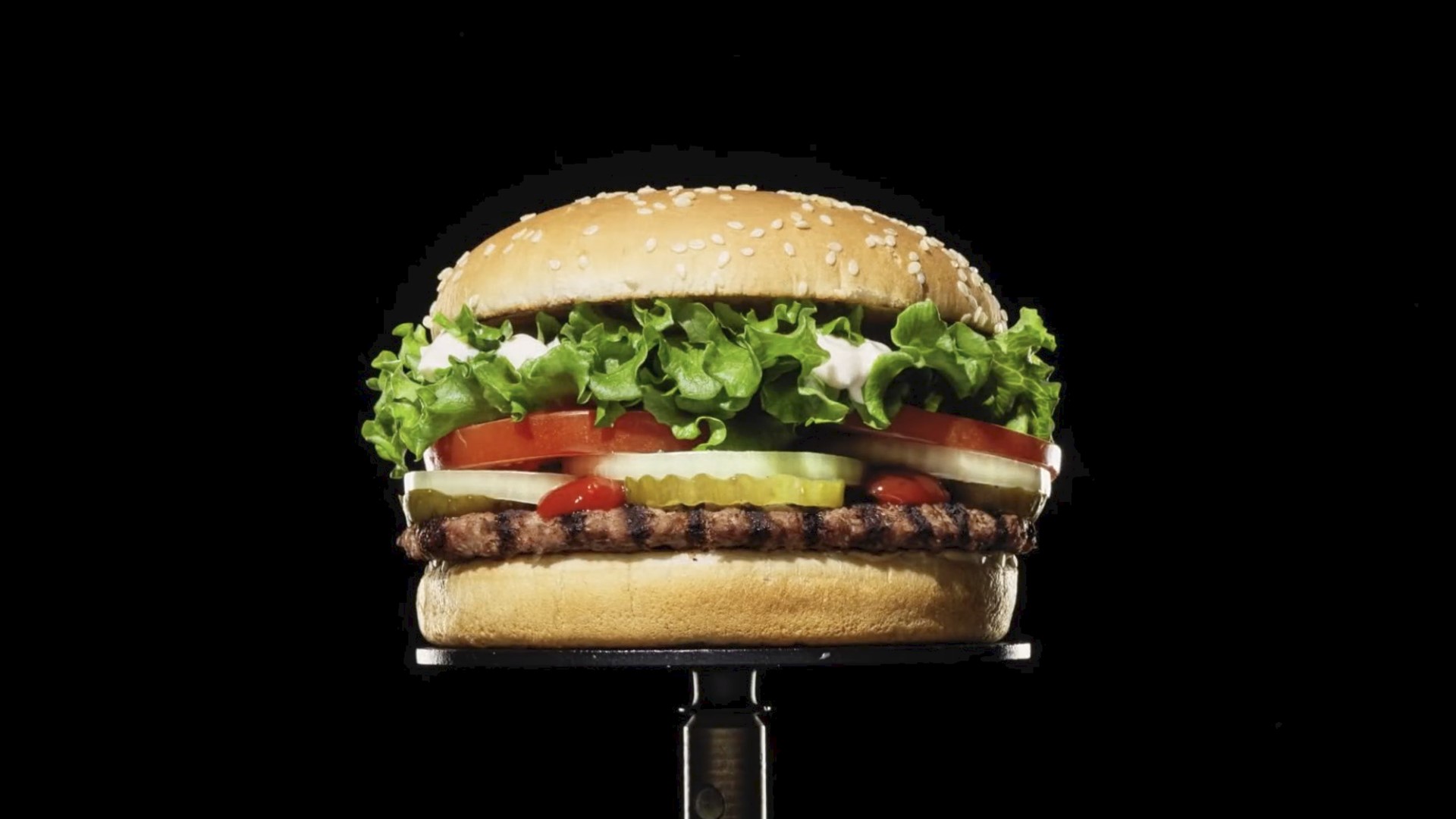 Most restaurants and fast food chains like to showcase their food at its best, but this time Burger King is going a very different route to try and sell burgers.

The fast food chain on Wednesday launched a global ad campaign that proudly features a Whopper sandwich covered in mold.

As part of the campaign, Burger King released a 45-second video with a time-lapse of one of the chain's iconic burgers decomposing and becoming covered in mold over 34 days.

The shocking sight is meant to promote the company's move away from preservatives and artificial ingredients. So far, the company has removed artificial preservatives from the Whopper sandwich in most European countries and hundreds of restaurants around the U.S., according to a press release.

“At Burger King restaurants, we believe that real food tastes better," Fernando Machado, Restaurant Brands International's Global Chief Marketing Officer, said in the press release. "That’s why we are working hard to remove preservatives, colors and flavors from artificial sources from the food we serve in all countries around the world.”

The company said it expects to be selling preservative-free Whoppers in all of its U.S. locations by the end of 2020.

The move away from artificial ingredients is something that's become more common in the fast food industry in recent years. McDonald's announced in 2018 that most of its burgers were now free from artificial preservatives, flavors and colors.