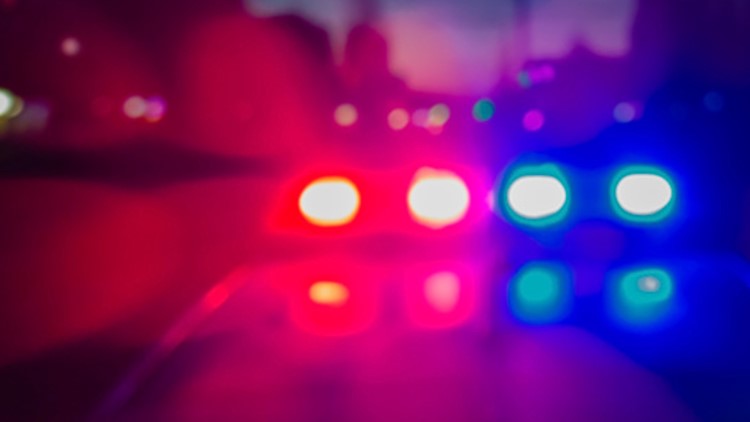 Three high school students are dead and another is hospitalized with serious injuries following a Christmas night wreck in Alabama.

Coroner Donny Adkinson says a small SUV carrying five girls crashed in the town of Geneva on Wednesday night. He says three 16-year-old cheerleaders from Geneva High School were killed, and another girl was seriously injured.

Adkinson says a fifth girl who was in the car wasn't seriously injured. Authorities haven't released details including a possible cause. But the police chief posted on social media asking for prayers, and a church opened its sanctuary to the grieving community.