Bolsonaro received the test after his communications director was confirmed to have the virus. Both men had been at Mar-a-Lago last weekend with President Trump. 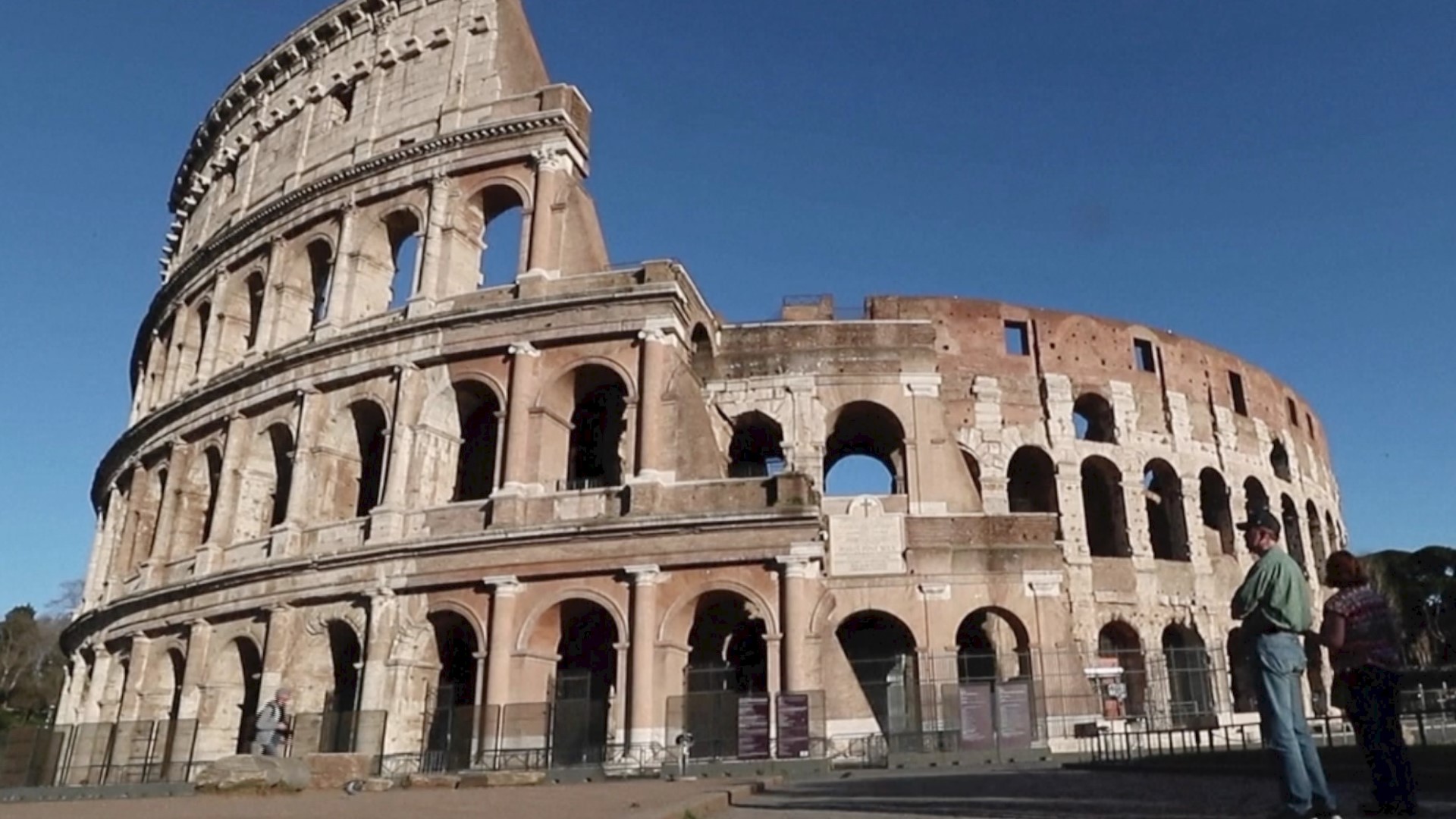 RIO DE JANEIRO, State of Rio de Janeiro — A second person who was at Mar-a-Lago with President Donald Trump last weekend has tested positive for coronavirus. That's according to a Republican official who spoke on condition of anonymity in order to discuss private health matters.

Brazil’s President Jair Bolsonaro has tested negative for the new coronavirus, according to a post on his official Facebook profile.

He had traveled to Florida last weekend and dined with Trump, and a member of the delegation that accompanied him had tested positive after meeting the American president.

Bolsonaro received the test on Thursday after his communications director was confirmed to have the virus.

There had been a swirl of confusing information earlier Friday, with some media reporting Bolsonaro had received an initial positive test result.

While Trump was not taking any apparent action in response to the communication director's diagnosis, two Republican lawmakers announced they will self-quarantine for two weeks after coming in contact with Bolsonaro’s delegation.

Republican Senators Rick Scott of Florida, who met Bolsonaro in Miami, and Lindsey Graham of South Carolina, who was at Mar-a-Lago on Saturday, announced Thursday that they will isolate themselves.

Graham’s office said he had been tested for the coronavirus and was awaiting the result.

Trump, a self-described germaphobe, can’t seem to stop shaking hands -- even in the midst of this coronavirus pandemic. He was surrounded by several retail and health care industry executives on Friday as he announced he was declaring the virus outbreak a national emergency.

Trump invited several of the executives at the Rose Garden press conference to talk about what their organizations are doing to try to help the nation deal with the crises. He also instinctively shook several of their hands.

Public health officials have told Americans to avoid handshakes to try to limit the spread of the virus.

RELATED: Stocks recoup much of a historic plunge as Trump announces measures to fight virus