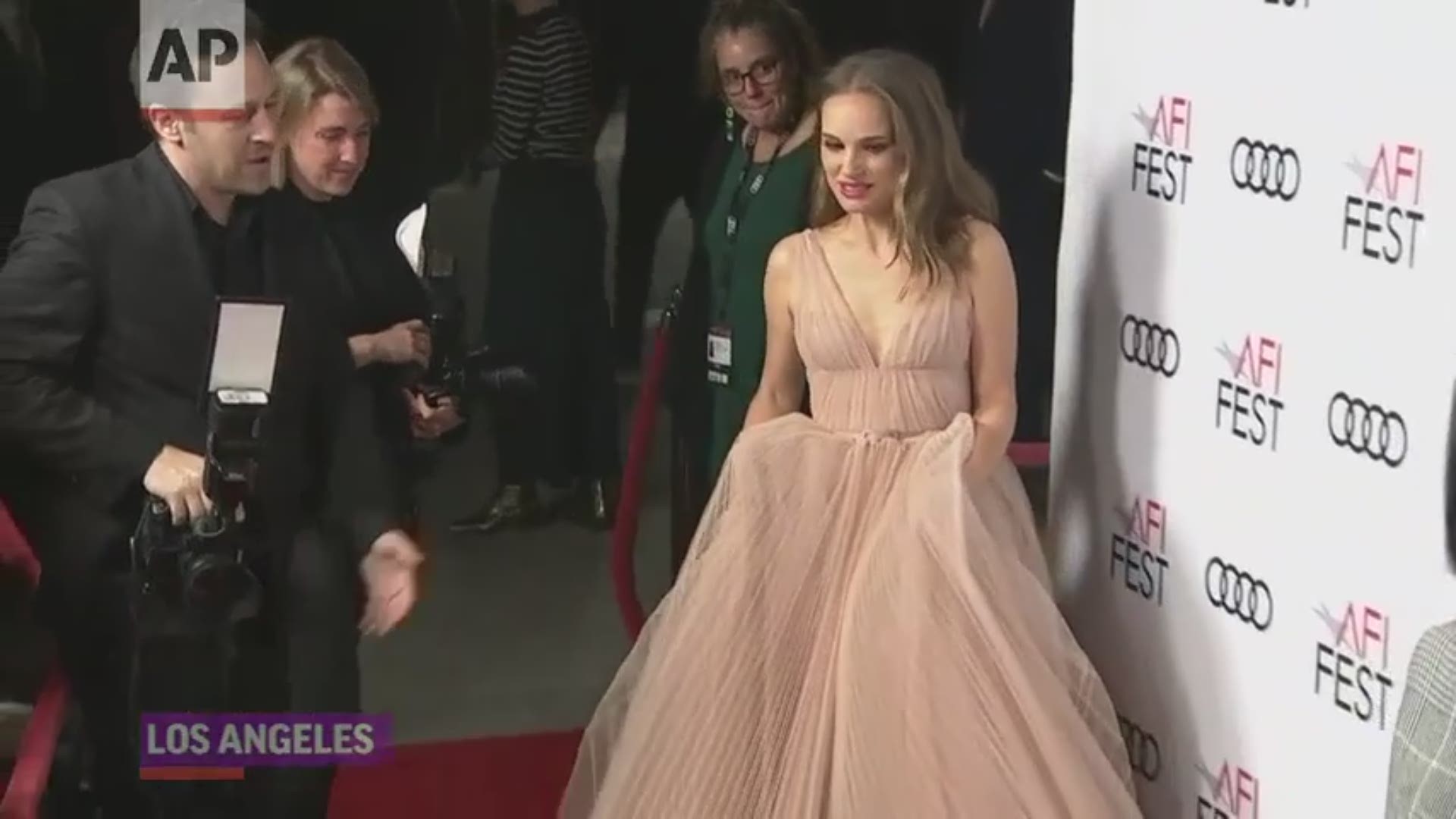 Credit: Robert Hanashiro, USAT
The house where the ABC series "The Bachelor" is filmed survived Woolsey Fire which burned down a nearby house on the property.

The rose will live on!

Despite being in the the dangerous path of the California wildfires, the mansion featured on the popular ABC show "The Bachelor" escaped destruction, USA TODAY has confirmed.

Reporter Chris Woodyard visited the mansion Saturday, tweeting a picture of the house, which has served as the backdrop for "The Bachelor" and "The Bachelorette" since 2007.

Each season of the reality show begins with the starting contestants moving into the home, which serves as the set for the first few weeks. The front of the house has a long driveway in which limousines pull up to disgorge contestants anxious to try to make an impression on the star.

The house is situated along a major thoroughfare in the blackened mountains. The road is dotted with downed power poles and lines. Police kept a steady watch on the estate to prevent looting. The area is under a strict evacuation order.

The house from ABC’s “The Bachelor” survived the fire unscathed. House next door burned to the ground #BachelorInParadise #BachelorNation pic.twitter.com/VR9cvDBAh6

The house appeared to been spared by a tile roof and a masonry wall that separated it from a home only 100 feet away that burned to the ground.

Credit: Robert Hanashiro, USAT
A police cruiser patrols the area where the ABC series "The Bachelor" is filmed on Nov. 11, 2018, where a neighboring house was destroyed.

The news of the mansion's survival comes after franchise creator Mike Fleiss tweeted "Pray for Malibu and 'The Bachelor' mansion" Friday with a photo of flames and smoke consuming the area around the regal dwelling.

The Agoura Hills mansion was in the path of the 14,000-acre Woolsey fire which spread through the area and Malibu Friday, causing residents such as Kim Kardashian and Lady Gaga to flee under mandatory evacuation.