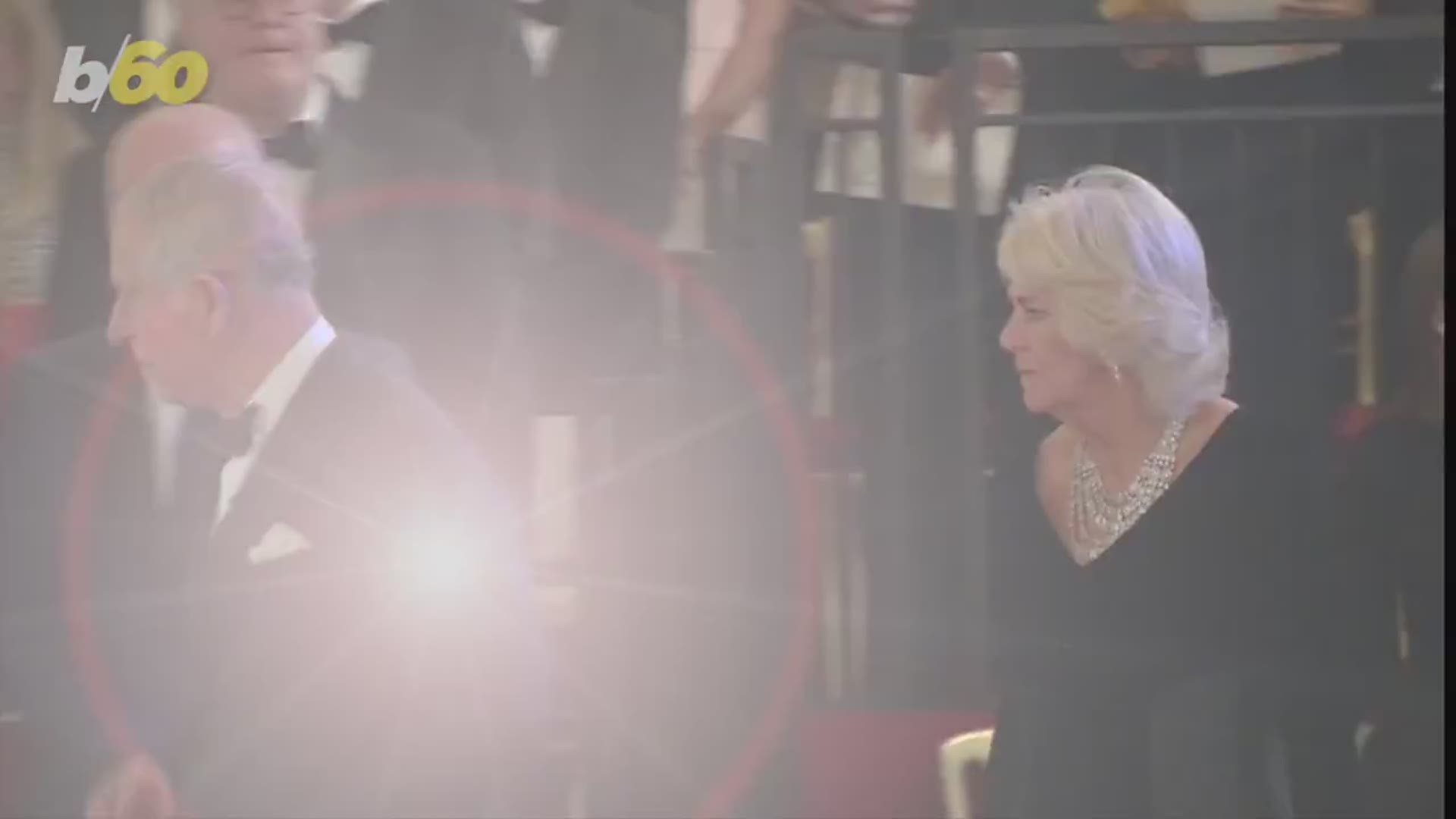 A new royal family portrait has been released by Buckingham Palace – and it's giving royal watchers a rare look at baby Prince Louis!

The photo was released in celebration of Prince Charles' 70th birthday, which is Wednesday.

George, who appears to have had a growth spurt in recent weeks, sits on his grandfather Charles' lap while Charlotte sits next to Camilla. Young Louis is held in Kate's arms.

In a second photo, the family poses in the same spot with more candid expressions.

George, 5, has a big smile on his face, Camilla appears to point at the photographer and Meghan is doubled over in laughter.

The photos were taken by Chris Jackson in the garden at Clarence House in London on Sept. 5.

In a press release, Jackson said he was "delighted" to have been asked to take the portraits for the important birthday milestone.

"It was particularly special to capture such an informal and relaxed family portrait over a fun afternoon in the gardens of Clarence House," he added.

Photos: Prince Charles through the years

1 / 28
Alastair Grant, AP
Prince Charles, the longest-serving heir to the British crown in history, will be the oldest monarch ever when he becomes King Charles III, and the one who waited the longest to ascend the throne. At nearly 69, he's been a constant in British life, almost as much as his mother Queen Elizabeth II. Take a look at Charles in pictures over the years, including just in the last few weeks. Here, he applauds at the Royal College of Music in London, March 7, 2017. A classical music fan, Charles is the patron of the college.