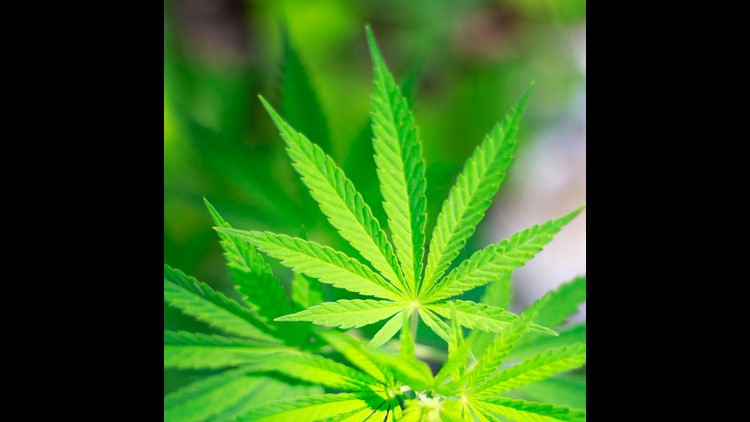 Photo by: Thinkstock
GW Pharmaceuticals on Monday received approval from the U.S. FDA for its epilepsy drug derived from the marijuana plant. This is the first drug of its kind to receive FDA approval.

Pennsylvania State Police say a fleeing suspect was accidentally run over by a bulldozer as officers responded to a scene on state game lands that contained 10 marijuana plants.

Police say Gregory Longenecker,  51, of Reading, Pennsylvania, was found dead under a bulldozer that an officer and a game commission employee were using to search for him in "thick underbrush" on Monday.

Local police arrived at the scene on state game lands in Berks County, Pennsylvania around 10 a.m. after a game commission employee saw a car "parked well off the road in a field," State Police said in a release.

Soon after police arrived, two men came out of the underbrush and fled on foot. One was taken into custody and the other, Longenecker, escaped, police say.

More: Pot lore: The true story of 420 told by the stoners who invented it

The release describes the death as "accidental." Longenecker's body was found "under the rear of the bulldozer."

Trooper David Beohm, a public information officer for the Pennsylvania State Police, confirmed to USA TODAY that 10 marijuana plants were found at the scene.

The other suspect — David Brook Light, 54 of Sinking Spring, Pennsylvania — was charged with drug offenses and trespassing, police say.

The circumstances around Longenecker's death have drawn criticism from marijuana activists.

“This awful event could have and should have been prevented,” Erik Altieri, executive director of the National Organization for the Reform of Marijuana Laws, said in a statement posted by NORML.

The 10 plants constituted a "very small grow" and the tactics used by police were "heavy-handed," wrote Patrick Nightengale, an advocate with the organization who is a former prosecutor and defense attorney.

Pennsylvania State Police are investigating the incident and the trooper involved has been placed on administrative duty, Cpl. Adam Reed, director of the state police communications office, said in a statement.

GW Pharmaceuticals on Monday received approval from the U.S. FDA for its epilepsy drug derived from the marijuana plant. This is the first drug of its kind to receive FDA approval.
Thinkstock