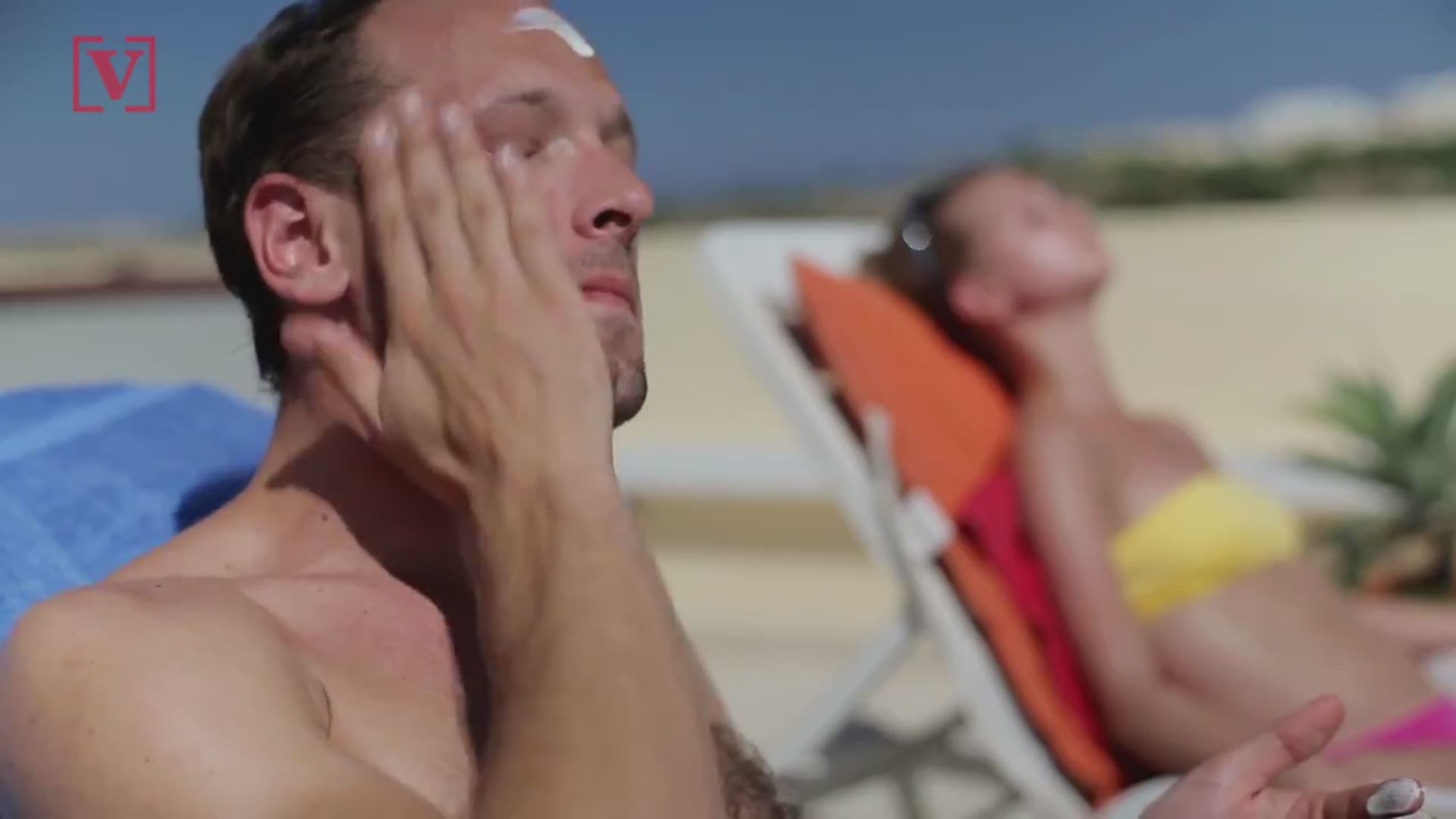 If you're planning on visiting the beaches of Palau, you may have to leave your favorite sunscreen behind.

The western Pacific island, which lies west of the Philippines and north of Indonesia, will soon ban many types of sunscreen in an attempt to protect coral reefs. Scientists have found that some chemicals in sunscreen can be toxic to coral reefs, which are a vital part of the ocean ecosystem as well as a popular draw for tourists.

President Tommy Remengesau Jr. last week signed legislation that bans “reef-toxic” sunscreen starting in 2020. Banned sunscreens will be confiscated from tourists who carry them into the country, and merchants selling the banned products will be fined up to $1,000.

The law defines reef-toxic sunscreen as containing any one of 10 chemicals, including oxybenzone, and states that other chemicals may also be banned.

Oxybenzone can be found in popular sunscreen brands including Neutrogena, Banana Boat and Coppertone.

Remengesau said in a statement that the penalties find the right balance between “educating tourists and scaring them away.”

More: Why thousands make the trip to leave secrets in this beach mailbox

Dream homes for sale in the Bahamas

1 / 30
Knight Frank
The Royall Beach Estates condo is next to an infinity pool. Other outdoor space includes a covered patio with a barbecue grill and patio furniture.