Nathan Larson is a pedophile and a white supremacist. And he's running for Congress

A pedophile and white supremacist is running for Congress 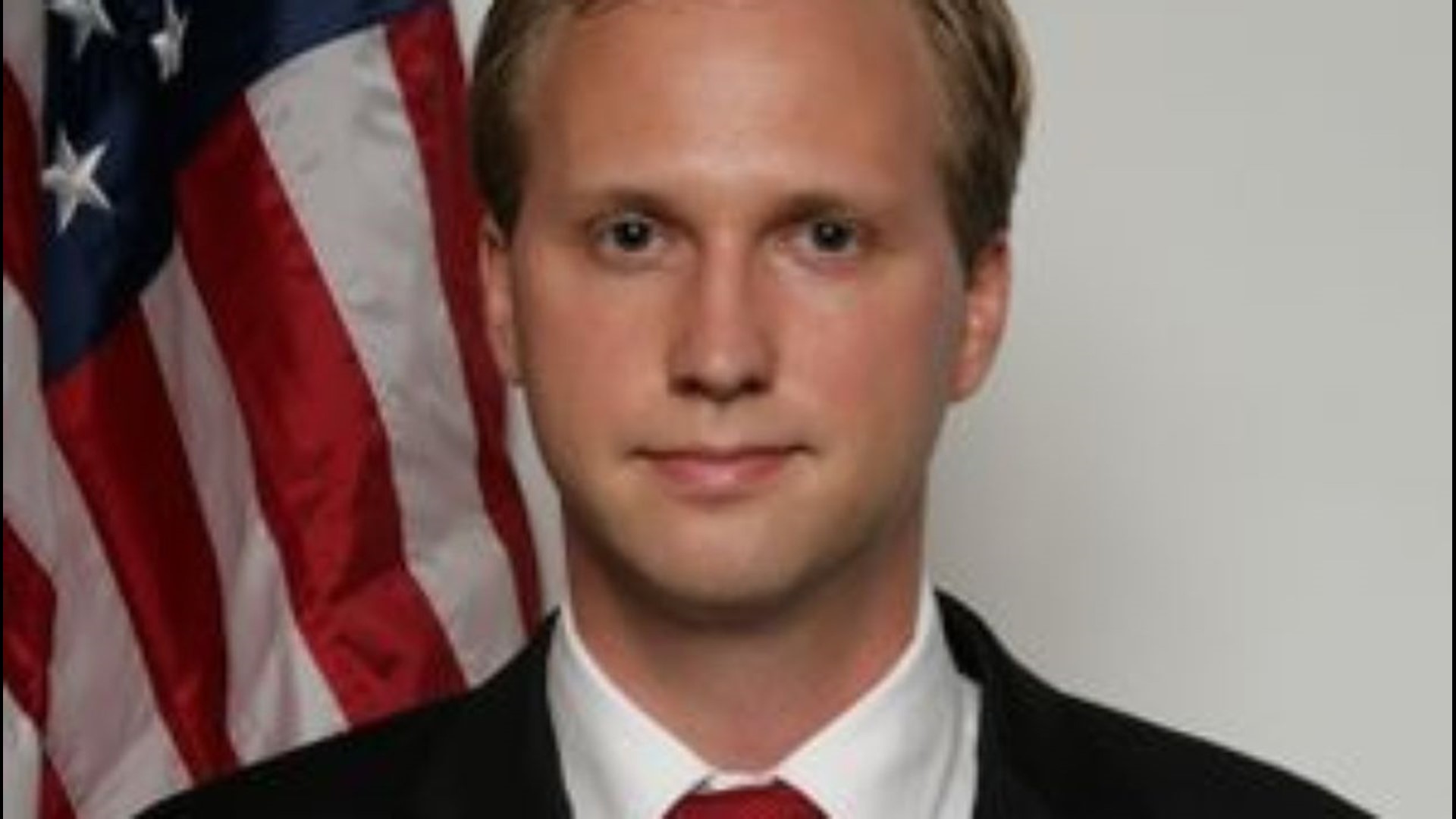 Nathan Larson, a man who advocates pedophilia, white supremacy and rape, and who served 16 months in prison for threatening to kill the president, is running for Congress.

The 37-year-old accountant from Charlottesville, Va., is running as an independent in Virginia's 10th congressional district. Larson identifies himself as a "quasi-neoreactionary libertarian." His platform includes drug legalization, the elimination of all regulations regarding firearms and "putting an end to U.S. involvement in foreign wars arising from our country's alliance with Israel."

Larson's unorthodox candidacy further complicates an already wild race in Virginia's 10th. Six Democrats, including one who said President Trump poses as much of a threat to democracy as Osama bin Laden, are vying for the nomination to take on Republican incumbent Rep. Barbara Comstock. Comstock, considered one of the more vulnerable Republicans in this year's midterms, is facing a primary challenge from the right by financial planner Shak Hill.

In 2008, Larson sent a letter to the Secret Service in which he threatened to kill either George W. Bush or Barack Obama, according to The Washington Post. The following year, he pleaded guilty to threatening to kill a president and served 16 months in federal prison.

Before seeking a congressional seat, Larson ran for the Virginia House of Delegates as an independent. His candidacy became an issue in last year's Virginia gubernatorial race, because Larson is only able to run thanks to then-Gov. Terry McAuliffe, a Democrat, restoring civil and voting rights to former felons.

Ed Gillespie, last year's Republican nominee in the gubernatorial race, cited Larson's candidacy as a reason that restoring rights to felons was a bad idea and faulted Democrats who supported the move.

While Ralph Northam — then the Democratic nominee and now governor — agreed Larson's views are "abhorrent" and that he is not fit for office, he stood by the move to restore rights to people who served their sentence and are now living as law-abiding citizens.

In a rambling, hate-filled stream of consciousness he calls his "campaign manifesto," Larson laid out his views on the world. A fan of Nazi leader Adolf Hitler, Larson said he wants to restore "benevolent white supremacy," rebuild the patriarchy, eliminate child labor laws and legalize early marriage. He has also advocated for the legalization of incest and child pornography.

When asked if he is a pedophile or just wrote about pedophiliac sex fantasies, Larson told HuffPost Thursday, "It’s a mix of both. When people go over the top there’s a grain of truth to what they say."

Given his views, Larson acknowledged to the news site that his candidacy is a long shot, but he said that he thought he has a chance amid a blowback against political correctness.

"A lot of people are tired of political correctness and being constrained by it," Larson told HuffPost. "People prefer when there’s an outsider who doesn’t have anything to lose and is willing to say what’s on a lot of people’s minds."

According to Larson, whites differ from other races because of "our cultural creativeness, our willingness to invest in the long term rather than living for today, and our conscientious desire to do the right thing even if it requires heroic self-sacrifice for the good of society."

"Many boys end up fatherless because feminists encouraged female sexual promiscuity and undermined husbands' authority over their wives," he said. "Guns don't kill people — feminists do."

He believes Congress should repeal the Violence Against Women Act and that women should be treated as "sex slaves" and "baby factories."

"We need to switch to a system that classifies women as property, initially of their fathers and later of their husbands," Larson said.

Larson also said sexual harassment only occurs because there are attractive females in the workplace when "it would be better if those girls got married no later than their early teens, so that they could spend their young womanhood in the marital home under the protection of their husbands."

Larson's view on sex and gender is laden with terminology often found in the misogynistic threads that populate the dark corners of the Internet on sites like 4Chan. He constantly refers to "cucks," alphas, betas, omegas, gammas and incels (involuntary celibates).

Incel: What it is and why Alek Minassian praised Elliot Rodger

More: Incels, Alek Minassian and the dangerous idea of being owed sex

Larson confirmed to HuffPost that he was the creator of two websites that provided forums for pedophiles and misogynists. Both sites were shut down by their domain hosts on Tuesday.

Larson has a daughter who lives with relatives and whom he has only seen once, according to the Post. He told the Post his ex-wife committed suicide after the girl was born and that he had since remarried.