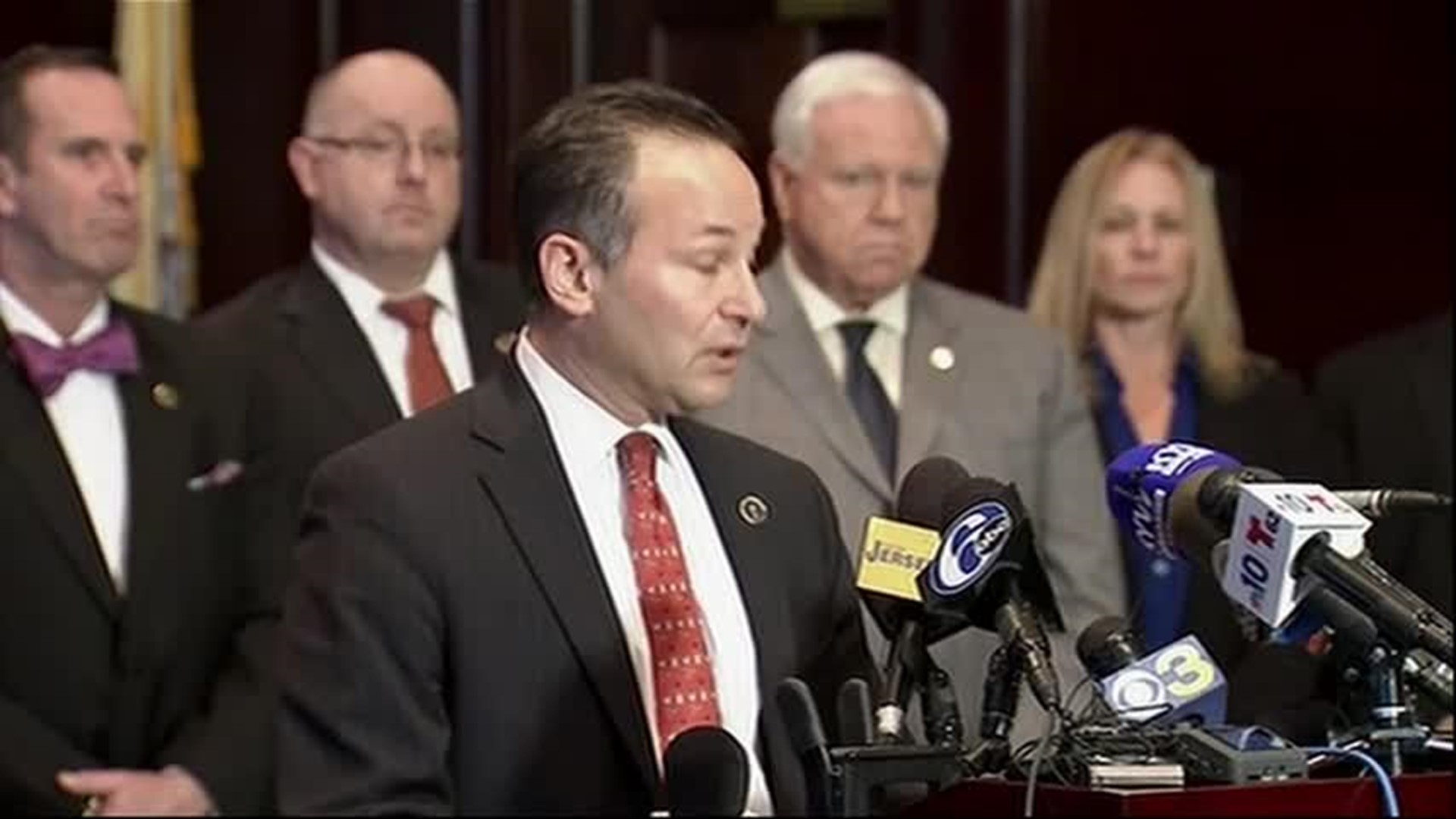 Donations have been returned to everyone who contributed to a viral crowdfunding campaign that authorities say was based on a lie, a GoFundMe spokesman said Tuesday.

Prosecutors announced charges in November against three people who allegedly concocted a feel-good story of kindness to attract donations in October 2017.  People donated more than $400,000 to the cause.

GoFundMe spokesman Bobby Whithorne said Tuesday that "all donors who contributed to this GoFundMe campaign have been fully refunded" and that the organization was cooperating fully with law enforcement.

Whithorne said cases of misuse "make up less than one-tenth of 1 percent" of GoFundMe campaigns.

In November, the Burlington County Prosecutor's Office in New Jersey charged Katelyn McClure and Mark D'Amico, both of Florence, New Jersey, with theft by deception and conspiracy to commit theft in connection with the viral story.

The man described by the couple as a homeless veteran and good Samaritan, 35-year-old Johnny Bobbitt Jr., was charged with the same crimes.

The story that prompted the donations: Bobbitt supposedly gave McClure his last $20 when her car ran out of gas.

About 14,000 people donated to a campaign that promised to help Bobbitt start a new life, but authorities say the money was spent on luxury items and casino trips.

"The entire campaign was predicated on a lie," Burlington County Prosecutor Scott Coffina said in November.

Officials said Bobbitt and McClure didn't have a chance meeting caused by her car running out of gas. Instead, Bobbitt met the couple "at least a month prior to the date of the GoFundMe campaign's launch," Coffina said. The couple had met Bobbitt during "their frequent trips to a local gambling casino," he said.

Sept. 7: GoFundMe says man will get his $400K as investigators search couple's home in case

McClure has said through her lawyer that D'Amico duped her, an allegation denied by his lawyer.

The "gas part is completely made up," McClure texted right after the GoFundMe page was started, prosecutors say.

“Let me say this about Johnny Bobbitt: He deserves our appreciation for his willingness to serve our country in the U.S. Marines ...  but it is imperative to keep in mind he was fully compliant" in the scheme, the prosecutor said.

Officials began looking into the case after Bobbitt, who is homeless, said he wasn't getting money raised on his behalf and sued the couple.