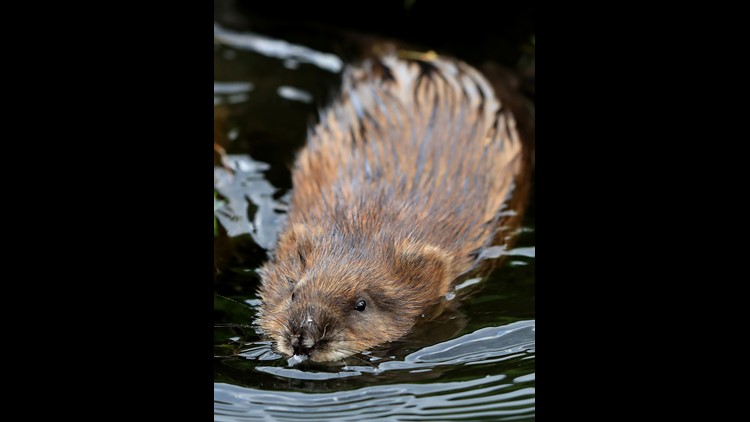 A man was arrested late Monday on an animal cruelty charge after he allegedly sexually assaulted a beaver in a park, local media reported.

The incident occurred at Columbia Park in Kennewick, Washington, after a woman saw someone hit a beaver with a car, radio station KXLY reported.

The woman then went home to find a box to bring the injured beaver to a veterinarian, newspaper Tri-City Herald reported.

When she returned, the woman found a man next to the animal. She initially wondered whether he was comforting the beaver, Sgt. Aaron Clem said, according to the newspaper.

More: Men accused of sexually abusing dogs, horses, a cow and a goat more than 1,000 times

The man, however, was on top of the beaver with his pants unzipped, KXLY reported. When officers arrived, the beaver was dead, Tri-City Herald reported.

"Late last night officers responded to Columbia Park for a report of a transient male having sexual contact with a wild animal," Kennewick Police Department wrote in a Facebook post Tuesday.

Richard Delp, 35, was arrested on an animal cruelty charge and possession of methamphetamine, police said on Facebook.