'It's lit': The ultimate guide to decoding your teen's text and speak 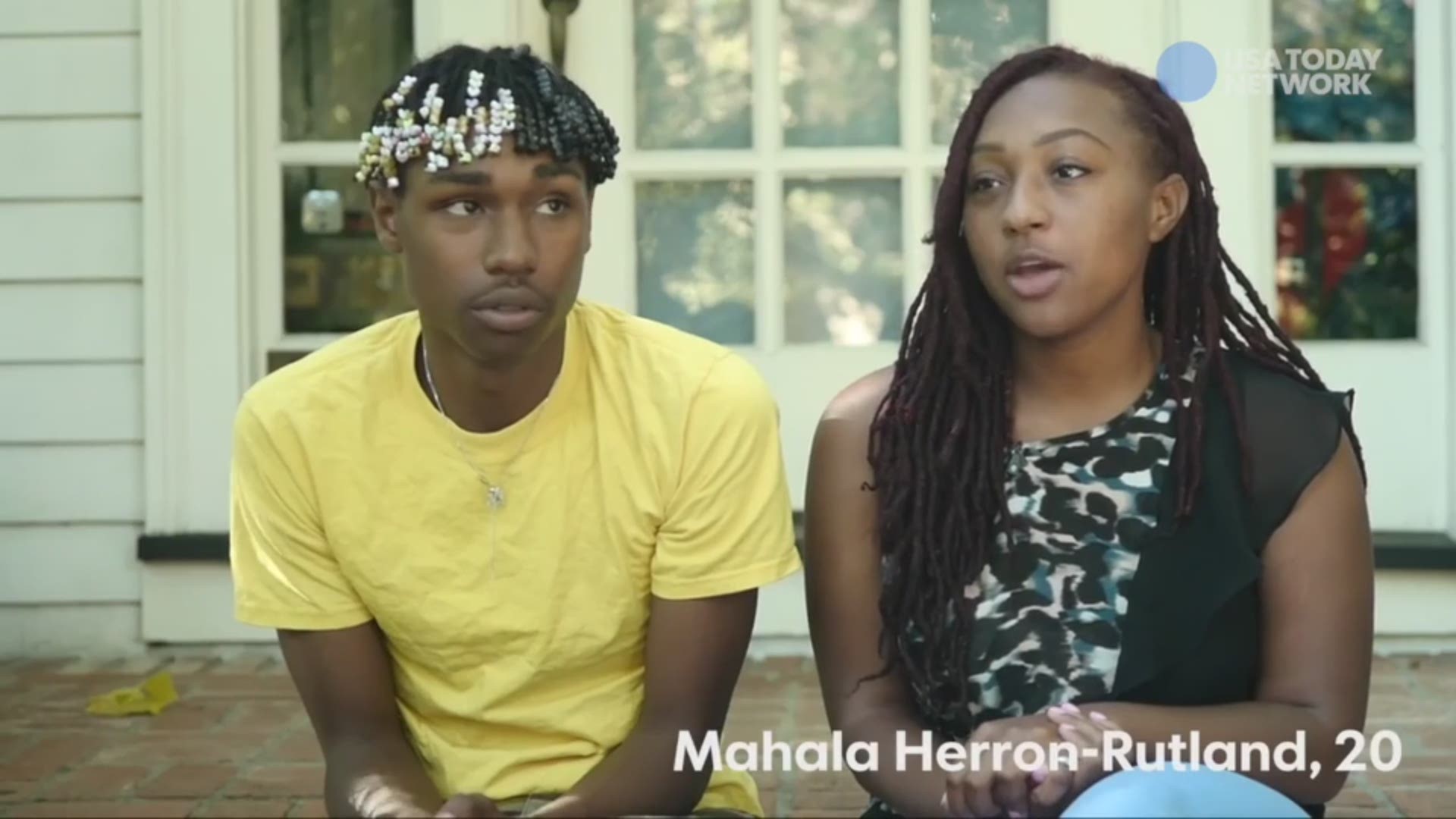 If it feels like you need a translator to talk with your teenager, you’re not alone. Between all the shooks, lits, fires and fams, many of us parents are lost, too.

“Language is a lot like fashion,” says Mary Kohn, an associate professor of English at Kansas State University who studies the intersection of language and culture. “Teens coin words and slang partly because using their parent's jargon would be a lot like wearing mom’s jeans. They would come across as old-fashioned and out of touch.”

Sometimes teens use coded language to keep their parents in the dark, say by using sneaky texting acronyms teens to hide communication from adults such as 53X for “sex,” or CD9 for “code 9, parents around.”

But that trend may be waning. Teens can now use disappearing Snapchat messages and “Finsta” (fake Instagram) accounts without parents stumbling upon them.

“Parents used to go through their kids’ text messages, so they would use slang, emoji or abbreviations more,” 17-year old Lauren Trujillo of Oakland says.

“But now I don’t think they even have to worry about that. They just go over to a different app and can communicate freely.”

Trujillo and several other teens also say they’re communicating more with gifs and memes now more than ever before.

Credit: Jennifer Jolly
Lauren Trujillo, 17, texts on her smartphone. She says she and her friends mainly use the newest slang words "ironically," and to joke with one another.

So why do they do it? For the most part, teens use slang as a way to create their own identity, fit into specific social groups and express independence.

“I just talk with a lot of my friends in this weird language my parents don’t understand, not because I don’t want them to understand it, but because we just think it’s kind of weird and funny and ironic,” Trujillo says.

“It boils down to identity,” University of Michigan associate professor Scott Campbell says over the phone. Campbell’s work focuses on the impact of mobile communication and social networking on media and society. “It’s a way of marking insiders from outsiders, and certainly if you’re a grown-up, you’re an outsider.”

Tell me about it. Every time I try to slide a trendy word into a sentence, my 17-year old daughter begs me not to be so “cringey,” and calls my attempts at being hip — totally “extra.”

To make it all even more confusing, many of the same words have different meanings, depending on the context. Take the word “addy” for example:

“Addy is slang for Adderall,” my 20-year old neighbor Morgan Austin tells me. Adderall is a prescription drug for ADHD but also is abused as a popular recreational drug among teens. Herron-Rutland agrees. “Yeah, parents if you see that, it’s a red flag. It’s definitely about drugs.”

Each of these words or phrases has its own unique origin story, but any discussion of teen slang also needs to consider cultural appropriation.

Much of modern teen slang – and slang in general – originates in the African-American community. Black musicians, particularly many hip-hop artists, have contributed greatly to the evolution of language over time. The LGBTQ movement has also spawned some of the popular phrases as well. There’s an ongoing debate over whether it’s OK for teens and adults who aren’t part of these communities to adopt their slang – terms such as finna, fleeky, thicc – and use it as their own.

“As far as appropriation goes, there's a sense that groups who have privilege will pick up terms from groups with less privilege, possibly to express a sense of counterculture or coolness,” Kansas State's Kohn writes via email. “Because language is intimately linked to culture and history, such terms often become cool precisely because they arose as a form of resilience in the face of hardship."

When people adopt these terms without recognizing their history or cultural context, she says, they effectively get the benefit – the cool factor – without having to experience the struggle, such as historic racism, that gives rise to the term.

Musician Katy Perry found out just how heated the debate over slang appropriation can be when she said “wig” on an episode of "American Idol" this past March. People use the term “wig” when something so crazy or good happens that your wig (or weave) flies off your head. The phrase comes from African-American Vernacular English (AAVE) and has become associated with the gay community as well.

Reaction from both communities and opinion over whether Perry should be taking ownership of the phrase was split. Some saw it as a nod of support from the singer, while others felt she was stealing the term and using it as her own.

“That annoys me,” Herron-Rutland says. “You’ve got to be careful and mindful of what you’re saying, and the roots of those words and expressions. You can’t just take ownership of it, or capitalize on it and make money off (of our culture). Context is everything.”

“It’s a little cringey,” Trujillo says. “When a politician says it for example. Recently a lot of famous people who are more associated with formal jobs like politics, when they use it, it’s like, ‘oh, maybe don’t.’ Even if they are trying to connect to the youth, it can be a little extra.”

Slang is always evolving, and in a year or two, the huge list of insider terms you see above will be replaced by a whole new crop of weird words, memes and gifs that don’t mean what you think. It’s OK. We were strange teens once too, and it’s all totally groovy now, right?

Here’s a cheat sheet of the latest teen slang and acronyms.

Beef = a disagreement or hostility

BRB = be right back

Bruh = another way of saying "bro" or "brother"

Clout Chaser = someone who tries to latch on to other, more popular people

Dead A--= To be completely and honestly serious

Down in the DM = direct messaging someone privately, usually to hook up

Extra = over the top

Fam = the friends you are closest with

Finna = going to/about to, short for “fixing to”

Goals = a lifestyle to strive for

GOAT = greatest of all time, mainly used in sports

High-key = a lot, wanting everyone to know something

Hit a lick = to steal something

I’m weak = something so funny it made you weak

Juul = a popular brand of vaporizer used by teens

Kickback = a casual get together

Lean = an intoxicating drink made using soda and cough syrup

Meme = a joke or reference to something

OP = out of pocket, used when something is extreme or offensive

Sips tea = minding your own business

Smash = to hook up, have sex

Squad = your closest group of friends

Stan = have an intense fandom for a particular object, such as a singer, athlete, or company

Sus = short for suspect, when something is suspicious or sketchy

TBH = to be honest

Thirsty = wants attention, or usually from a specific person

Throw shade = talking badly about a person or thing

Wig = when something crazy or unexpected (good) happens

Woke = enlightened about social issues, originally to describe being aware about racism and police violence

More: Is your teen online a lot? Study finds mild link between ADHD and digital media use

More: Facebook adds tools to curb screen addiction: I tried it with my teen

More: Just how much time are you spending on your social apps?